LaRhon Threalkill was shot and robbed July 15, 2015, leaving him paralyzed from the waist down. He says the shooter was a friend of his. 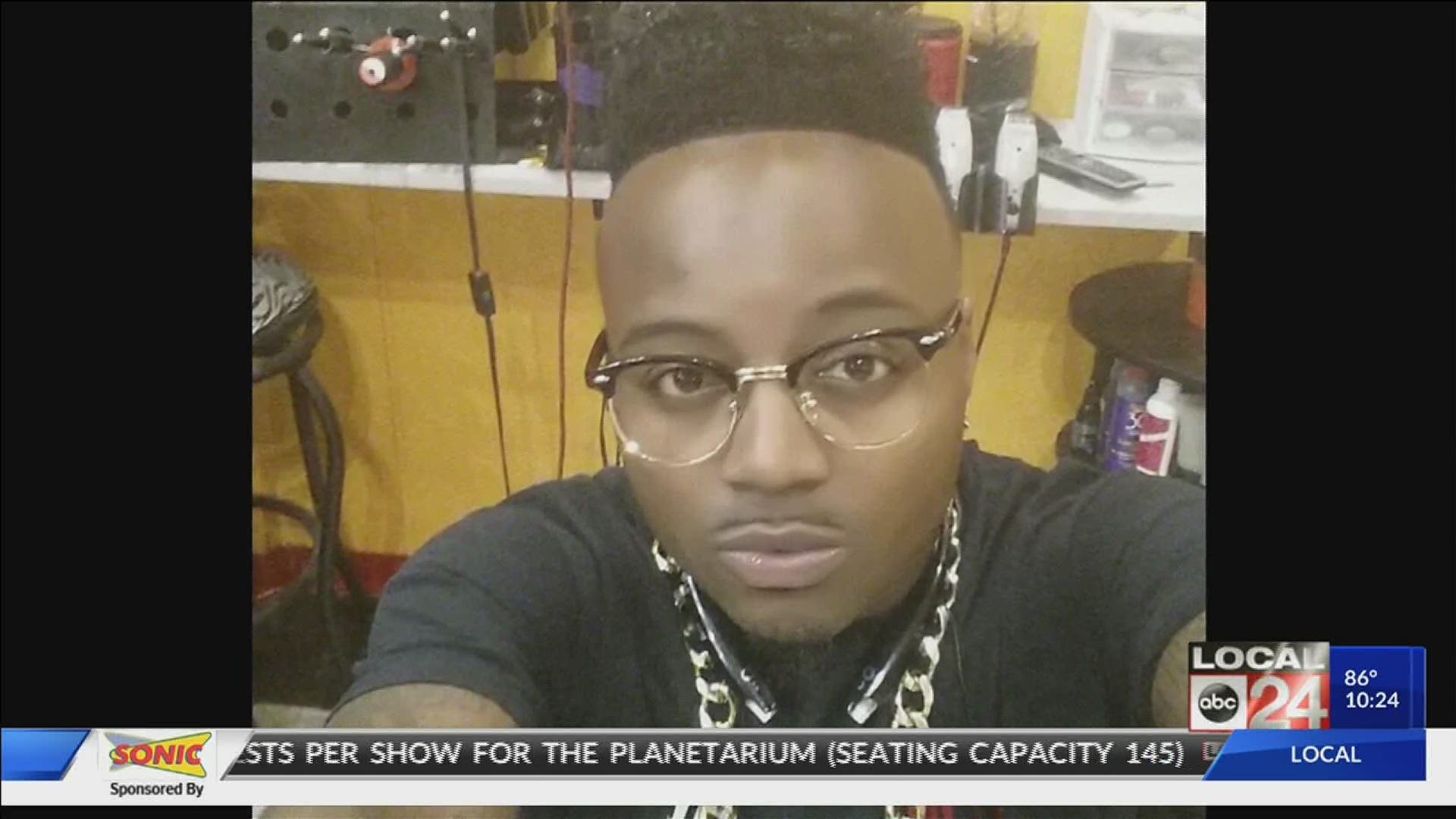 MEMPHIS, Tenn. — Wednesday marked five years since a man shot a Memphis hair salon owner and left him for dead.

LaRhon Threalkill was paralyzed from the waist down. Wednesday evening he hosted a virtual concert to encourage people through song on the anniversary of such a tragic night.

Threalkill almost lost his life at his home on Elliston Road in Memphis July 15, 2015. He says someone he thought he trusted, shot him before robbing him. Threalkill says God wasn’t done with him yet and now he is using his platform to inspire others.

The shooting paralyzed Threalkill, but it didn’t take his voice.

“It’s been a struggle. You know I have my good and bad days.  I still have health issues, doctors appointments that I go through due to e bodily harm that he caused me,” Threalkill explained.

Police arrested Devyn Knowles for the crime. Threalkill says he was blindsided by the shooting because Knowles was his friend.

Five years later and Threalkill continues to do hair, but he does it from his wheelchair.

“You can still survive. God’s grace is sufficient enough for all of us,” Threalkill stressed.

He hosted a virtual concert called, “Still Alive, Five Years of Grace.” He said he wanted to minister to people through song and let them know anything is possibly when you have faith.

“Mines was gun violence, some maybe a car accident, you never know what may happen in life,” he said. “But through tragedy you still have grace and there’s still hope. And you’re able to still make it.”

Threalkill says he plans to have a celebration of live every year on July 15. If you’d like to donate to his cause, his cash app is $Weavekilla.