The Shelby County Election Commission reports no dramatic decrease in voter registration numbers due to COVID-19 but there is one trend on an uptick. 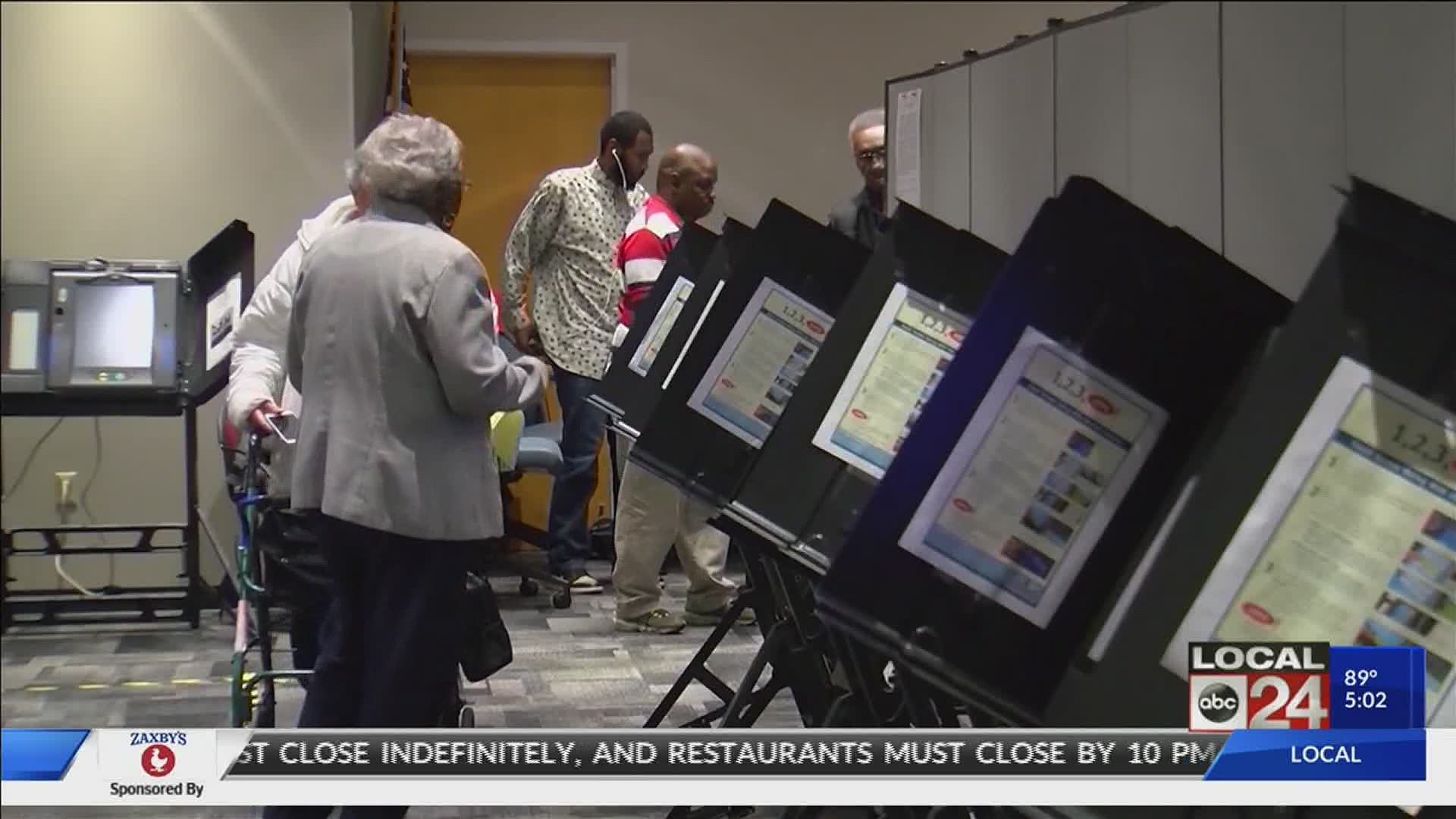 MEMPHIS, Tenn. — In order to vote in the upcoming primary election on August 6th, Tennessee residents must be registered to vote by the end of the day, July 7.

People can register to vote in person at two Shelby County Election Commission locations or mail it in, as long as it is postmarked by the end of the business day. There is also the option to register online by midnight.

For the primary election, a number of key races are on the line. The nominees for the U.S. Senate, U.S. House of Rep., Tennessee State Senate and Tennessee House of Rep. will all be decided in August.

There are a number of local races in the mix for Shelby County including the General Sessions Court Clerk and five Shelby County School Board seats.

While other states reported a decrease in new voter registration numbers due to COVID-19, Election Commission Administrator Linda Phillips said they are not seeing that trend in Shelby Co.

Instead, she says they are seeing an increase in duplicated voter registrations.

"There seems to be this bad rumor out on social media that we cancel you if you don’t vote and that’s not true," Phillips said.

Phillips said people can check their registration status at GOVOTETN.com.

"If you’re not registered by all means register but if you are registered and you have the right address please don’t do anything," she said. "It just gives us another piece of paper that we have to deal with.”

Due to COVID-19, a record number of absentee ballots are expected to be requested this year. Phillips said already her office has already received 8,000 absentee requests. During a normal August election, she said they normally get 800 to 1,000 requested.

RELATED: Want to vote by absentee ballot? Here’s how.

RELATED: Expect big changes when you vote in the August election

RELATED: Voters in Tennessee must choose whether to vote by mail or in person

For people voting for the first time in Shelby Co., Phillips said they will not be able to vote absentee this August.

“You have to vote in person and to that end, we’re taking a lot of precautions to make our polling locations safe so voters really are at no more risk voting than they would be going to the grocery store," she said.

The last day to request an absentee ballot is July 30th. 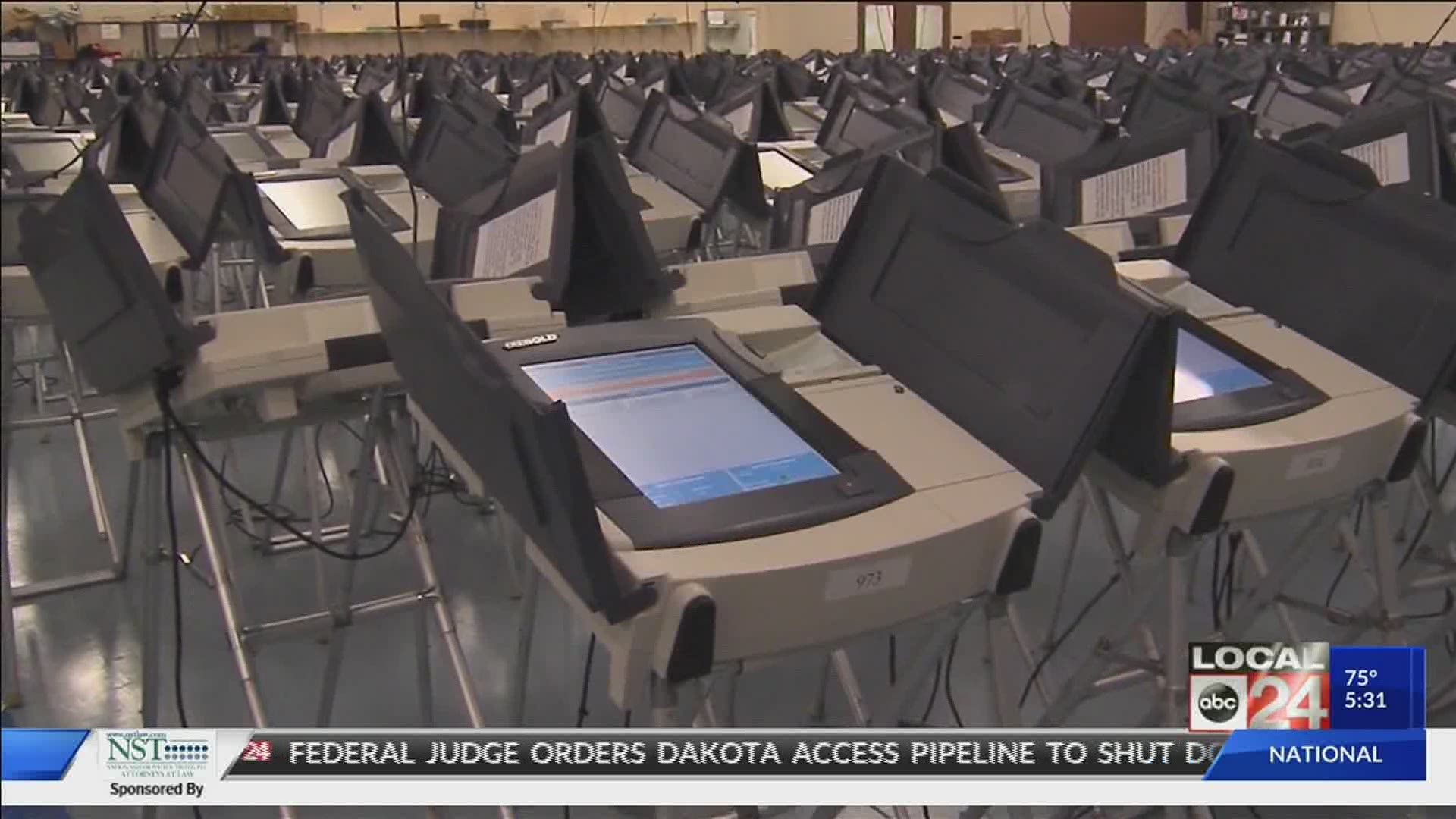