Thousands of pounds of expired and unused prescription drugs were dropped off across the Mid-South Saturday. 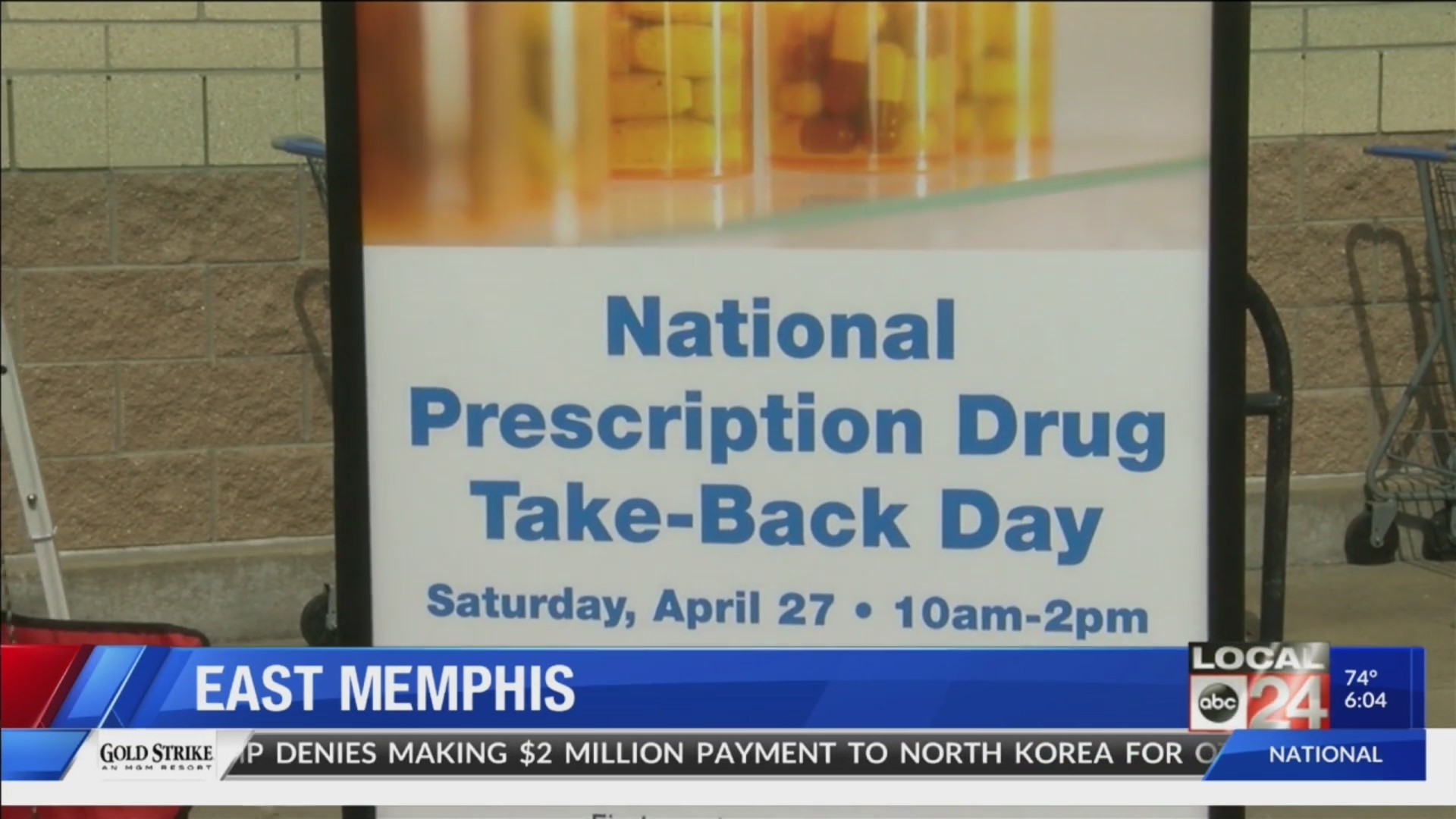 MEMPHIS, Tenn. (localmemphis.com)- Thousands of pounds of expired and unused prescription drugs were dropped off across the Mid-South Saturday.

During National Drug Take Back Day, the focus is to end the opioid epidemic by proper disposal of prescription medicine.

The event was held at multiple locations across the region. People who brought their unused medicine to the event were given free locking medicine cases to safely put away their usable prescriptions.

Lisa Bobal with A Betor Way, which works to help drug addicts recover, says that people don’t know what to do with their unused pills.  “They dispose of them improperly. They just leave them sitting around, open for anyone to just take.”

She then says that there are repercussions to improperly disposing of prescription medicine. “Some people will start out taking Mom’s pill, aunt’s pill. And then the next thing you know, they’re on heroin.”

During the take back day in October, more than 9,000 pounds of unused and expired prescription pills were collected around the nation.