Life of the Mardi: Bringing the ‘Five Eaux Feaux’ to the ‘Nine Eaux One’ for Mardi Gras

To the world, Tuesday is Mardi Gras. To Mardi Gras Memphis, next to Crosstown Concourse along North Watkins Street, it’s Mardi Gras year-round. 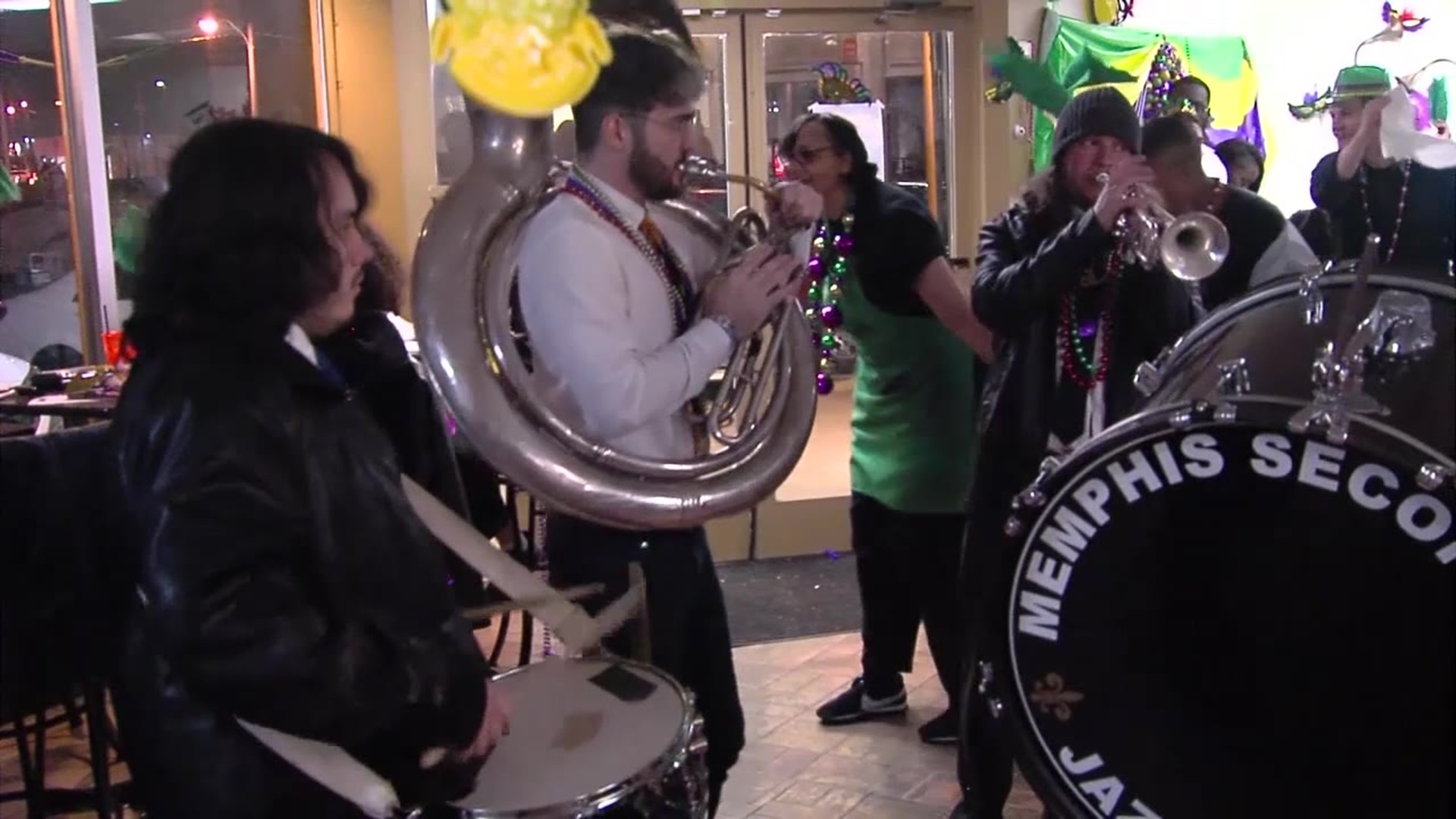 At five years since its opening, it’s becoming known all over the city for its unique Cajun cuisine. Local 24 News had a chance to sit down with one of the owners, Penny Henderson, to discuss what Mardi Gras means to the restaurant and her.

The Louisiana native says that she initially had no intention to open up a Cajun restaurant, but when her friends tried her cooking, they said this is what she needed to do.

As far as coming up with a name for the place, Henderson said, “We wanted to give it a name that would automatically let people know what kind of food we were serving, so what better than ‘Mardi Gras’?”

Some of the most popular dishes that will be available Fat Tuesday are gumbo, crawfish corn chowder, catfish sliders, and fish and chips.

Henderson tells Local 24 News that the restaurant is pretty leveled when it comes to its dishes.

“We sell just as many poboys as we do pastas as we do combos.”

The crawfish corn chowder is her signature soup, which she says is a big seller. Mardi Gras Memphis is also holding drink specials, such as the $6 margarita and more. In addition to food and drink specials, there was a live band performing to mark the holiday celebration.

Mardi Gras Memphis would like to take today to thank their patrons that support them year-round with this party on Fat Tuesday.

“This is kind of our day to actually give back to them and say, ‘Hey, we appreciate your patronage year-round, and here’s what we’re gonna do for you.'”