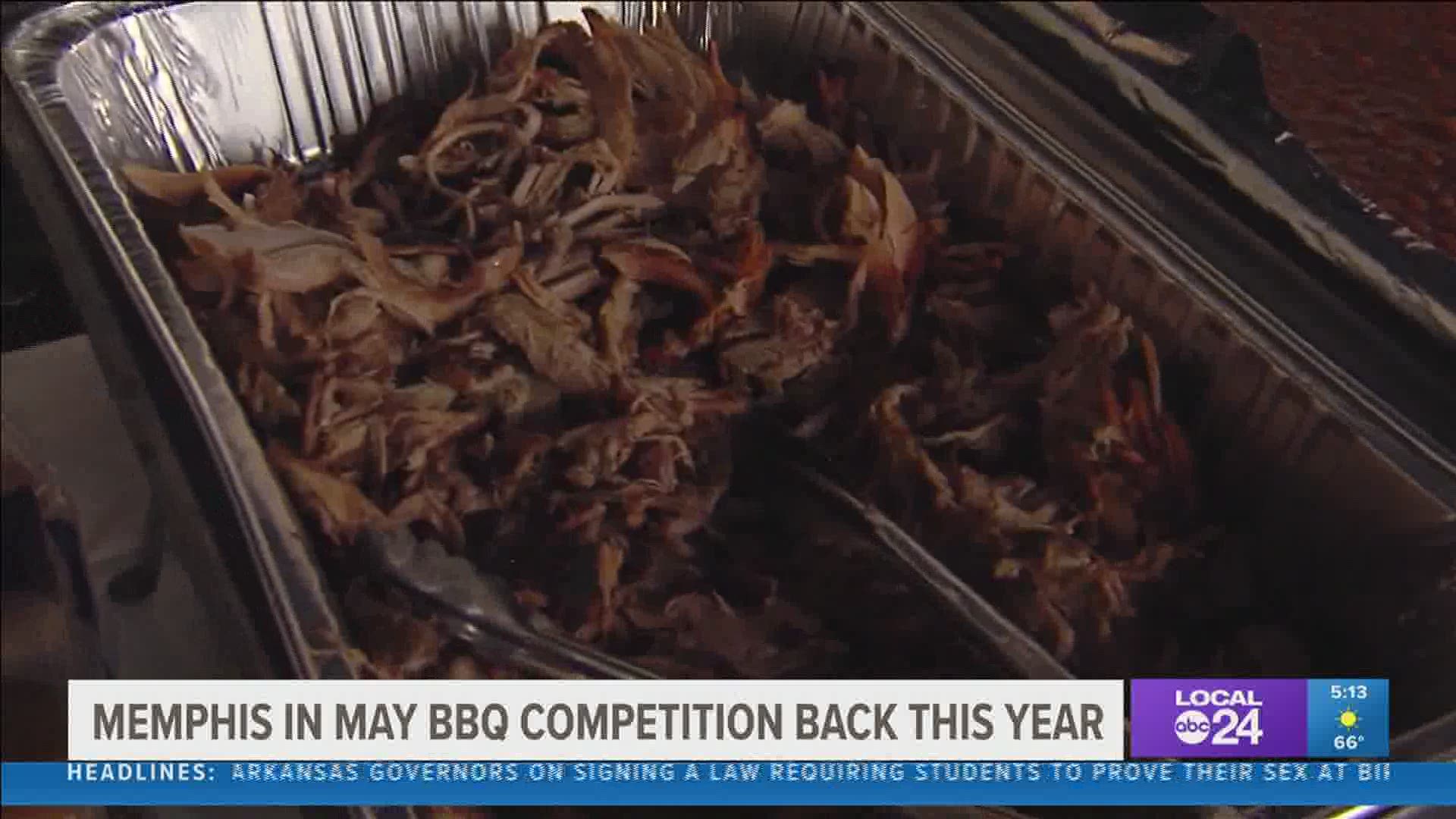 MEMPHIS, Tenn. — Tickets for the Memphis in May World Championship Barbecue Cooking Contest go on sale Monday at 10 a.m.

After being canceled in 2020, the non-profit organization announced its plan to return in 2021.The Shelby County Health Department recently approved the competitions modifications to COVID-19 protocols to move forward.

One of the biggest challenges will be fewer people attending outside of competing. They have scaled down how many people they're allowing in by 67%.

“The BBQ cooking contest will be just as fierce as ever as far as competition and the BBQ, but it’ll just be smaller, fewer people," Memphis in May Vice-President Randy Blevins said.

The best BBQ teams will still come to Memphis to compete but Blevins said fewer teams will be allowed in to expand the team sites during the event.

“We’re bringing the teams down to 60% of the normal, typical number of teams, and with that as well we were able to expand the team space," Blevins said. "So, if you had a team in the past, had a space that was X big, now we’ll increase that by 50% allowing competition teams to social distance.”

Some of the entertainment elements won't be happening during the competition like Ms. Piggy Idol and BBQ wrestling.

Memphis in May World Championship Barbecue Cooking Contest is set to return this spring after being canceled in 2020. Tickets go on sale at 10 a.m.

We're live on @LocalMemphis with how this year's event is changing for COVID-19. pic.twitter.com/WxwcDTe4TW

Blevins said despite the scale down, it was important to bring the competition back after the non-profit suffered a $1.79 million lost last year. That, he said, on top of the losses the city experienced from the canceled Memphis in May events.

“It’s something that the city depends on as an economic shot of the arm and it’s just as reliable as the seasons changing," he said. "In 2019, we had a $149 million dollar impact to the city of Memphis. That’s a lot.”

Blevins said there is a chance that more tickets could be opened up down the road but it all depends on the current state of the pandemic and health department guidelines.

Ticket sales are limited to two per person when they go on sale here at 10 a.m. 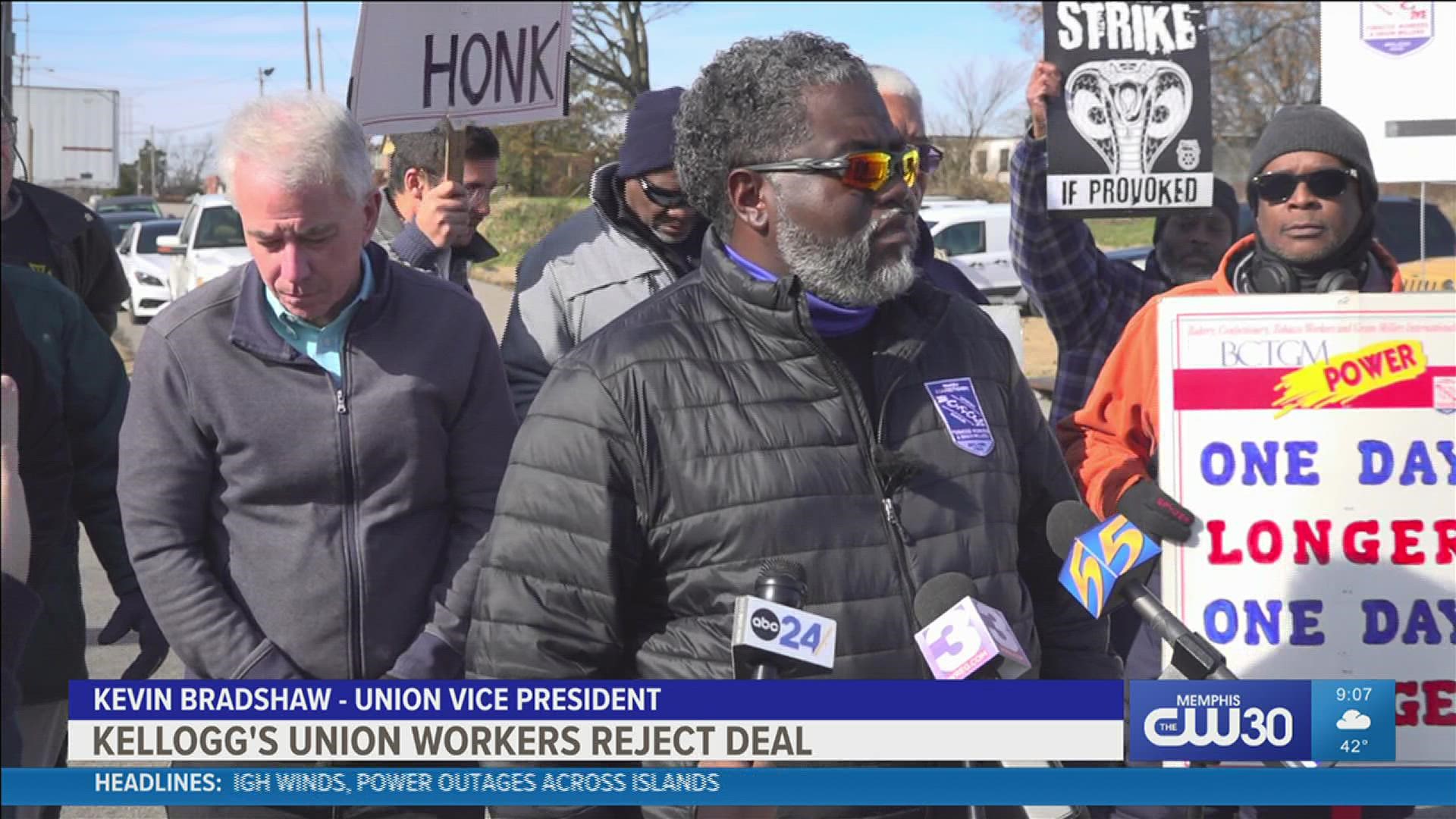