One Little Rock man is traveling the country to end the stigmas around mental health in the African American community. 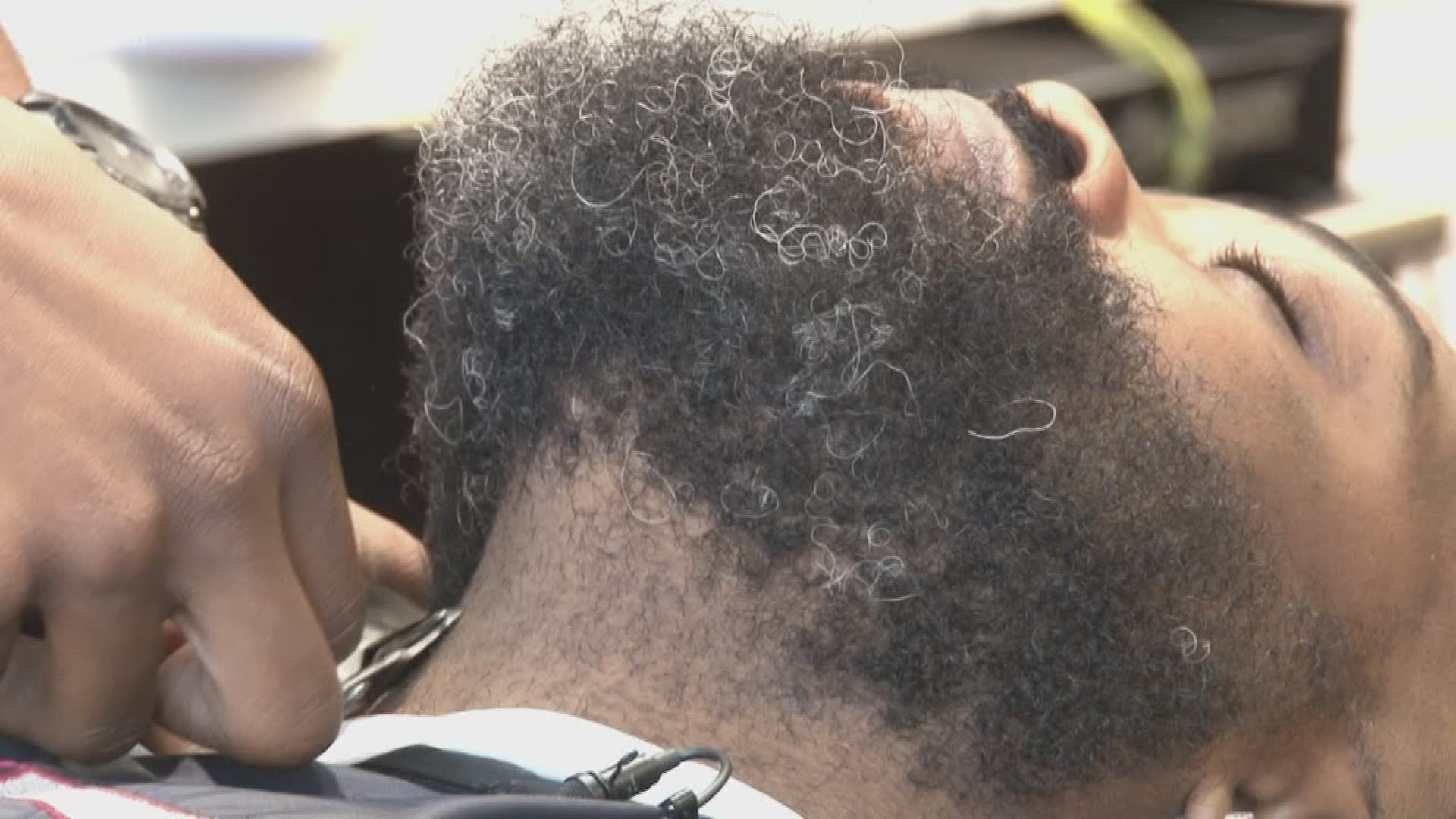 LITTLE ROCK, Ark. (KTHV) – One Little Rock man is traveling the country to end the stigmas around mental health in the African American community.

Lorenzo Lewis started the Confess Project in May of 2015. The program targets African American males between 10-40 for mental health awareness and education. Last year, he encouraged barbers in Little Rock to act as councils for clients who may be struggling.

"Depression has always been a deep rooted issue in our community,” Lewis said.

For a lot of African American men, the barber shop is a safe space. Lewis said men tend to have more trust in their barbers. Training every barber to talk with their clients about their mental health is what Lewis wants to accomplish.

"The barbers hold so much power with their clients. They can be able to have a simple conversation about how they're doing,” Lewis said.

He said much too often African American men do not seek mental help. But since starting the Confess Project in 2015, Lewis said his message is starting to have an impact beyond Arkansas.

"We traveled quite a bit through the Southeastern region. Kentucky, Georgia, Tennessee as well and now formatting a training to help barbers become advocates,” Lewis said.

Lewis has also traveled out of the country to help African American communities in different cities cope with mental health problems.

“Each community has its deep rooted problems I would say. It’s been very interesting to go at those communities at a different angle to have the conversation and to also see the way they can craft a solution,” Lewis said.

Matthew Dillion owns Goodfellas Barber Shop in Little Rock. His barbers have received mental health training for the past year. He said clients have been grateful for it.

"We have more and more people opening up in the barber shop,” Dillion said.

Lewis said the stigma around mental health in African American men has a deep rooted past. He said it is very hard for some to talk about.

]"It's due to racial trauma as well as masculinity has played a big role in how we seek a way to get help,” Lewis said. “20 percent of African Americans are less likely to receive treatment."

And seeking help is what Lewis wants more men to buzz about.

"I hope to just ultimately build a culture for mental health awareness. Not only through barber shop but through local communities by empowering barbers, community participants to become involved,” Lewis said.

Lewis will be holding a mental health session Friday, Sept. 21 at Goodfellas barber shop off stagecoach road in Little Rock starting at 6 p.m. He encourages anyone who may be struggling to come and have a talk.