For once, there is a highly contentious annexation story that does not involve Memphis. In fact, some of the people who are involved in this one, probably moved... 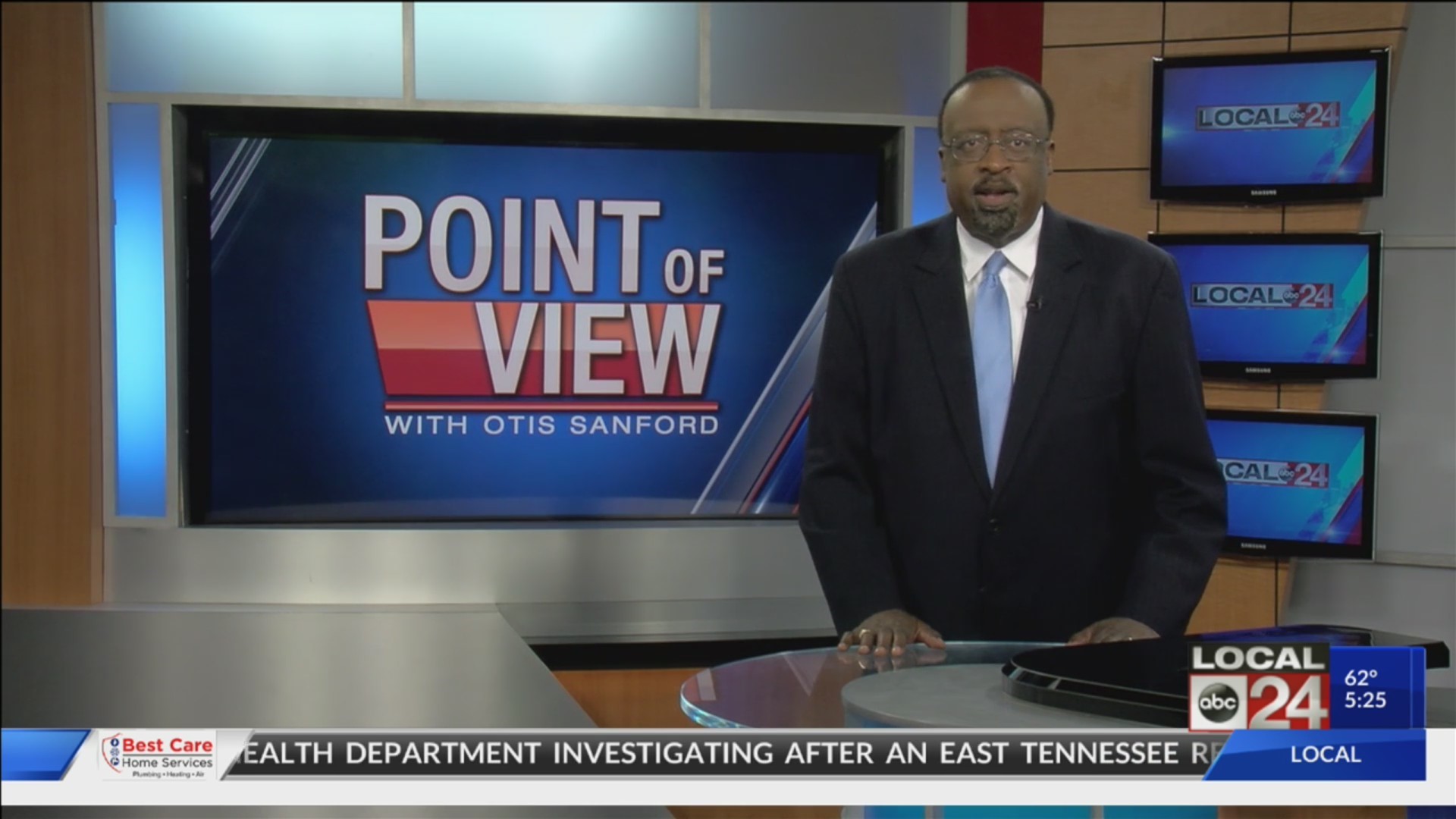 MEMPHIS, Tenn. (localmemphis.com) — For once, there is a highly contentious annexation story that does not involve Memphis. In fact, some of the people who are involved in this one, probably moved out of Memphis because of annexation.

But this dispute is over a huge land grab being attempted by the city of Olive Branch, just across the state line from Memphis in DeSoto County. As Local 24 News has been reporting this week, Olive Branch wants to more than double in size – by taking in about 50 square miles of unincorporated land. That would encroach on future growth plans by Hernando and Southaven.

Naturally, residents in those unincorporated areas targeted by Olive Branch are not happy – and they intend to vigorously fight the annexation in the courts. It’s not entirely clear what’s driving the city’s desire to expand – other than to take advantage of future tax revenue that will be created as result of the opening of Interstate 69.

Olive Branch experienced its largest population growth between 1990 and 2000 – when more than 17 thousand people moved in. But the growth later started to slow. And between 2011 and 2017, only three thousand new residents were added.

The fact is, annexations are nearly always costly, contentious and time consuming. Just ask plenty of people in Memphis. So, affected residents in unincorporated DeSoto must now brace of a lengthy fight. Where the real winners will be the lawyers.