MEMPHIS, Tenn. (localmemphis.com) –  Of all the proposals listed in Mayor Jim Strickland’s budget presentation, the one that sticks out most fo... 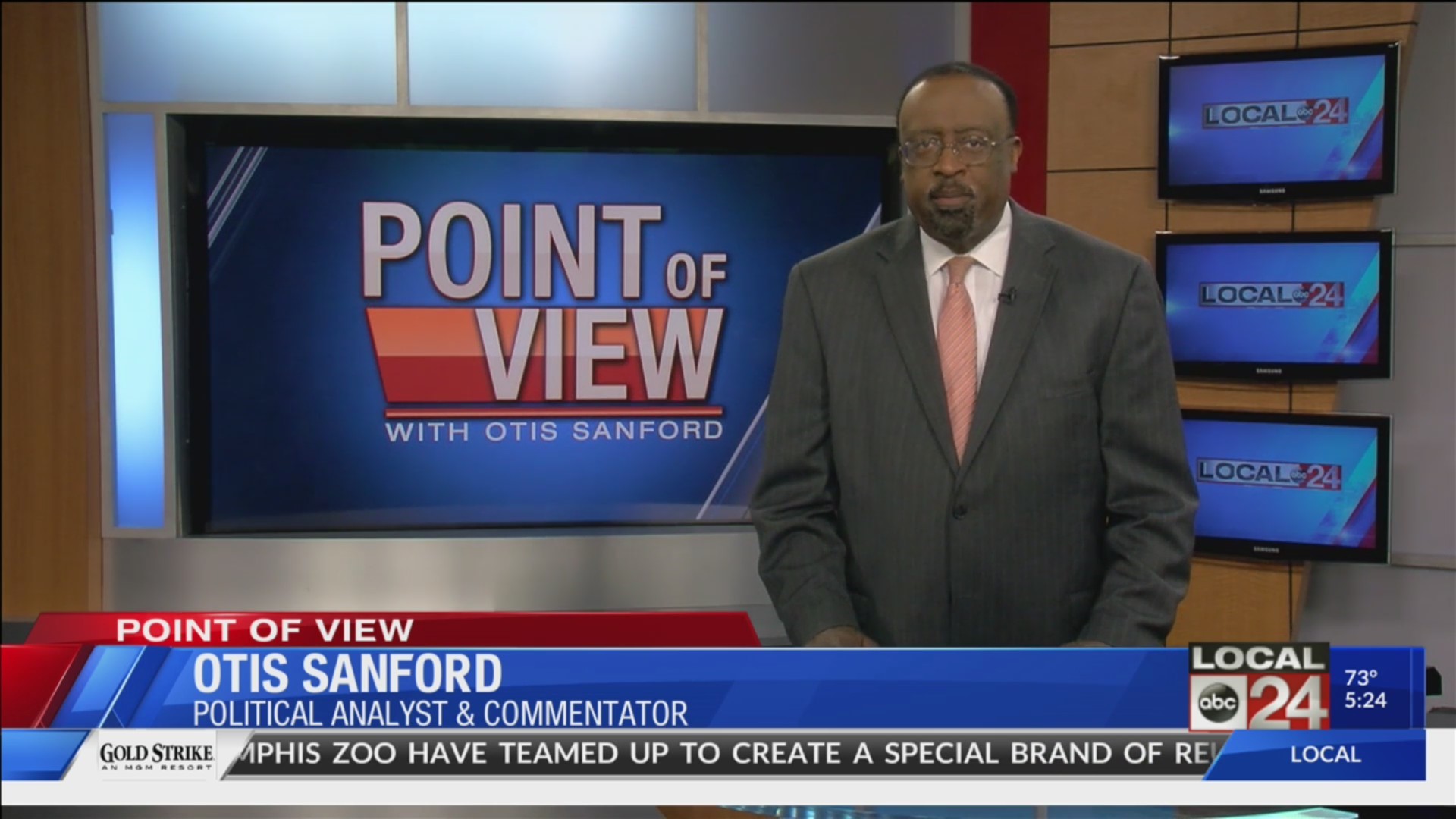 MEMPHIS, Tenn. (localmemphis.com) –  Of all the proposals listed in Mayor Jim Strickland’s budget presentation, the one that sticks out most for me is his plan to increase funding for Memphis Area Transit Authority.

The mayor is proposing a two and a half million dollar increase to the city’s current allotment to MATA of $27 million dollars annually. That’s welcomed news. But to make the system more efficient, MATA officials say they need an additional $30 million in operating funds – which is out of range for the city.

Meanwhile, Shelby County mayor Lee Harris is working on his own budget proposal – that is expected to include for the first time, funding for public transit. How much that will be is unknown at-the-moment. But it’s highly unlikely that Harris will ask countywide taxpayers to make up the difference of about $26 million dollars that MATA says it needs.

But the larger point is that Greater Memphis desperately needs a better public transportation system. It is simply outrageous that some Memphians who must rely on buses to get to their jobs – are forced to endure daily commutes that take two hours or more one way.

MATA executives envision a system that allows riders to get from point A to point B in an hour or less.

Getting there will require good planning and more money. The mayors are trying to help.

The problem is, it may not be enough. And that’s my point of view. I’m Otis Sanford, for Local 24 News.