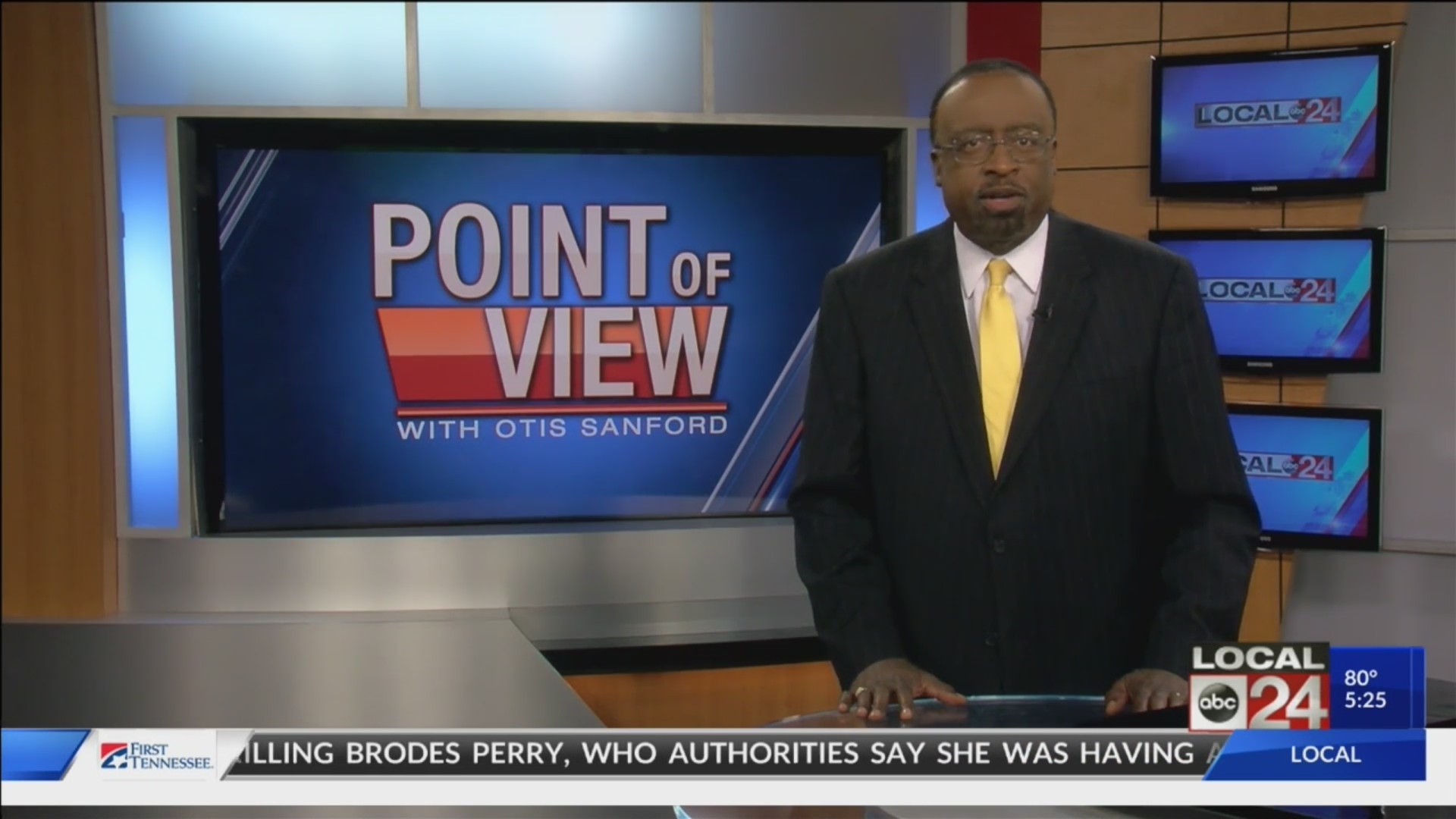 The recent tweets and verbal comments by the President attackingfour Congresswomen of color is more than a meaningless political story frominside Washington’s beltway. This is a story that impacts every American. Andit’s forcing us to once and for all face down bigotry and hate everywhere theyexist, including the White House.

Let me be clear. The President’s tweets and his public statementstelling the Congresswomen to go back to the countries they came from wereclearly racist and steeped in ignorance. Three of the Congresswomen were bornin the USA. The fourth came here as a child, and became a U.S. citizen in 2000,six years before the current first lady.

But beyond that, the President’s vile comments are again puttingrace front and center in our political discourse. And it’s time for all of us achoose side. Not Republican versus Democrat, urban versus rural, or even blackversus white. This is a choice between decency and hatred.

It was encouraging Monday that Tennessee Governor Bill Lee finallyspoke up in support of getting rid of a state law requiring a day honoringslave trader Nathan Bedford Forrest. Perhaps that is a sign that common decencyis returning to state politics.

But until we have a President who no longer peddles racism andwhite supremacy, our national politics will continue to wallow in hate that istearing our country apart. And that’s my point of view.