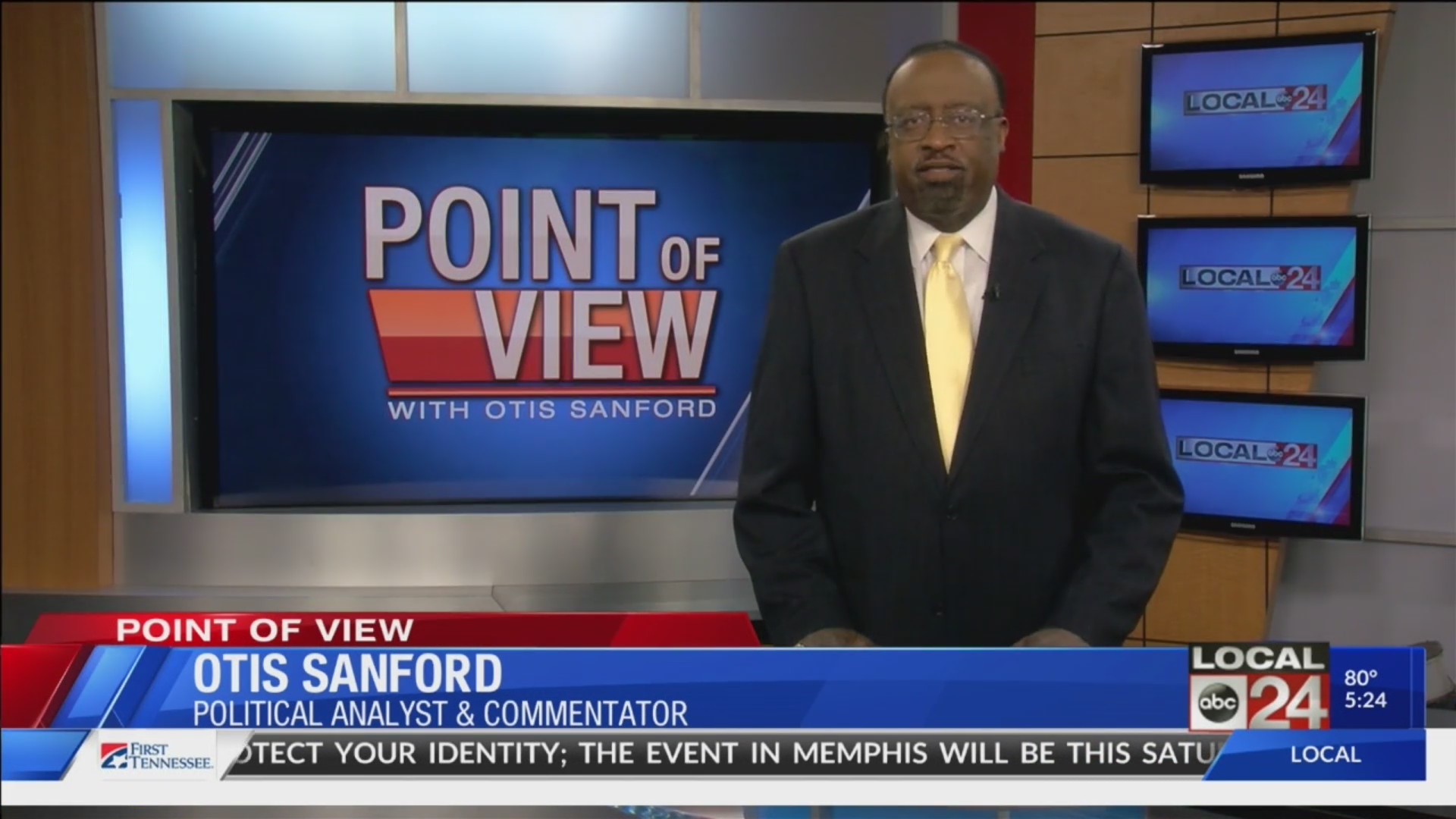 Tennessee lawmakers are clearly floundering over how to handle a school voucher bill that I believe most of them don’t want. But they are reluctant to thumb their noses at the bill’s biggest champion, Governor Bill Lee, in his first year in office. So instead of putting the legislation on hold for this year, legislative leaders are working hard to narrowly get the proposal across the finish line.

Tuesday was the most contentious day yet for the plan, which would provide $7300 for some children in poor performing schools to attend private schools. The House approved one version of the bill by a 50-to-48 vote after one lawmaker was coaxed into switching no his vote. Just three Shelby County House members voted yes, while 11 others voted no. Meanwhile, a Senate committee approved a different version by a narrow 6-to-5 vote.

Both versions keep changing like the weather. The Senate bill applies only to Shelby and Davidson counties. Other concerns are that voucher recipients would not have the same testing requirements as public school students. And participating private schools would not have to disclose their test results. Plus, parents would have to turn over financial information, including tax returns, in order to receive a voucher. And that’s not sitting well with many lawmakers.

Without question, this legislation to fraught with problems. It should be delayed and studied further. And that’s my point of view.