MEMPHIS, Tenn. (localmemphis.com) – Local 24 News political analyst and commentator Otis Sanford shares his point of view on the battle brewing in TN over... 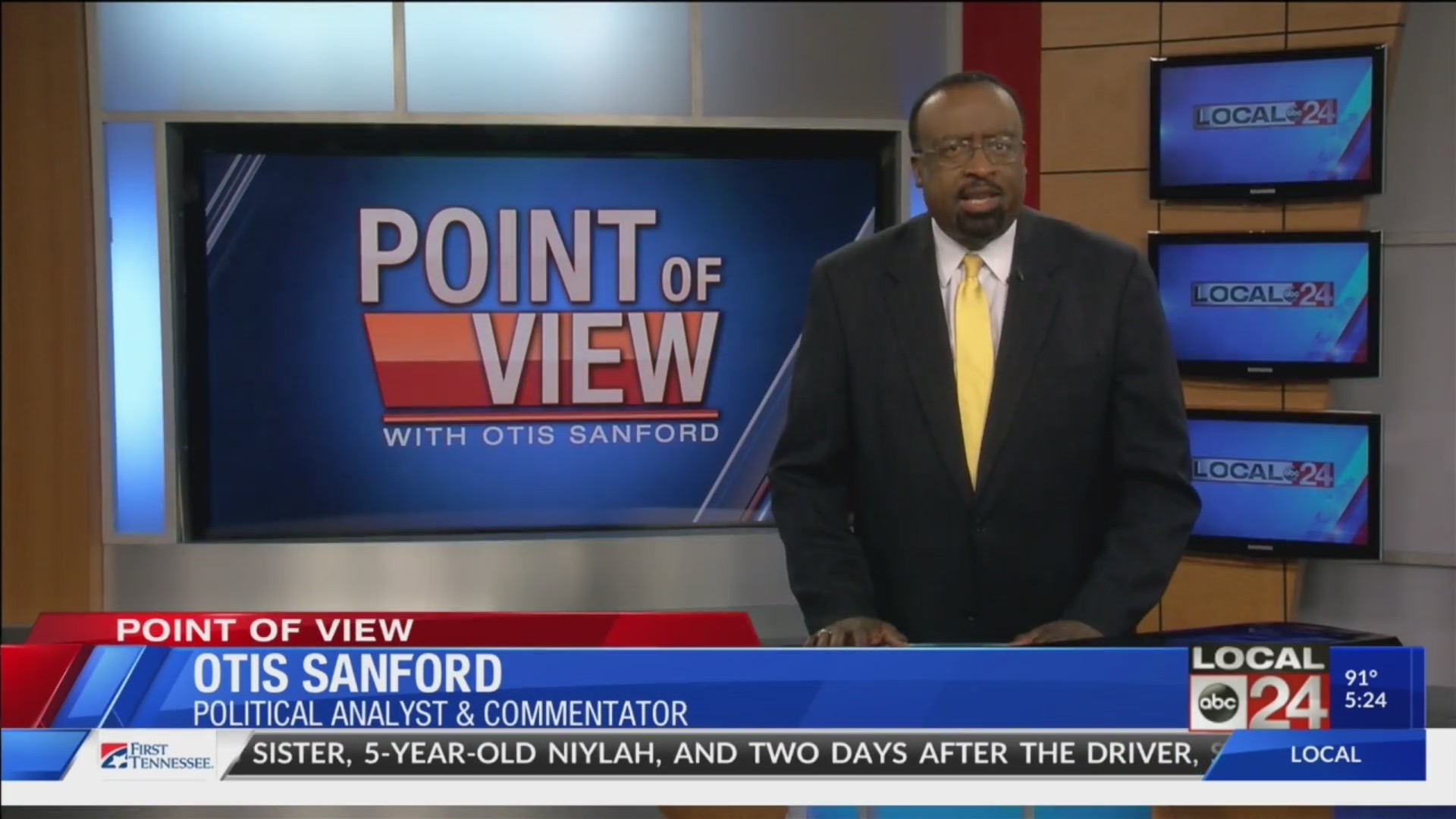 With early voting set to begin Friday, Memphians arestarting to focus on the city mayor’s race. But some 200 miles up Interstate40, the mayoral contest in Nashville is about to come to a head. Voters in thecapital city will go to polls Thursday in a runoff election that pits incumbentDavid Briley against metro council member John Cooper.

But all of a sudden, a statewide debate overimmigration has developed as a key issue in the Nashville race. That’s becauseBriley last week signed an executive order officially opposing a new state lawbanning sanctuary cities. The mayor’s order also calls on the legislature torepeal the law. Fat chance of that.

In fact, new House speaker Cameron Sexton wasted notime in blasting Mayor Briley for what the speaker believes is a political ployto win liberal votes in Thursday’s runoff. The state law prohibits localgovernments from receiving state economic development funds if they refuse tocomply with a ban on sanctuary cities. What that means is local governmentshave to comply with all federal requests to hold immigrants in custody forpossible deportation and even assist with roundups of undocumented immigrants.

Elected officials in Nashville as well as Memphis, arevehemently opposed to the sanctuary city ban. But so far, it has not emerged asa major issue in the Memphis mayor’s race. We’ll see if that changes. Andthat’s my point of view.