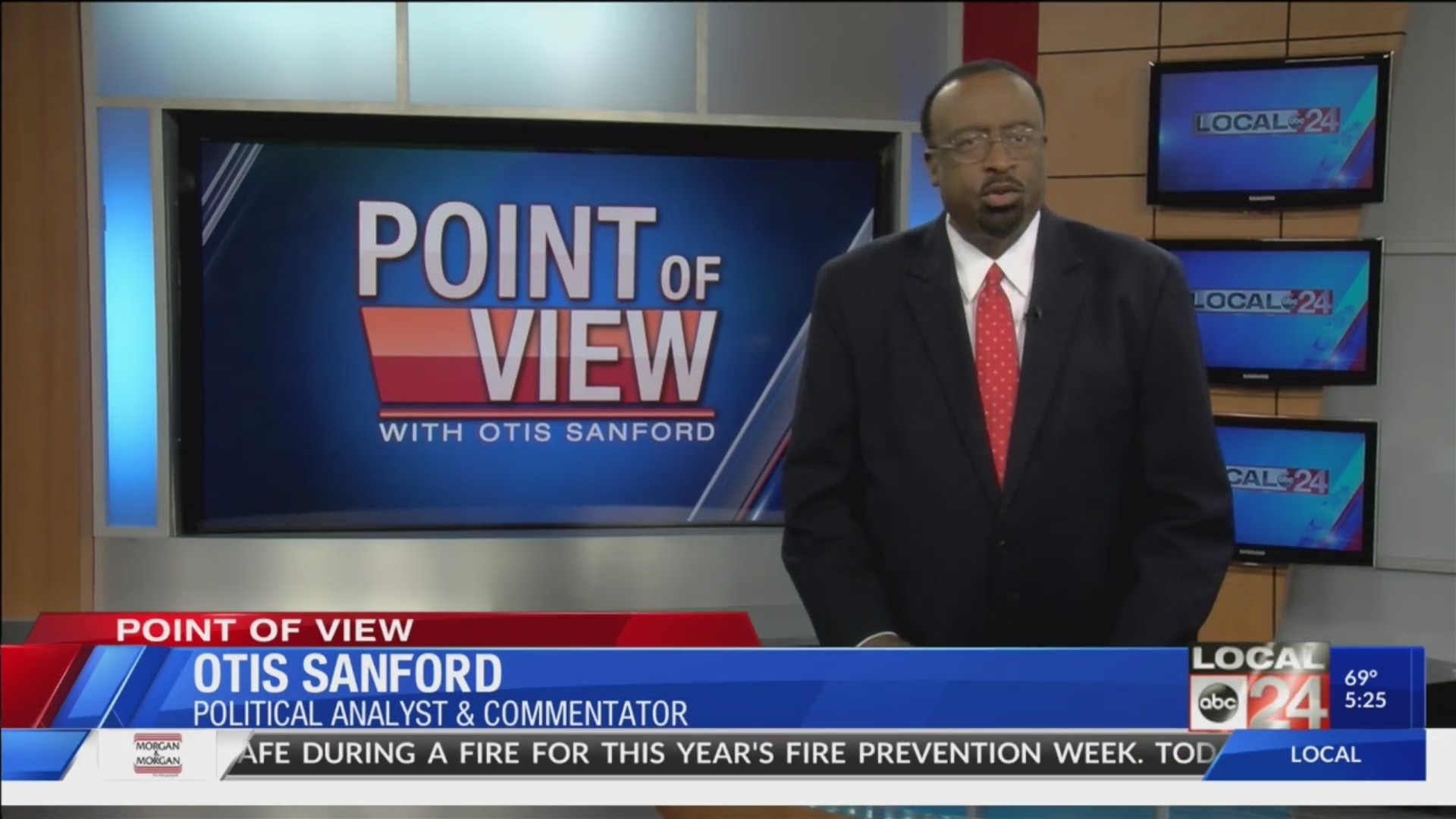 In the run up to last week’s city election, more than a few peoplesaid they were confused by what they called the complicated and convoluted wayof voting in city council races. They simply could not understand why somecouncil seats represented single districts and others were in so-called superdistricts. Or why some races allowed for runoffs when others did not.

We’ve had this process in city elections 24 years, and yet somevoters still claimed they were confused. It’s not possible for me to clear upthe confusion in one commentary. But this does raise a legitimate issue. Andthat is, do we really need runoffs at all? And if we do, why not for every raceon the city ballot?

The current process stems from a 1991 federal court order banningrunoffs in citywide elections, including for mayor. The reason for the ban wasthat runoffs discriminated against African-Americans, who before the 1990census were the minority population in Memphis. Now, black residents make upabout 63% of the city’s population. But no one has taken the initiative torevisit the process.

I believe it’s about time we do. The instant runoff voting thatwas approved by voters years ago, has never been implemented. So maybe it’stime that we start from scratch. And come up with a better, less complicatedway of picking city council members. And that’s my point of view.