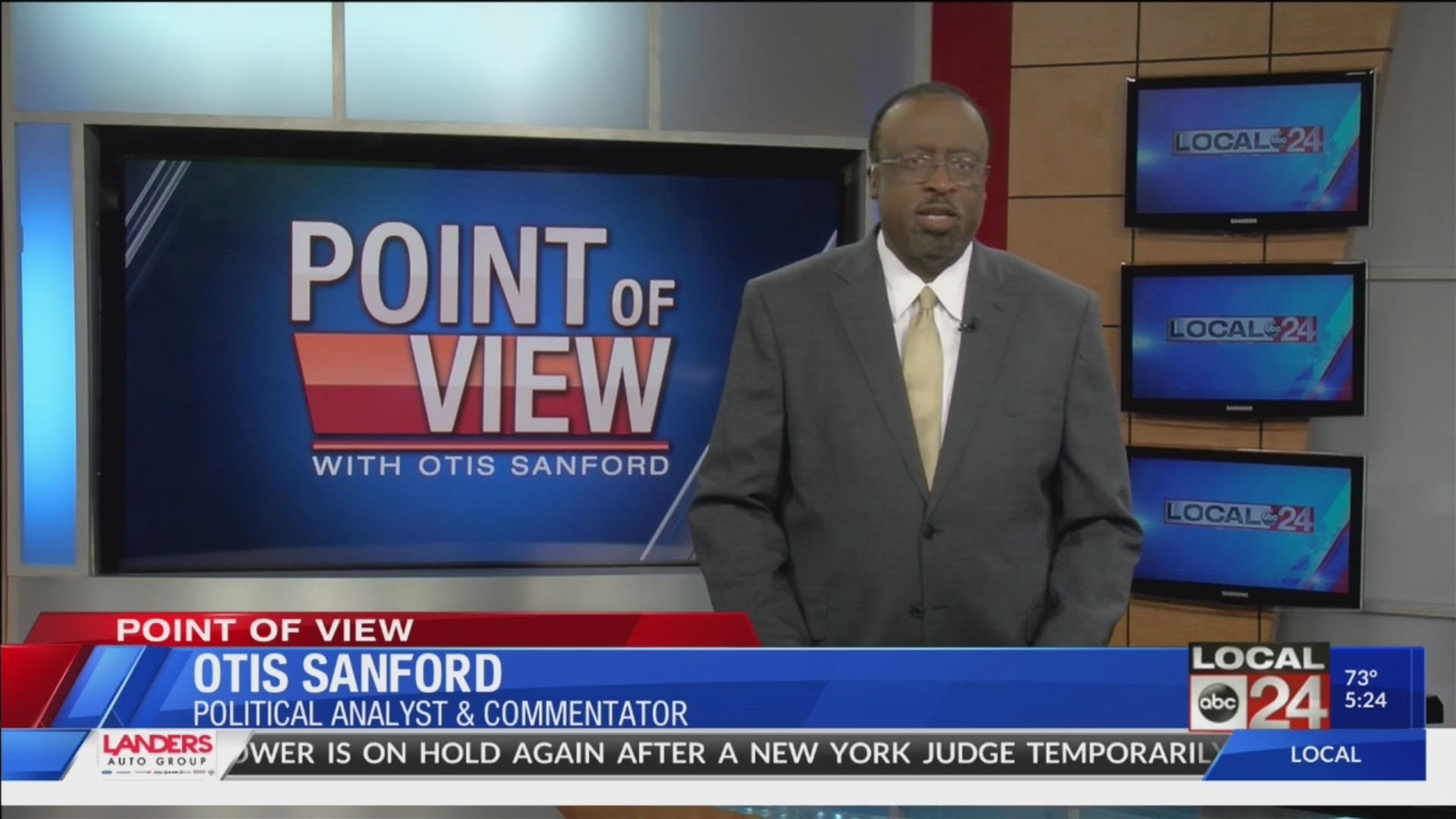 Republican state lawmakers attempted to do two things at once when they passed a controversial voter registration bill. They wanted to send a strong message that they are cracking down on possible voter fraud while avoiding allegations of voter suppression based on race.

Whether this balancing act works is unknown. But once the bill becomes law, the legislature will have succeeded in putting a chill on large voter registration drives that target minority voters.

The bill essentially penalizes groups that pay third parties to collect 100 or more voter applications if many of those forms are incomplete. The bill also carries criminal penalties for failing to receive training.

The League of Women Voters and others that do not pay for registration drives are exempt from the legislation, which is clearly aimed at the Black Voter Project. That’s the group that turned in some 35,000 registration forms just before the deadline last year, and about half of them were incomplete.

The Tennessean newspaper Thursday urged Governor Bill Lee to veto the bill, calling it a disgraceful step backwards for the state. I certainly don’t expect a veto, and frankly it is reasonable to expect people conducting large registration drives to undergo training, make sure the forms are complete, and turn them in promptly.

But criminal penalties and large fines aimed at minorities amount to voter suppression and are the wrong way to go. And that’s my point of view.