Local 24 News political analyst and commentator Otis Sanford shares his point of view on the Mississippi gubernatorial candidate who refuses to allow a female r... 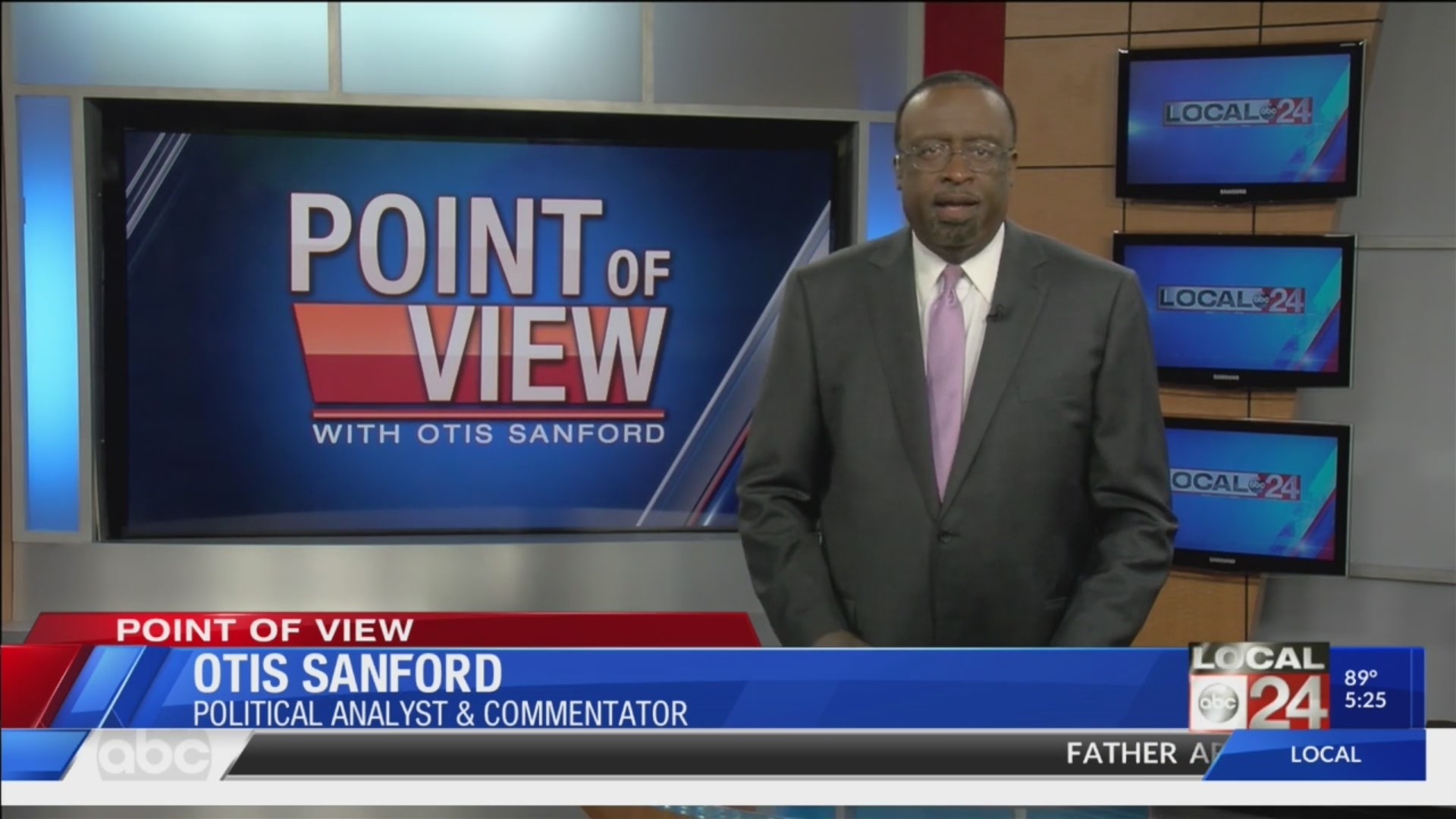 MEMPHIS, Tenn. (localmemphis.com) – Local 24 News political analyst and commentator Otis Sanfordshares his point of view on the Mississippi gubernatorial candidate who refusesto allow a female reporter to follow him on campaigns unless accompanied by aman.

In politics, the best way for a lesser-known candidate to getattention, is to do or say something outlandish. And that’s exactly the casewith Mississippi gubernatorial candidate Robert Foster.

By now, you’ve probably heard the story Foster, the least-known ofthree Republican candidates in the August 6th primary, refuses toallow a female reporter to follow him around as he campaigns, unless she bringsalong a male companion. Foster’s explanation is that he does not want riskbeing with a woman who is not his wife.

The reporter in question works for the Mississippi Today onlinenews site. Her editors flatly rejected the idea of sending along a male escort.The incident has now made national news, and given Foster, a DeSoto Countylegislator, exposure he never had before.

Instead of backing down from this sexist attitude, Foster isdoubling down. He is using it to raise campaign funds while blaming the liberalmedia, Hollywood, socialists, and communists who want to dismantle America.Sounds familiar doesn’t it?

The truth is, Foster is running well behind Lt. Governor TateReeves and former state Supreme Court Chief Justice Bill Waller Jr. So, heneeds this controversy to raise his profile.

But this is politics at its worst. At a time when gender equalityis gaining more traction, Foster is acting like a candidate from the fifties,Mississippians deserve leadership that is better than this. And that’s my pointof view.