Local 24 News political analyst and commentator Otis Sanford shares his point of view on the effort to save Orange Mound. 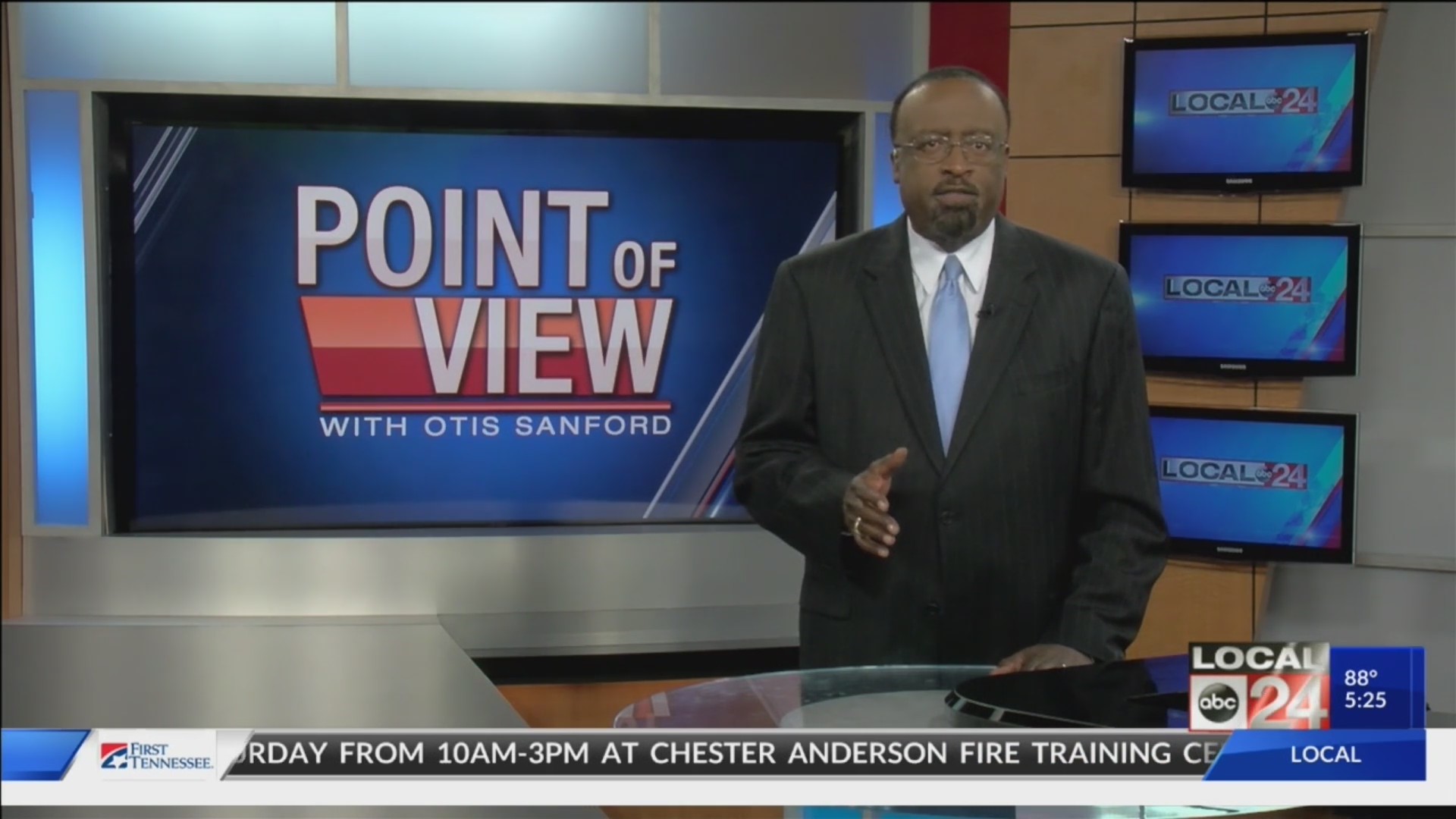 MEMPHIS, Tenn. (localmemphis.com) – Local 24 News political analyst and commentator Otis Sanfordshares his point of view on the effort to save Orange Mound.

By any definition, Orange Mound is a historic and proudneighborhood. It was created back in 1890 as the nation’s first plannedcommunity built by and for African Americans. And 100 years ago, it officiallybecame part of Memphis.

But on Thursday, Shelby County Property Assessor Melvin Burgessdelivered some sobering news about Orange Mound. Property values there havedropped some 26% and the community, located virtually in the middle of the city,is full of vacant and blighted properties – many of which are owned by localgovernment.

Burgess should be commended for bringing his issue to the public’sattention. And his recommendation that a task force should be formed to addressthe problem is a good one. People from both inside and outside of Orange Moundshould be called on to help develop a plan to reverse this troubling trend. Butothers must get involved as well.

With just two weeks remaining before the city election, thecandidates for mayor and city council, particularly those seeking to representthe Orange Mound community, must address what they plan to do to help. We alsoneed to hear from the Greater Memphis Chamber and others in the businesscommunity.

Of course, other city neighborhoods are also starving for economicattention. But Burgess went public about Orange Mound for a reason. It has ahistory worth celebrating, and is a community worth saving. And that’s my pointof view.