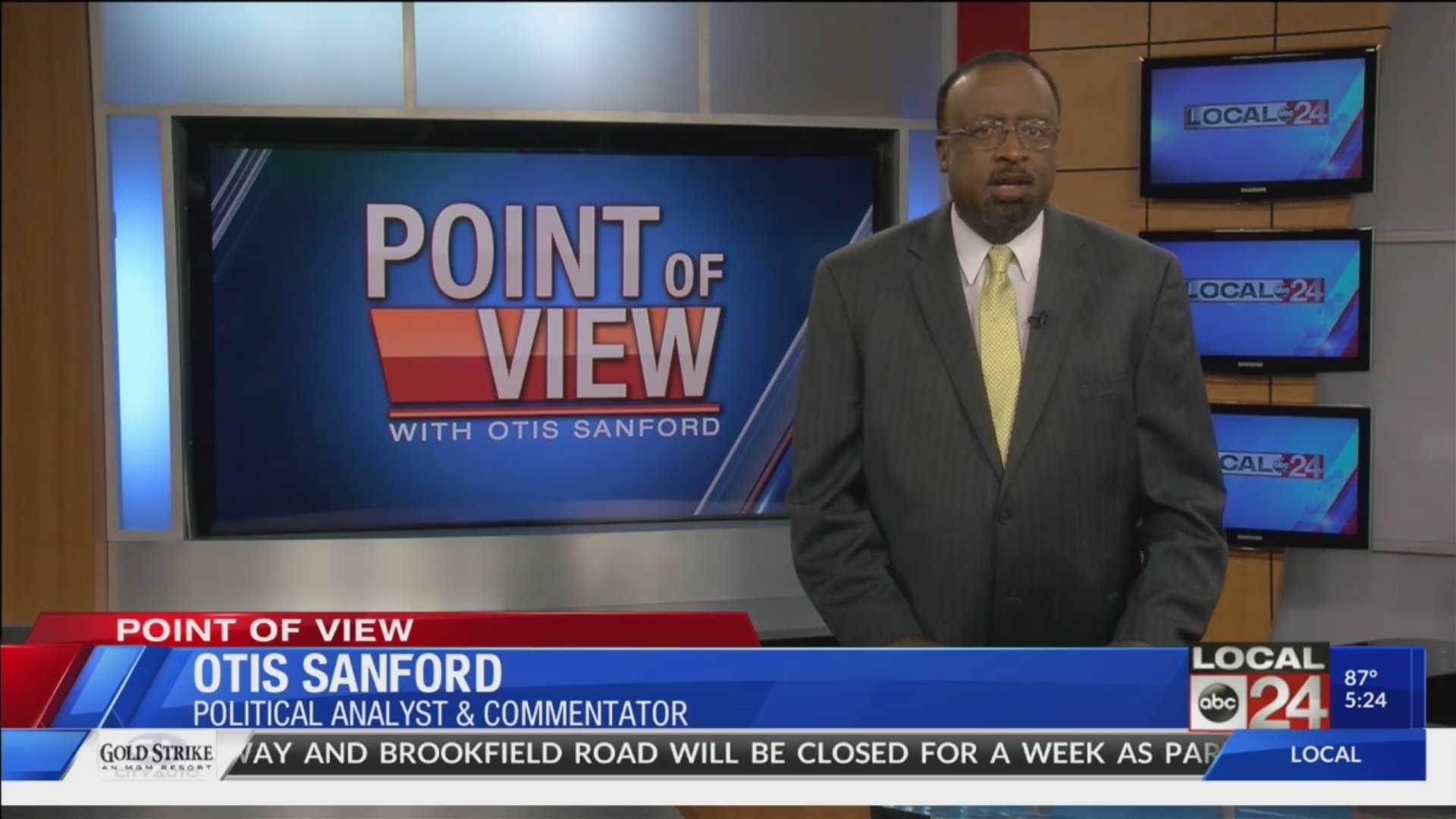 On the eve of a one-day special session for Tennessee lawmakers,only two things are absolutely certain. One, the state House will formallyselect Cameron Sexton as the next speaker, replacing disgraced former SpeakerGlen Casada who stepped down earlier this month but did not go far enough bystepping out of the legislature. And two, this special session will costtaxpayers a total of about $41,000 in per idem and mileage cost for theattending lawmakers.

Other than that, it anyone’s guess as to whether something else ofsubstance will get done. A series of resolutions could be approved to makechanges to criminal, civil, and juvenile court procedures. And Republicans aresignaling that there is still a chance they will seek to expel Republican Housemember David Byrd, who has been accused of sexually assaulting three teenagerswhen he was a Wayne County high school basketball coach.

Democrats in the legislature basically have no real say becauseRepublicans hold a super majority in both the House and Senate. But someDemocrats are promising to make noise during Friday’s session by pushing for anindependent investigation into alleged corruption in the speaker’s office whileCasada was in charge.

I still believe a special session was unnecessary. A new speakercould have been chosen in January. But since we are having one, hopefullytaxpayers will get something useful for their money. And that’s my point ofview.