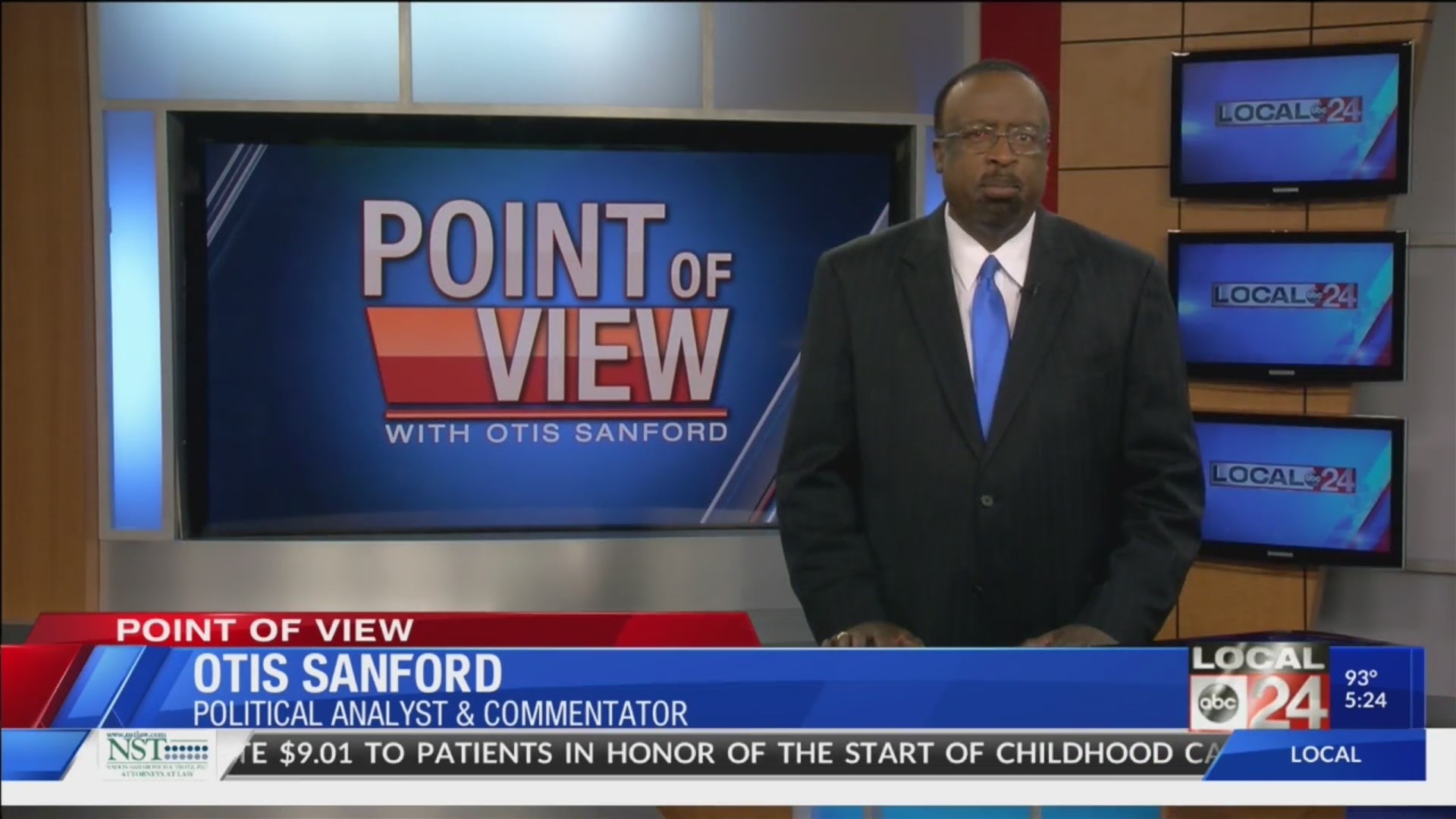 When TennesseeGovernor Bill Lee was running for the office last year, he promised to put moreemphasis on rural counties and their specific needs. But after some eightmonths into his tenure, there has been little evidence that the Governor isfollowing through. He is now attempting to change that perception.

Last week, Leetook his entire cabinet to Perry County, about an hour and half drive fromNashville, in an effort to address rural concerns. But what Lee and hisadministrators heard did not mesh all that well with the Governor’sconservative agenda. Because much of the discussion by officials from severalrural counties was on healthcare and the worrisome trend of rural hospitalsclosing their doors.

Lee, however, hasmade it clear he does not favor expanding Medicaid under the Affordable CareAct. Instead he is pushing for some sort of federal block grant funding toaddress healthcare needs, particularly in rural counties. The truth is, Lee’sthinking on healthcare is more of a longer-term approach; something he calls a20-year solution.

If nothing else,the Governor’s meeting last week brought one thing into focus; that poverty andhealthcare issues are not just inner-city problems. They are also huge problemsfor rural Tennesseans. These are people who voted in droves for Lee. But onhealthcare at least, Lee and rural counties are not on the same page. Andthat’s my point of view.