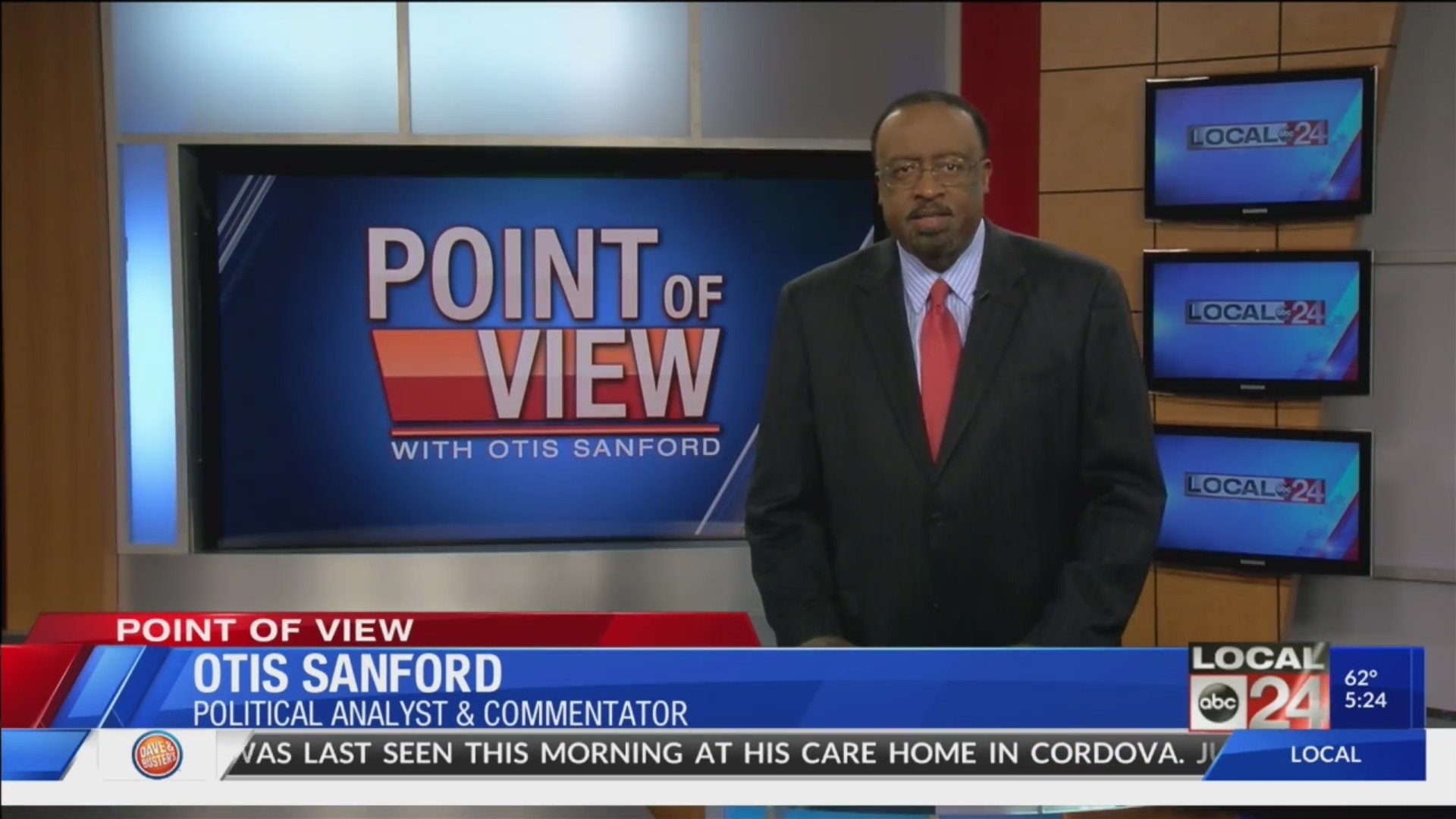 It certainly was no surprise that hundreds of people showed up atthe University of Memphis Tuesday to voice opposition to Governor Bill Lee’sblock grant proposal to fund TennCare, Tennessee’s substitution for Medicaid.The question now is, will the Governor listen to the complaints expressed notjust here in Memphis but across the state. My guess is no.

Lee has already made up his mind on the issue. And the publichearings are just a formality, nothing more. The Governor is convinced that thenearly $8 billion block grant plan is the best way to provide healthcare to lowincome Tennesseans without expanding Medicaid under the Affordable Care Act.Tennessee would become the first state in the nation to go the block grantroute.

But critics warn the plan could potentially drop hundreds of needyrecipients from the TennCare rolls. And since there would be little, if any,federal oversight of the grant money, the chances of abuse and fraud willincrease.

Tuesday’s hearing in Memphis almost did not happen. Governor Leeoriginally planned three sessions. But the one for west Tennessee was scheduledfor Jackson. State Representative Karen Camper deserves credit for basicallyshaming the administration into holding a fourth hearing.

But politics controls this effort. And Democrats such as Camperand others are powerless to stop this Republican plan. As we’ve heard manytimes, elections have consequences. And that’s my point of view.