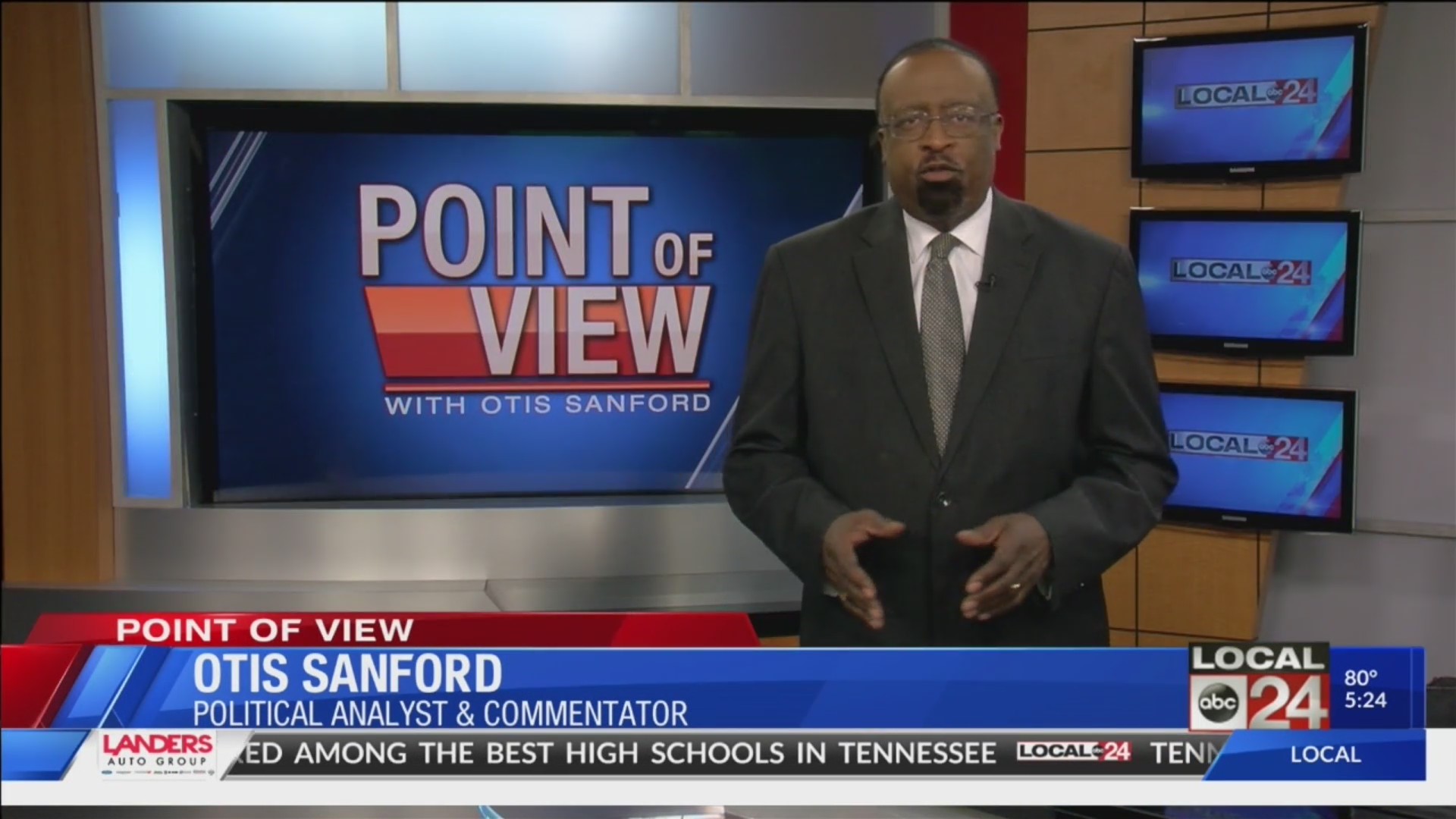 Another week and another new controversy over the Tennessee Legislature’s now competing school voucher bills. The House and Senate passed different versions of the plan, and neither side is giving in to the other. So, a conference committee from both chambers will be tasked with reaching a compromise.

But that’s just part of the problem with his legislation. Now, Shelby County Schools and Metro Nashville Public Schools are vowing court action to block the voucher plan, claiming it is unconstitutional.

The plan would use $7300 in taxpayer money for some students in low performing schools to attend private schools or use the money for other education-related expenses. The House bill applies to students in Shelby, Davidson, Knox, and Hamilton Counties, while the Senate version only applies to Shelby and Davidson. The House bill also requires verification of a recipient’s legal status, which is another way of saying undocumented immigrants need not apply. And that’s a potential problem.

Governor Bill Lee has made the voucher program, which he calls education savings accounts, his top priority in his first year in office. And Republican lawmakers are bending over backwards to accommodate him. But are they also bending the constitution? Memphis and Nashville school leaders say yes. Not to mention giving much needed public money to private schools.

The legislative session may be nearing an end. But the voucher fight is just beginning. And that’s my point of view.