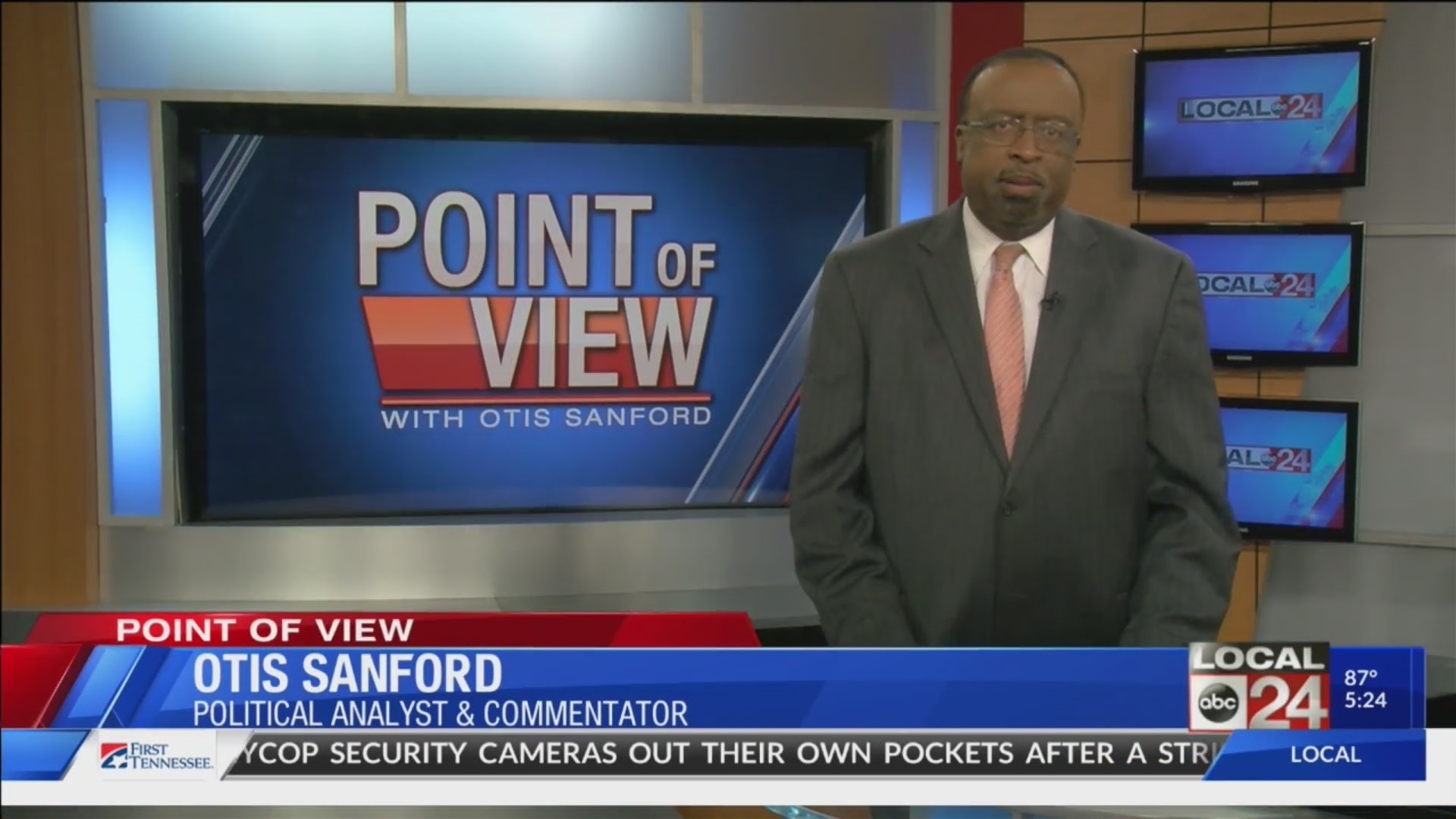 It is a given in politics that money alone does not automaticallymean victory on election day. But enough money certainly helps the chances.

So, it’s worth noting that Memphis mayor Jim Strickland iscelebrating the fact that his reelection campaign has topped the $1 million markin contributions. That’s a staggering total, particularly since we are stillabout three months from the October 3rd election.

Strickland told The Daily Memphian in a podcast interviewthis week that he expects to spend nearly all of that money on what he termedhis last political race ever. That means Memphians can expect to see a ton ofcampaign yard signs – along with television, radio, internet and billboard ads.With that kind of money, Strickland might even place a few newspaper ads aswell.

Such is the sweet life of an incumbent candidate who isflush with money. But not to be completely outdone, challenger Tami Sawyerreported a relatively impressive haul of more than $64,000 during the secondquarter of 2019. She also released a detailed policy statement Tuesday, focusingon education and neighborhood needs, immigration issues, and other socialconcerns – including infant mortality.

Sure, the numbers on election night are more important. Butcampaign cash can make all the difference. And that’s my point of view.