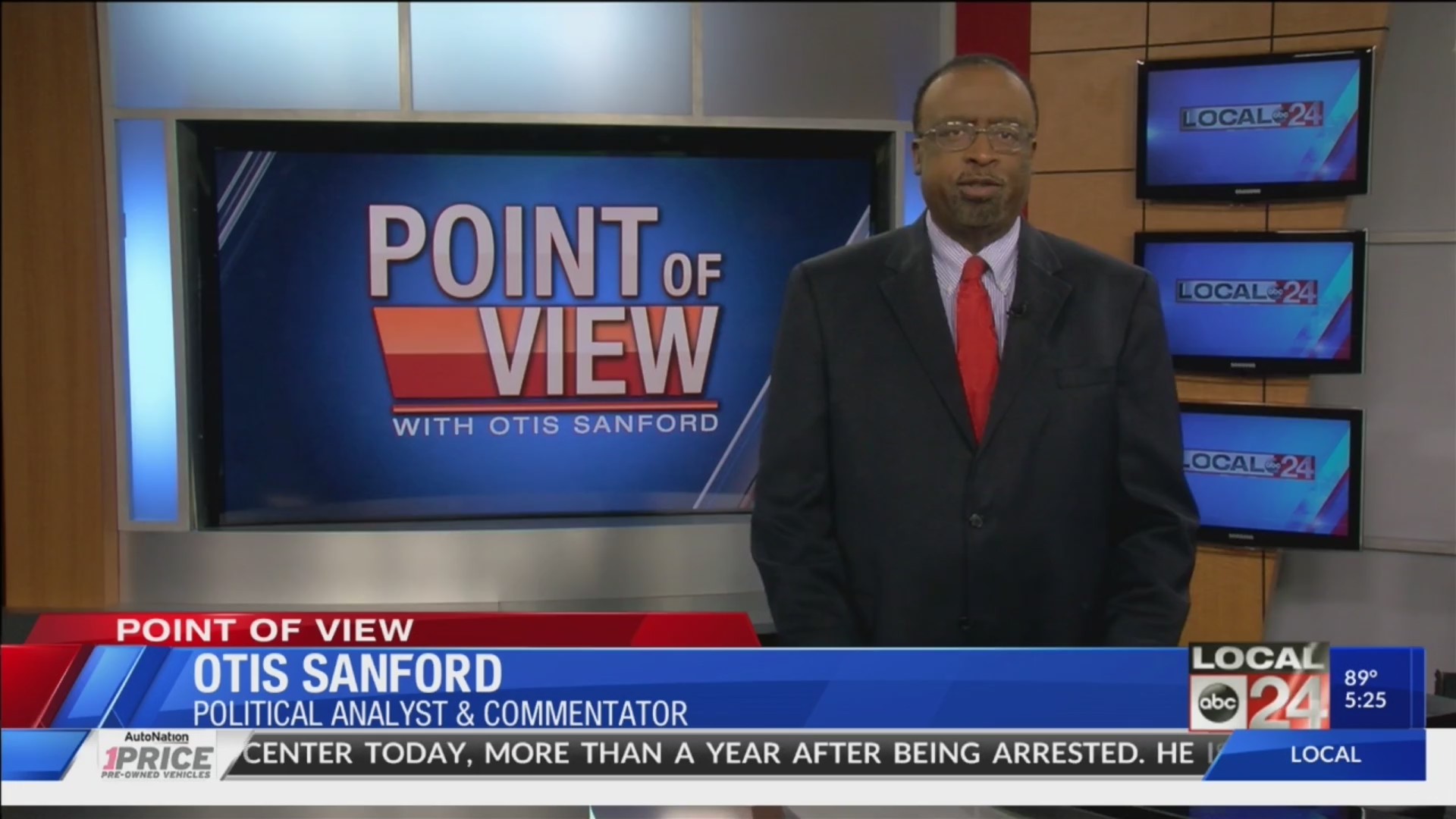 As we get closer to a special session of the Tennesseelegislature next month, the spotlight gets brighter on the sleazy behavior thatcontinues to dog state lawmakers. Governor Bill Lee called for the specialsession so that his fellow Republicans in the House could pick a new speaker.Current House leader Glen Casada is scheduled to step down from that post, butkeep his House seat, after his involvement in a sexually inappropriate textingscandal was exposed by the news media.

But that’s just part of the shamefulness. Some legislatorshave also called on Republican House member David Byrd of Waynesboro to resign afterthree women accused him of sexually assaulting them years ago, when Byrd workedas a Wayne County teacher and basketball coach. The girls were just 15 and 16at the time. So far, Byrd has refused to discuss the assault allegations, sayingonly that he has done nothing wrong while in public office. Now, some Housemembers say they will push for Byrd to be expelled during the special session.

For his part, Governor Lee has not asked Byrd to resign. Buthe reportedly has asked him not to seek reelection in 2020, for all the goodthat does.

This problem represents more than just a couple of badapples. And the legislature must figure out how to repair its image, which atthis point, could not be lower. And that’s my point of view.