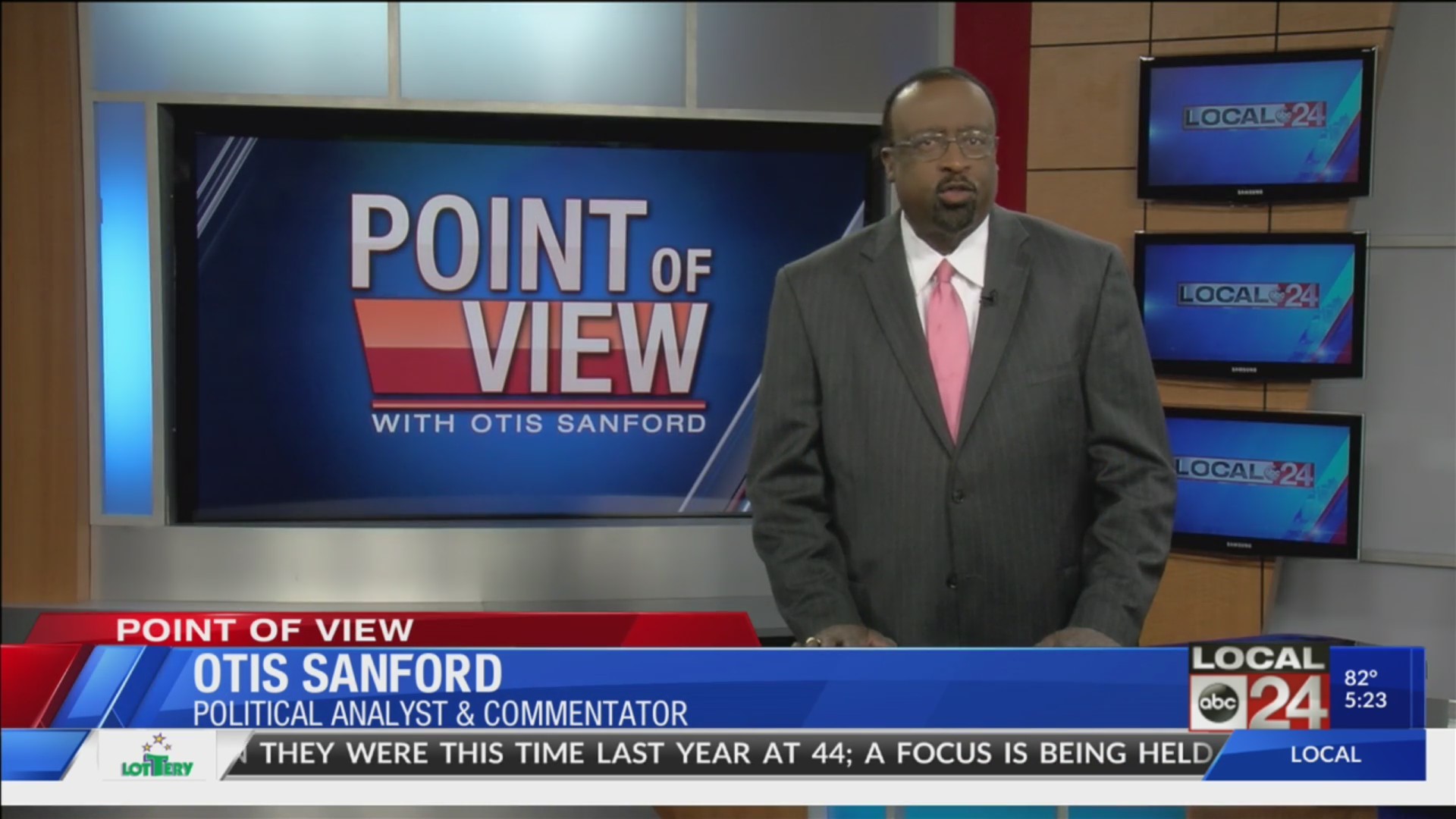 The first really interesting development in the 2019 Memphis mayoral campaign happened over the weekend. And of course, it involves former Mayor Willie Herenton. The longest-serving mayor in the city’s 200 year history will turn 79 in two weeks. But he appears ready to run a serious and vigorous campaign to return to city hall. And he drew an impressive crowd last weekend at the official opening of his campaign headquarters.

But it was the presence of Memphis Police Association President Mike Williams that is keeping the story alive. Williams, speaking for the association leadership, endorsed Herenton. And more than a few rank and file police officers are not happy about it. Some of them took to Facebook to blast the move by Williams, to the point where Williams posted his own Facebook video, pleading with his members not to use social media to criticize the endorsement.

What makes this interesting is the fact that the police union and its membership are not on the same page about the next mayor. Union leaders see Herenton as the best alternative to incumbent mayor Jim Strickland and county commissioner Tami Sawyer. They believe Herenton will be on their side as they negotiate for higher pay raises and a restoration of lost benefits.

The question moving forward is, how significant will the police union endorsement be on election day? My guess is not much. And that’s my point of view.