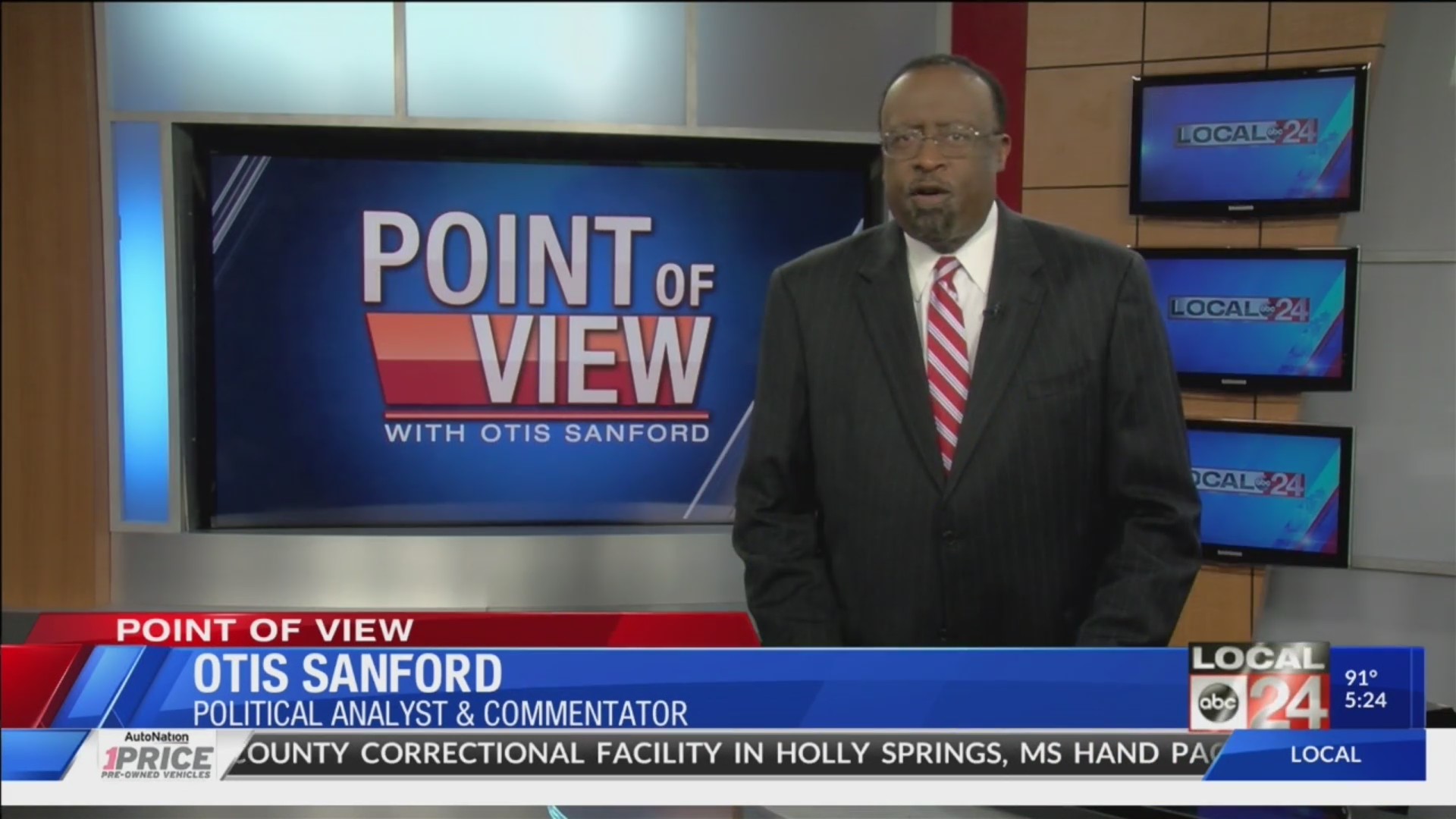 Monday was a day for official name changes in Memphis.And in both instances, the honors are well deserved.

At the old fairgrounds area near Liberty Bowl MemorialStadium, the city renamed the street formerly known as Home Run Lane in honorof Fred Jones, founder of the Southern Heritage Classic, which will celebrateits 30th anniversary this weekend. The street is now appropriatelycalled Fred Jones Way.

Meanwhile, in downtown Memphis, people gathered at 157Poplar Avenue for the renaming of the County Office Building to the JamesMeredith Building. That change honors the man who integrated Ole Miss in 1962.Four years later, he started a march against fear from Memphis to Jackson,Mississippi, to encourage more African American voter registrations. Meredithwas shot and wounded in DeSoto County. But Dr. Martin Lither King Jr. took upthe march and completed the historic journey down U.S. Highway 51.

Both ceremonies Monday were indeed moving, and for thehonorees quite humbling. Yet, I still say the county commission did the smartthing last month by changing its renaming policy to allow more citizen input andgreater transparency.

If I had my wish, something of substance in Memphiswould be named in memory of trailblazing journalist Ida B. Wells. That’s not totake away from the accomplishments of James Meredith and Fred Jones. I’m justsaying future name changes should include more gender equity. And that’s mypoint of view.