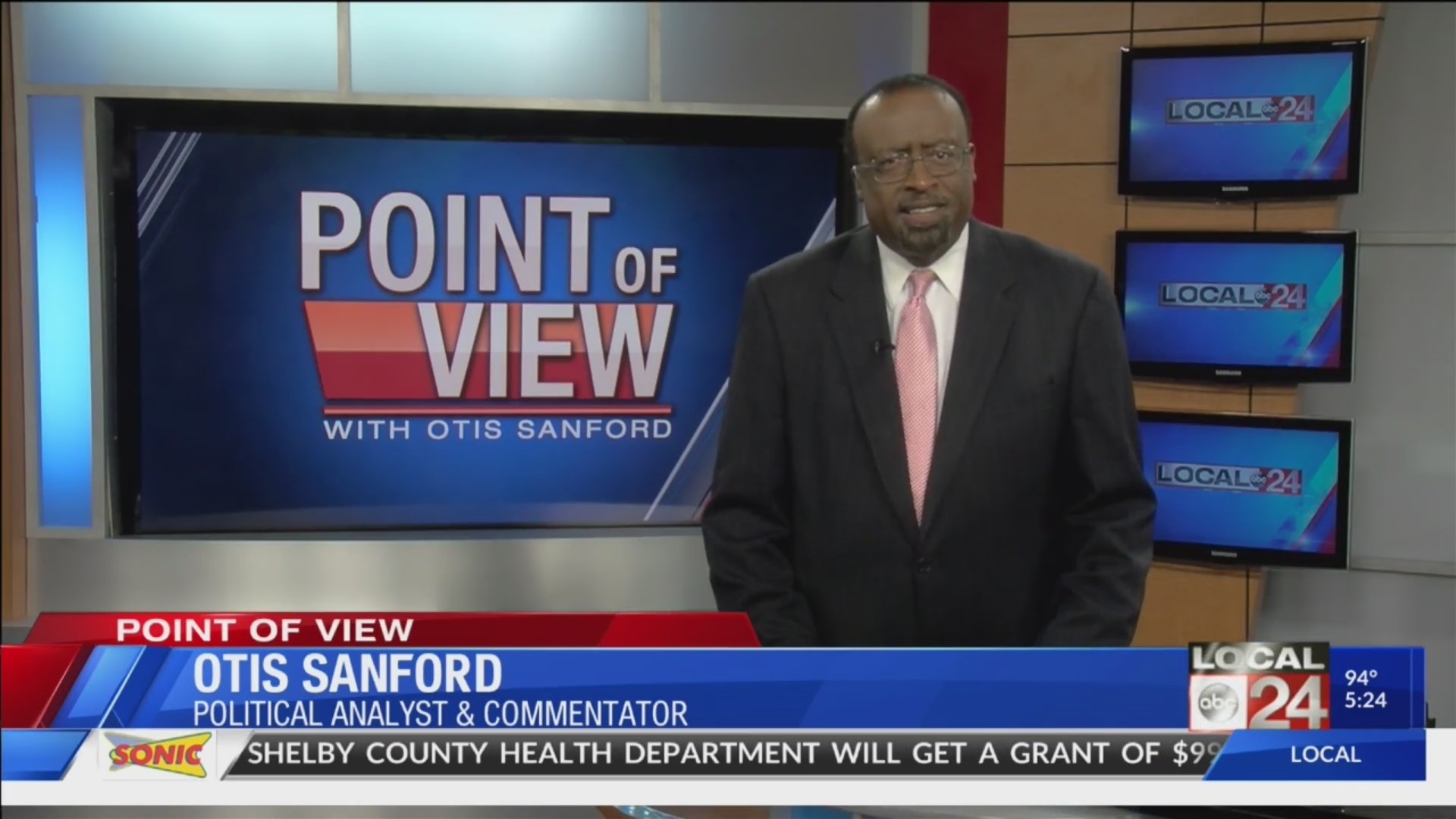 The paperwork is in. And it appears that developersare serious about adding a new 500-room convention center hotel to the downtownMemphis skyline. A request from a special use permit has been filed with theLand Use Control Board. If and when approved, the permit would allow LoewsHotels and Company to build the structure on the Civic Plaza directly acrossfrom City Hall.

The renderings for the hotel are indeed impressive.But this building won’t go up without a fight.

That’s because the owners of the Downtown SheratonHotel, just a couple of blocks north, are crying foul. They claim in a lawsuitthat Loews is getting an unfair advantage because the city is seeking publicincentives to help with the construction. Sheraton is technically Memphis’ onlyconvention center hotel. And the lawsuit is still pending in a Davidson CountyChancery Court.

Who knows how or when the case will be resolved. Butassuming Loews gets the green light, the new hotel would replace a large swathof mostly unused city-owned property within walking distance of the MemphisConvention Center that is undergoing $200 million dollars in renovations.

Government and tourism officials say the new hotel isneeded to attract larger conventions and more of them. And that’s true. Thecourts will handle the legal issues. But Memphians should be crossing theirfingers that this venture becomes a reality. And that’s my point of view.