Local 24 News political analyst and commentator Otis Sanford shares his point of view on the scandal in the Tennessee legislature. 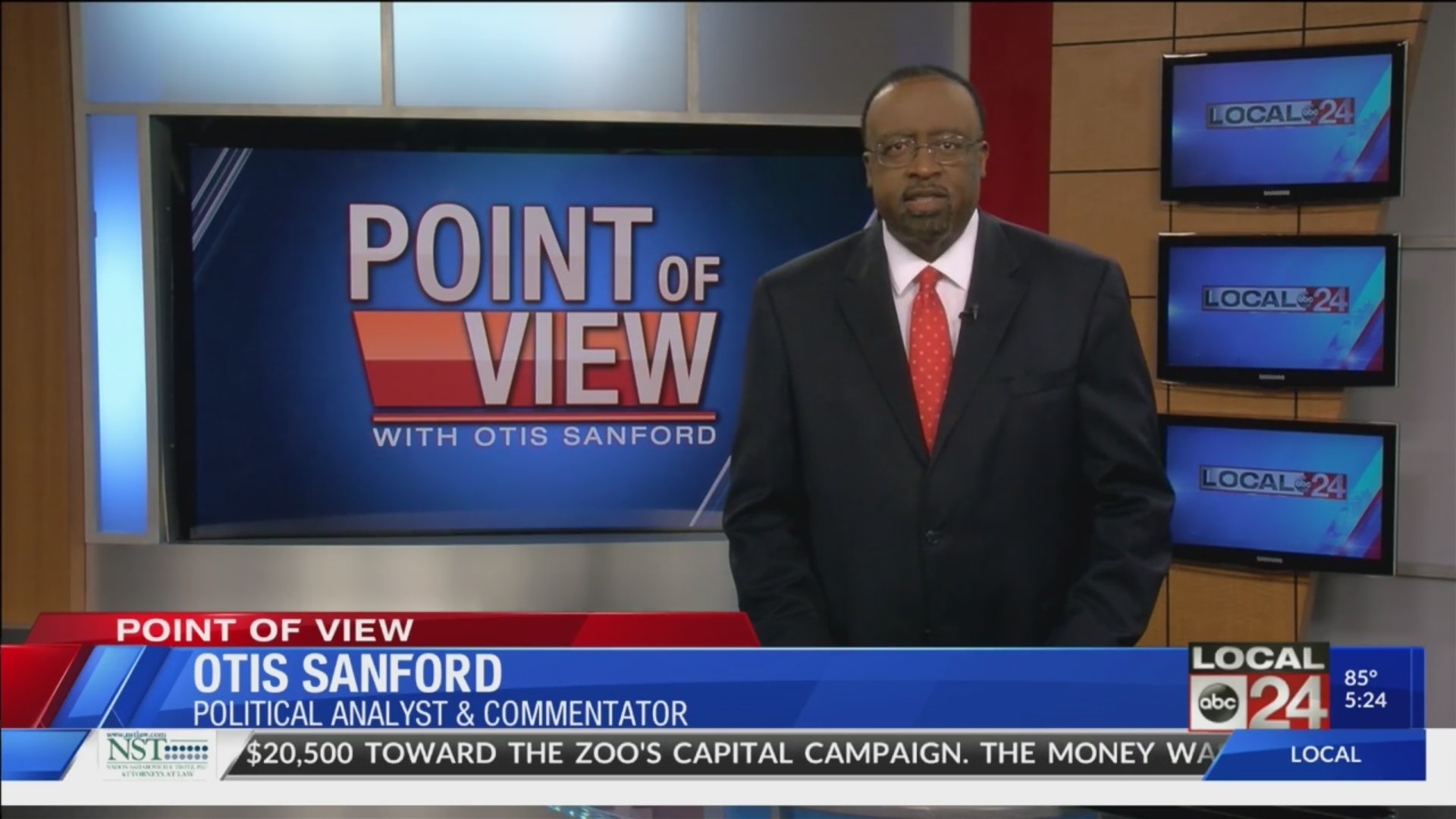 MEMPHIS, Tenn. (localmemphis.com) – Local 24 News political analyst and commentator Otis Sanford shares his point of view on the scandal in the Tennessee legislature.

For nearly a decade, Republicans have controlled the Tennessee legislature. It became supermajority control following the 2012 state elections. Which means GOP lawmakers can pass any bill and do basically what they please and Democrats are powerless to stop it. In most cases, Democrats would not even need to show up for legislative business to be conducted.

Which brings us to the current situation in the state House, which can only be described as a scandalous mess. House speaker Glen Casada has been exposed for his involvement in sexually inappropriate texting with his former chief of staff, along with other behavior that could be criminal in nature. Republican House members have said they no longer have confidence in Casada’s leadership. And he has agreed to step down as speaker, but not until August 2nd. In the meantime, he gets to draw his $74,000 speaker salary, plus various other perks, including security and a chauffeured vehicle, all at taxpayer expense.

And now, tens of thousands more in taxpayer money will be spent for a special legislative session that Governor Bill Lee intends to call in late August to pick Casada’s replacement. If this all sounds like shameful government waste, well, it is. But that’s what you often get when absolute power corrupts absolutely. And that’s my point of view.