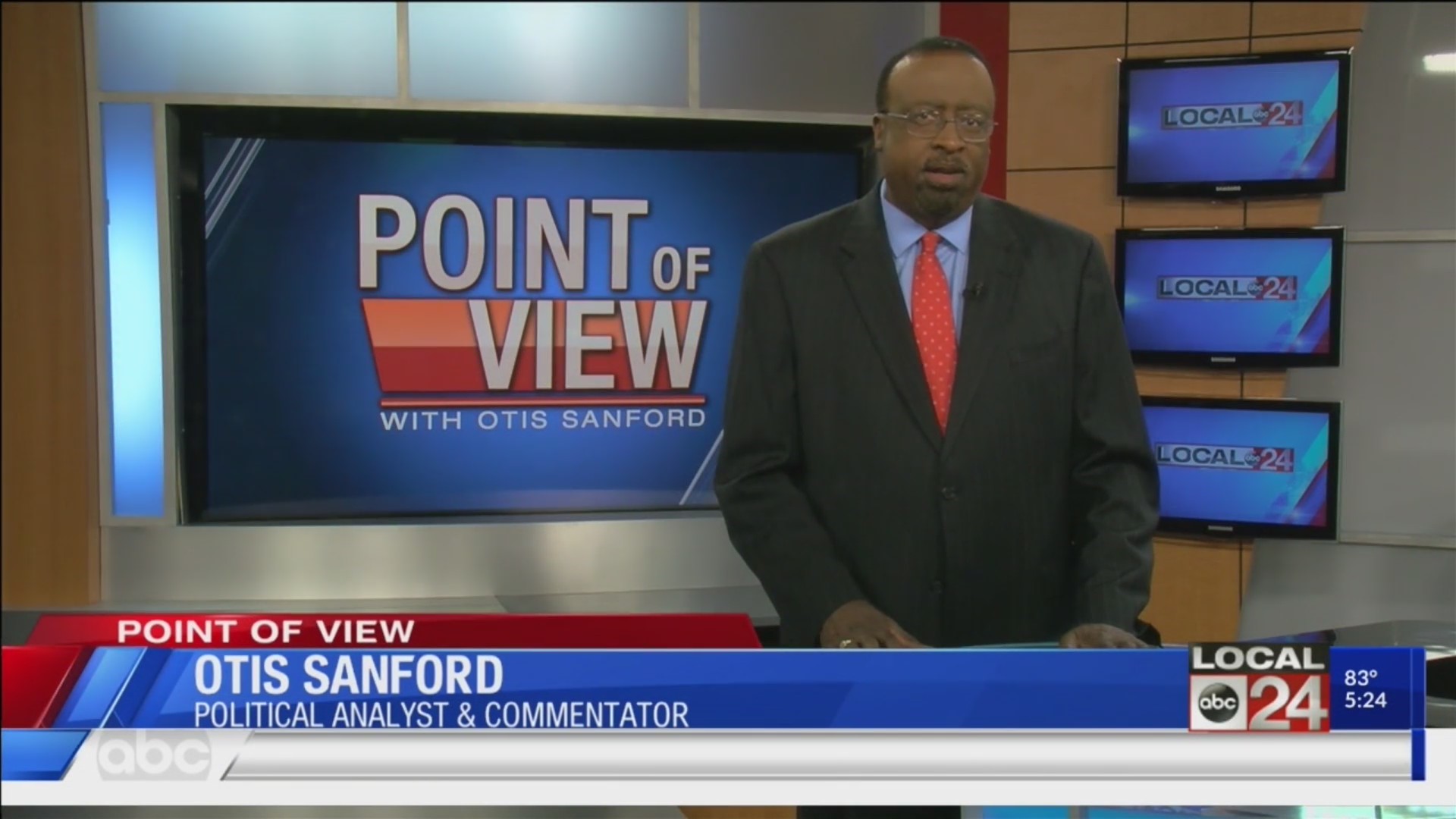 Now that the contract is signed, SCS Superintendent Joris Rayofficially has one of the toughest jobs in Greater Memphis. He is now taskedwith the awesome job of leading the state’s largest and most diverse schooldistrict.

The terms of his contract are a testament to the confidence thatthe school board has in Ray. He has a four-year deal that will pay him $250,000annually. It’s the same salary that Ray’s predecessor Dorsey Hopson received inhis final year as superintendent. And according to the education news web siteChalkbeat, it is the same amount that is paid to the superintendent of MetroNashville’s school district.

The money aside, Ray enjoyed strong support from a host ofteachers and administrators who successfully lobbied the school board tosuspend a national search and make Ray the permanent superintendent. Thisdespite protests from a parent group who opposed handing the job Ray withoutlooking at other qualified candidates elsewhere.

But all of that is now history. And Ray deserves total communitysupport as he takes on plenty of challenges. They include dealing with agingschool buildings and possibly closing some underutilized schools. The district,with support from the city and county, is also investing more inpre-kindergarten. And there is always the need to improve academic performance.

Like I said, it’s one of the toughest jobs around, if not thetoughest. And that’s my point of view.