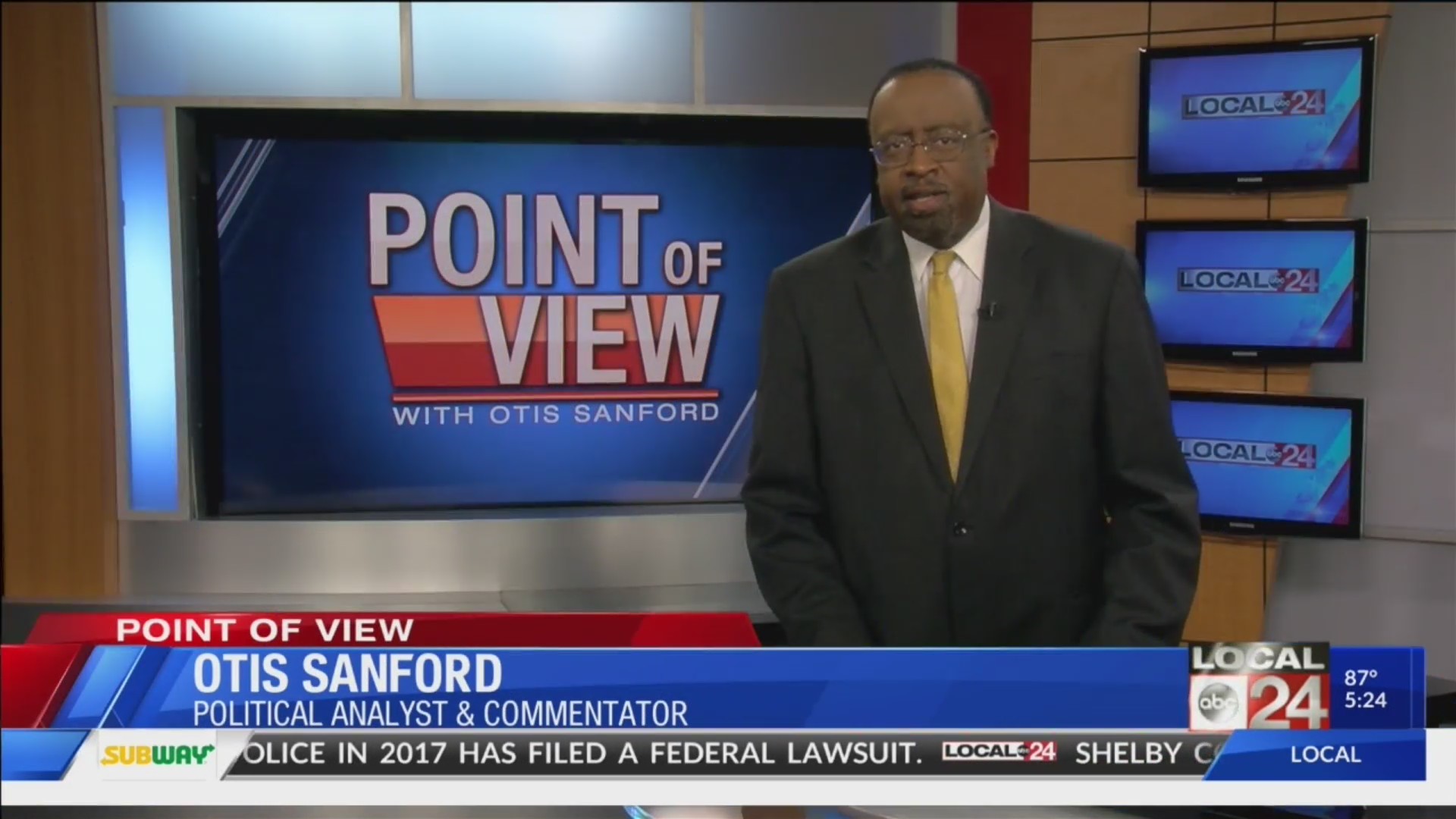 Memphis Congressman Steve Cohen was front and center in theHouse of Representatives Wednesday for a hearing that took years just to convene.The topic was a politically divisive one; reparations for slavery. Cohen ledthe hearing as chairman of a House judiciary subcommittee on civil rights andcivil liberties.

The reason that reparations are so divisive is thatopponents view it as a veiled attempt to hold white Americans today financiallyresponsible for a travesty they did not create, and an effort by some AfricanAmericans to get money they did not earn.

But the issue is much deeper that just writing individualchecks, which likely will never happen anyway. The bill that led to Wednesday’shearing would merely authorize a national commission to study the long-termeffects of slavery on American society and whether reparations are evenfeasible.

Most supporters say reparations are more about makingsystemic changes that would improve the lives of many African Americans who,believe it or not, are still living with the effects of slavery. Remedies couldinclude more investment in black neighborhoods, greater access to qualityhealthcare, improving public schools, even eliminating food deserts andremoving blight.

The point is, studying the possibility of reparations shouldnot be this divisive. We simply cannot say that since Congress passed civilrights and voting rights bills and elected a black President, our work is done.Because it’s not. And that’s my point of view.