We have known for decades that St. Jude Children’s Research Hospital is an amazing place known worldwide for its groundbreaking work effectively treating ... 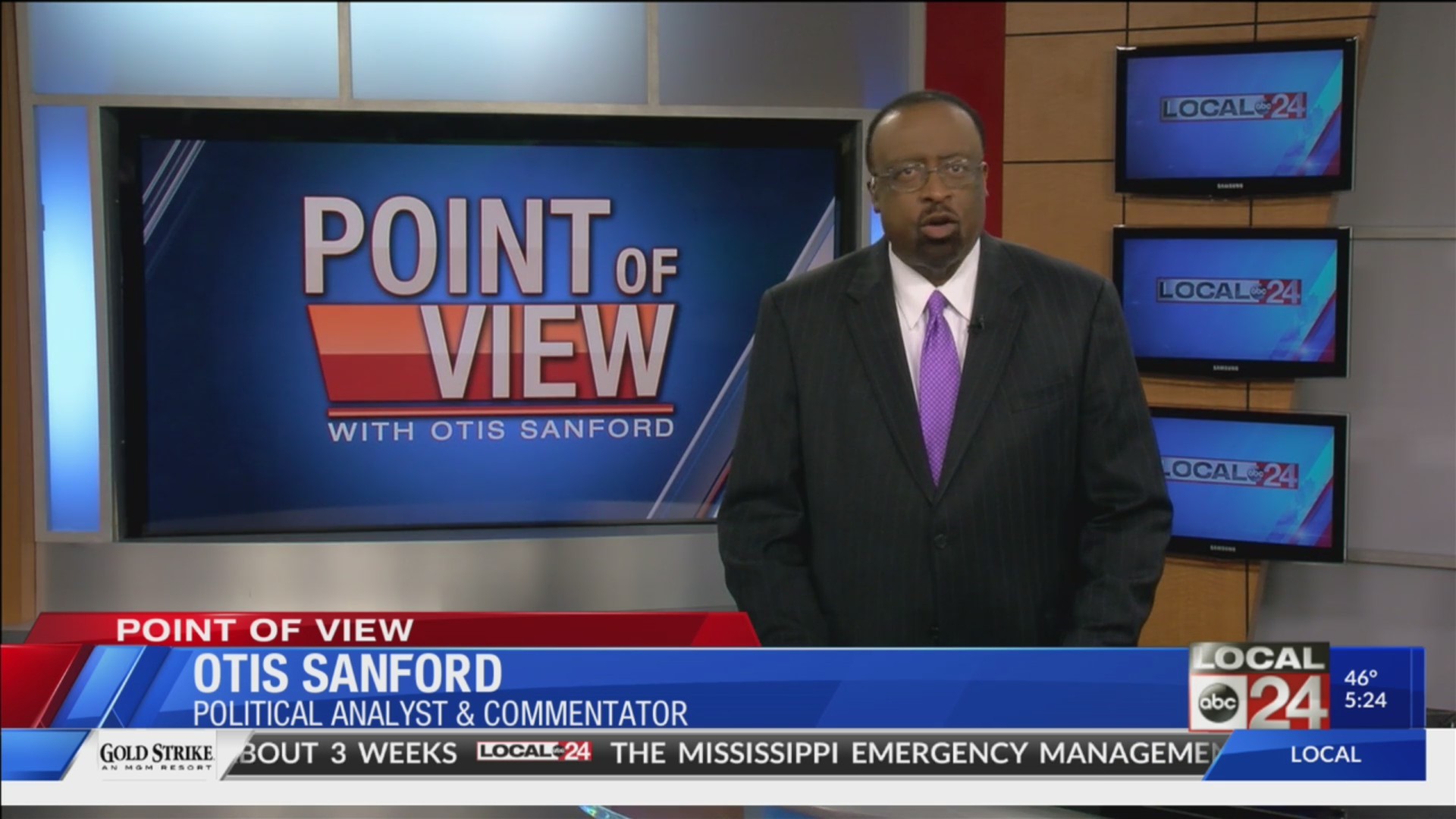 But Thursday, that work reached new heights – with disclosure that St. Jude researchers have developed a cure for the condition commonly known as bubble boy disease.

That’s a condition in which young children must exist inside a protective bubble because their immune systems are non-functioning. Without the bubble, these young patients would easily develop infections that are almost always fatal.

But the St. Jude research – published Thursday in the New England Journal of Medicine – involved treatment of nine babies with the disease over a three-year period. Those babies are now toddlers who are responding to vaccinations and are producing cells that allow them to live normal lives. It’s why the experimental therapy is now being called a cure. St. Jude president and CEO James Downing suggested that the achievement tops the list of the many milestones that have occurred over the years at St. Jude.

It is just one more example of why this hospital is such a treasure and deserves every bit of the international support that it receives.

Obviously, the bulk of St. Jude’s work deals with treating childhood cancers. But Thursday’s announcement makes it clear that researchers are doing phenomenal work on many different areas.

And Memphis is fortunate to have this facility in our city. And that’s my point of view. I’m Otis Sanford, for Local 24 News.