Local 24 News political analyst and commentator Otis Sanford shares his point of view on the State of the Union address. 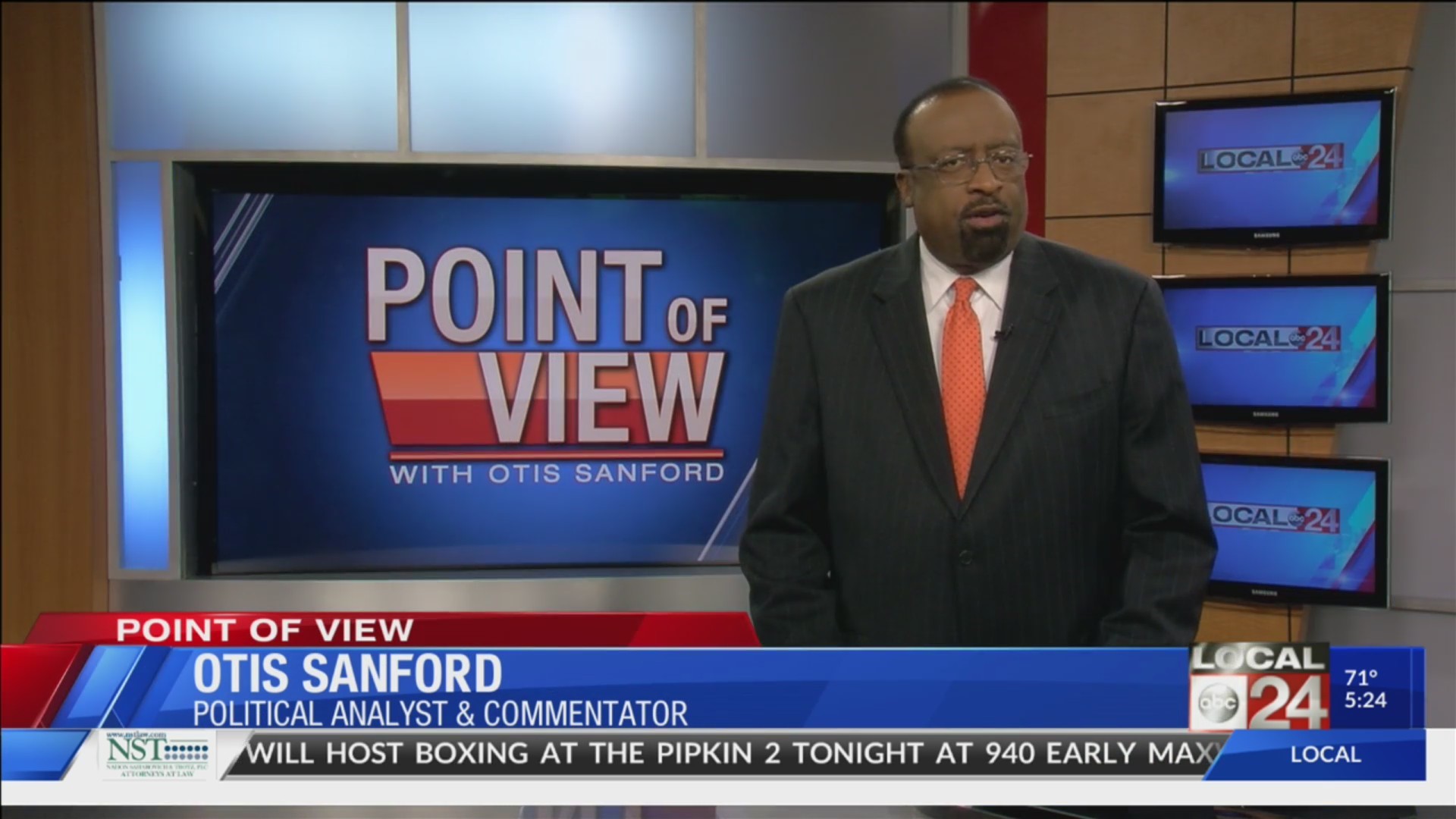 Local 24 News political analyst and commentator Otis Sanford shares his point of view on the State of the Union address.

There were several highlights and low lights from last night’s State of the Union address, and some of them had a distinct Memphis flavor.

For starters, President Trump’s salute to Memphian Alice Johnson was a touching moment. The 63-year-old Johnson was sentenced to life in prison for non-violent drug trafficking and money laundering, which were her first and only criminal offenses. She spent more than 20 years behind bars and was a model prisoner before Trump commuted her sentence last year. Her ordeal put a spotlight on an over-zealous justice system and is helping lead lawmakers to bipartisan criminal justice reform.

Another highlight of local interest was the tribute to a 10-year-old Massachusetts girl who when she was younger, raised money for St. Jude Children’s Research Hospital instead of accepting birthday gifts. She later became a patient herself at St. Jude, where she was treated last year for brain cancer.

But among the evening’s low-lights was Memphis Congressman Steve Cohen’s decision to again boycott the speech. Cohen watched the speech on television because, in his words, Trump has no respect for the truth. The move is consistent with Cohen’s disdain for the President. But he should have joined his fellow Democrats, if nothing else, to support returning House Speaker Nancy Pelosi.

There are times when divisive politics should take a back seat. Last night was one of those time. And that’s my point of view.