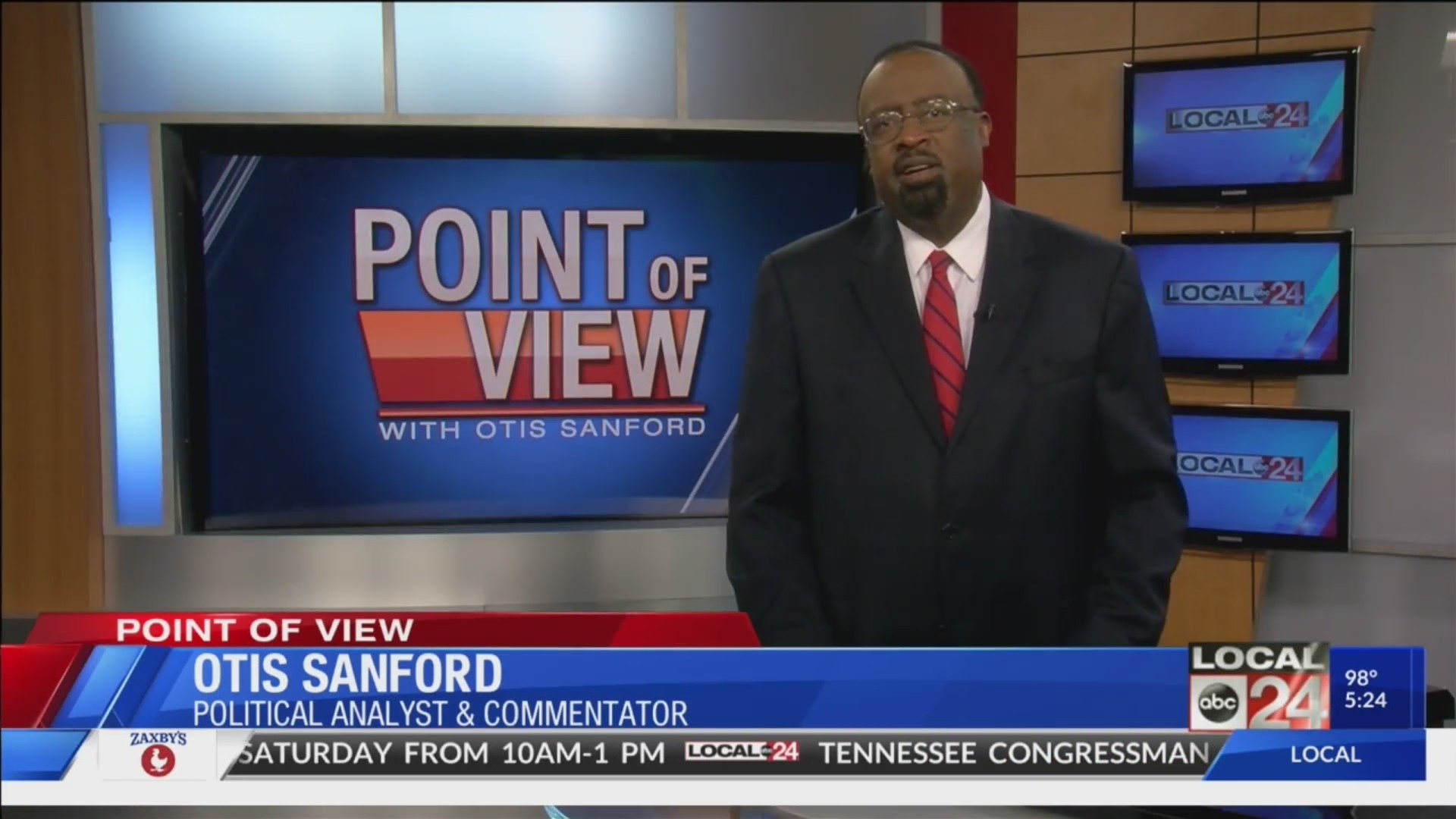 Politics, at virtually every level, can be a rough andtumble business. Most people who get involved in political campaigns are in itto win it. Sometimes by any means necessary. Which brings us to the controversysurrounding decade old tweets posted by Memphis mayoral candidate Tami Sawyer –tweets that appear to be doing irreparable damage to her already long-shotcampaign.

The tweets seem to reflect Sawyer’s intolerant viewsat the time on race, sexual orientation, and the police. All of them areoffensive, and frankly unbecoming of someone wanting to be mayor of a large anddiverse city.

Some of the posts first came to light last Thursday.But Sawyer waited until Saturday night to issue an apology on the social mediablog site Medium. It’s unclear if someone supporting another mayoral candidatedug up the old tweets to damage her campaign just as early voting was about tostart. I wouldn’t be surprised if that were the case. But regardless, thetweets are newsworthy, despite being several years old.

Sawyer was 27 when she posted some of them. She wasnot a reckless teenager simply experimenting with social media. And votersdeserve as much information as possible about the candidates who want to leadthis city, particularly one whose political history is short.

Yes, politics can be tough. But character and maturitycount. And voters will be the ultimate deciders. And that’s my point of view.