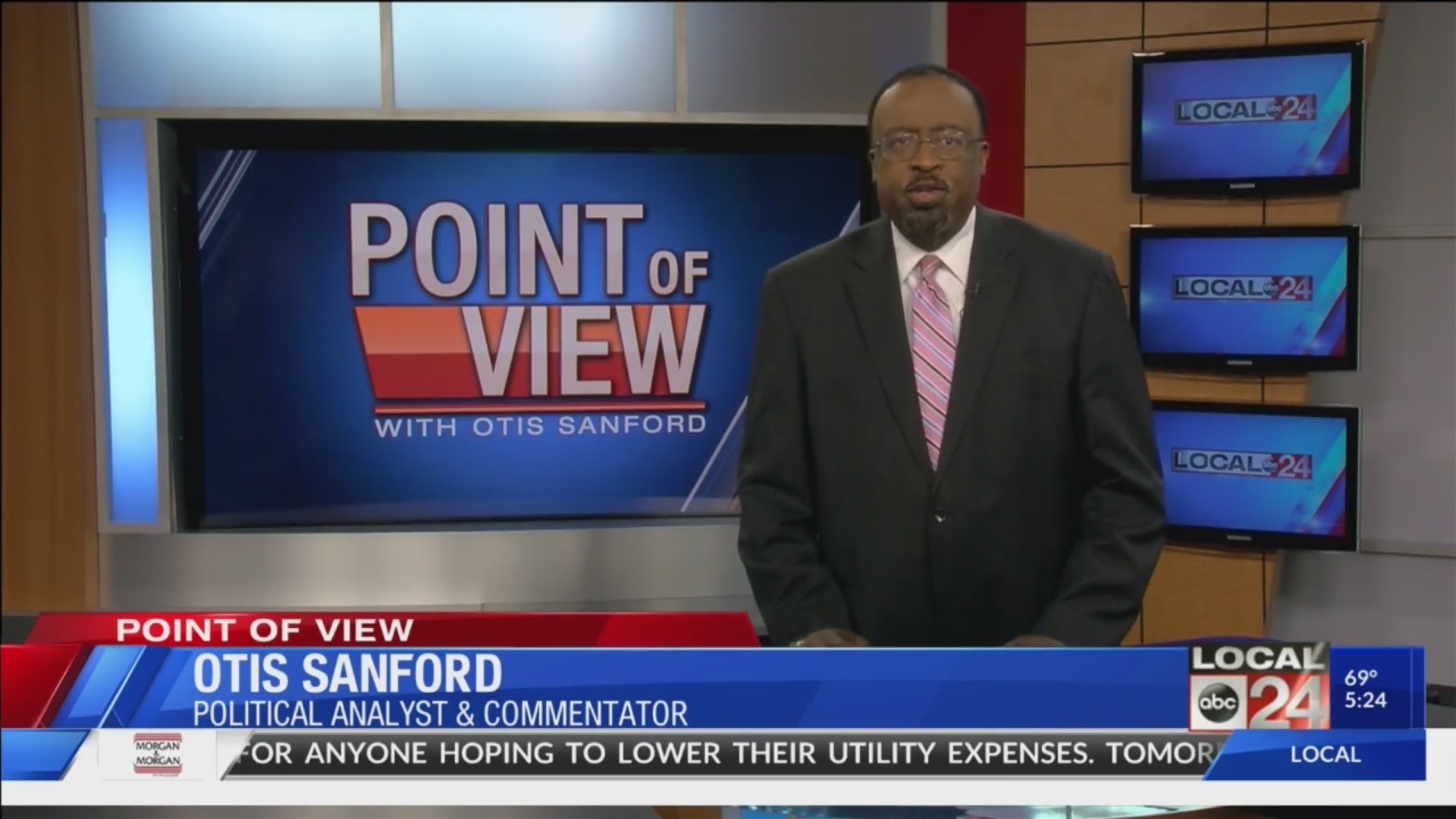 Memphis is indeed experiencing a noticeable resurgence. Almosteveryone, except perhaps for the eternal pessimists, will agree with thatstatement. Judging by the impressive amount of development that’s occurring, oris about to occur, inside the core city, you have to agree that, economicallyspeaking, Memphis is on the move. Whether the Bluff City has really stoppedbeing down on itself is debatable.

Yet, during a recent economic development seminar hosted by theDaily Memphian, developer Scott Prosterman asserted that Memphis has lost itsinferiority complex. Prosterman is part of a group involved in the $73 million renovationof the old Wonder Bread plant just east of Downtown.

Put that with the planned Union Row Development and several otherprojects downtown and elsewhere, and it does appear that Memphis has lots ofpositive things to talk about. But make no mistake. We still have a long way togo before declaring victory over our challenges, including our self-doubt.

Poverty remains a drag on the Memphis economy. In fact, thepoverty rate increased more than three percentage points in 2018 over theprevious year. Crime and blight are still nagging issues. And we still have notmade enough progress with academic performance in our schools.

I’m not being a downer. Just a realist. And while good things arehappening in Memphis, the hard work remains to make our economy better foreveryone. And that’s my point of view.