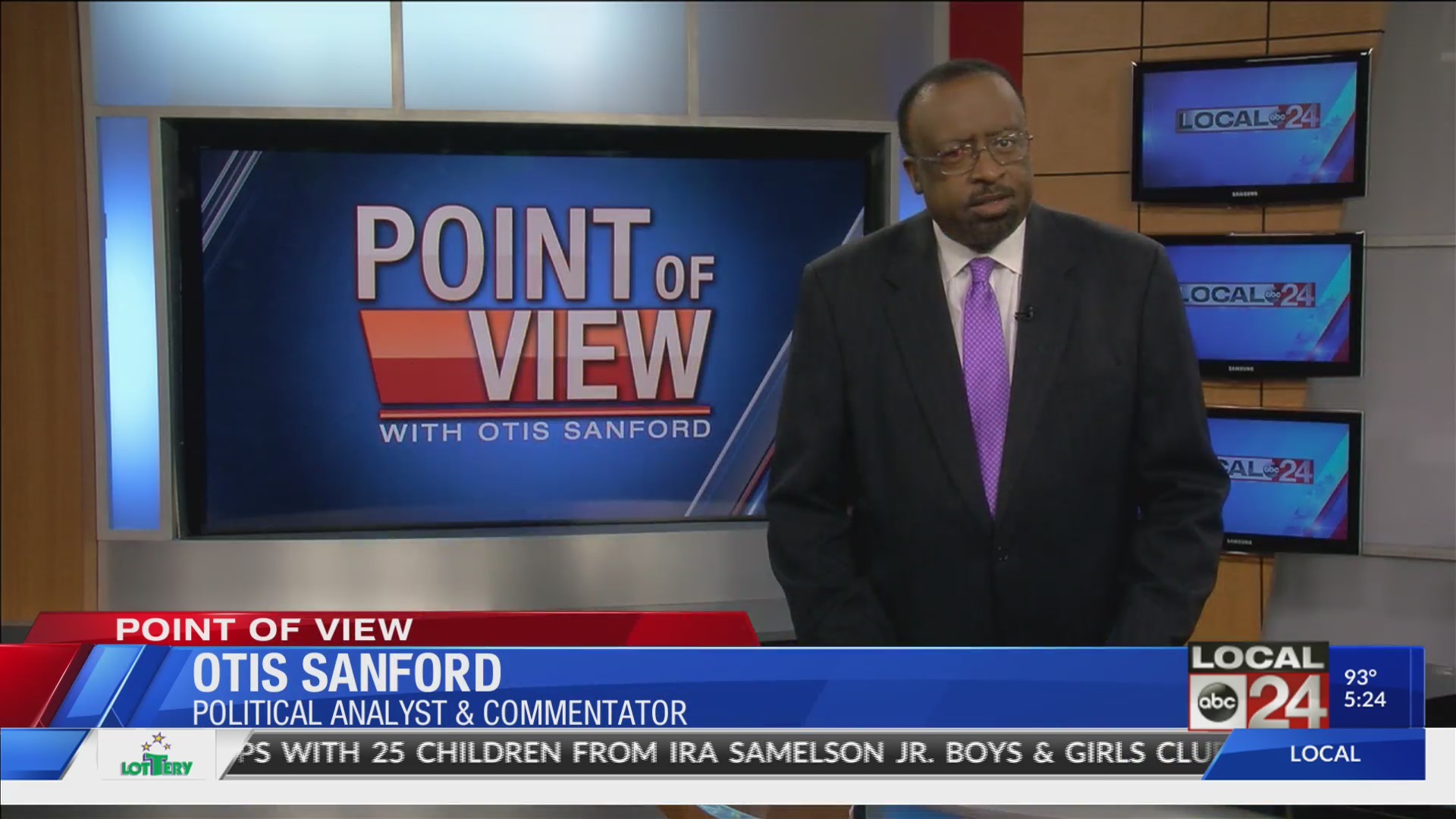 For nearly 60 years, the Plough Foundation has been issuingmonetary grants and making a noticeable difference throughout Memphis andShelby County. No doubt every person in this community has been impacted insome way by the generous philanthropy of the foundation, which was establishedin 1960 by hugely successful businessman Abe Plough. But over the next fouryears, the Plough Foundation plans to work its way out of existence.

The organization broke the news itself in a half-page Sundaynewspaper ad. And it did not bury the lead. Right up front, it stated that theMemphis-based foundation has decided to grant its remaining assets to localnonprofit organizations within the next four years, and permanently closeoperations at the end of that process.

It was a stunning announcement for a philanthropy that has meantso much to Greater Memphis. Over the years, the Plough Foundation has publiclyissued more than $300 million to nonprofit groups to support public education,social services, the arts, homelessness, crime prevention, and various Jewishcauses. That’s in addition to the huge sums of money that Abe Ploughcontributed himself under the guise of Mr. Anonymous.

The foundation will release details about its final grant processduring the coming months. In the meantime, and as non-profits prepare theirfinal requests – all of Memphis owes a debt of gratitude to the late Abe Ploughand his amazing generosity. And that’s my point of view.