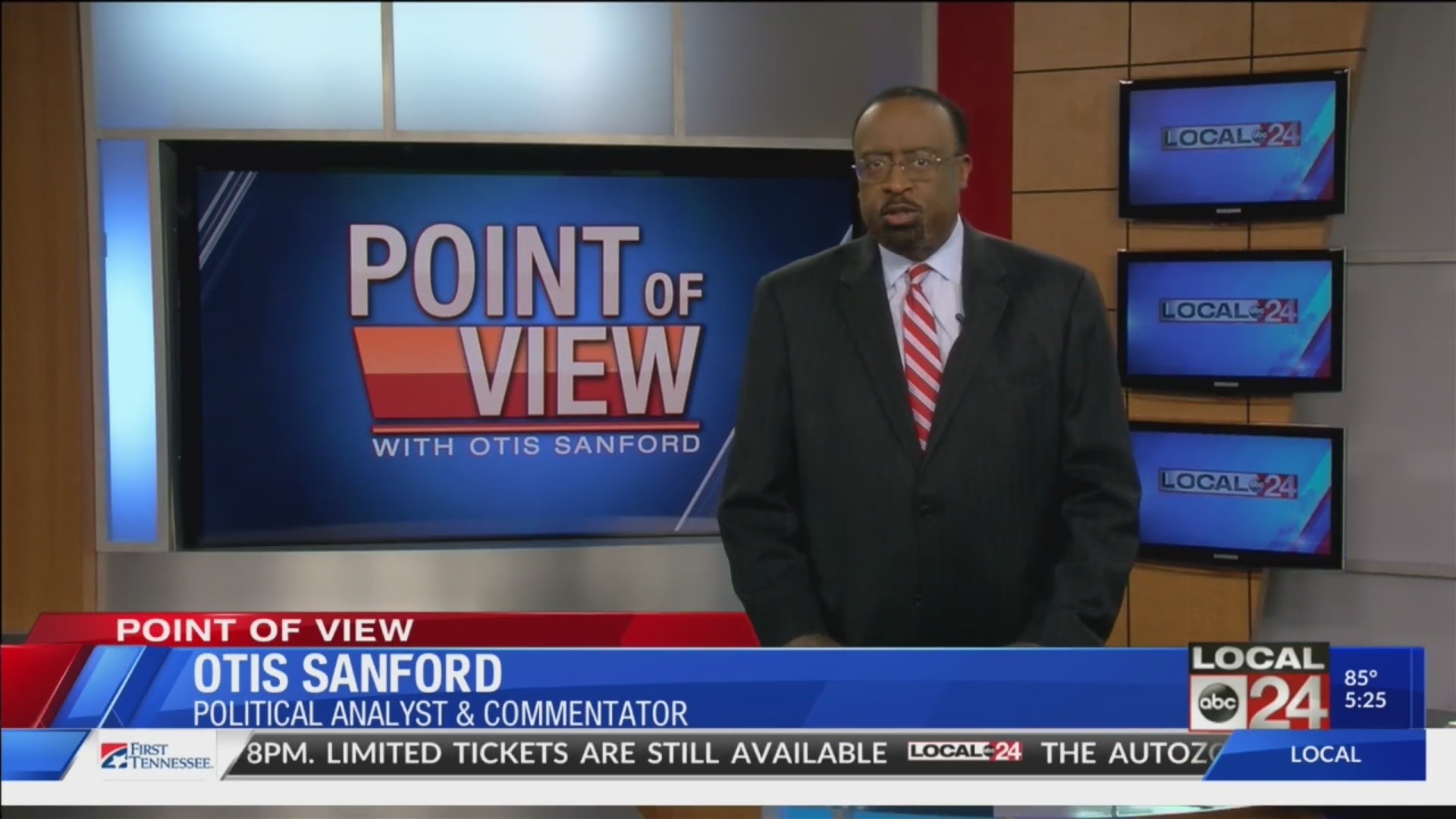 When we talk about fighting crime in Memphis, we usually put theresponsibility on police and politicians. If only we had more officers, thesaying goes, crime would go down. But even if we had hundreds more police, itwould have little impact on random violence that breaks out in public places.When that happens, it literally strikes chilling fear in the minds of innocentbystanders.

That was the case last Sunday after shots were fired just outsideWolfchase Galleria Mall. The gunfire sent shoppers running frantically forcover. Many of them hid inside stores until it was safe to leave. The good newsis, no one was hurt. And police have now arrested two juveniles, including a 16-year-oldwho apparently fired the shots. Police said the violence resulted from anargument involving as many as five young men.

That is the kind of crime that police can do little about exceptinvestigate and make arrests, which happened quickly. It’s also the kind ofcrime that hurts mall businesses. The sad fact is, some people, juveniles andadults, sometimes resort to violence in public places without giving anythought to innocent bystanders.

Our only hope then, is for those who are close to would-beperpetrators to intervene and help steer them away from violence, andespecially away from guns. Police and politicians cannot do it. But thecommunity as whole probably can. And that’s my point of view.