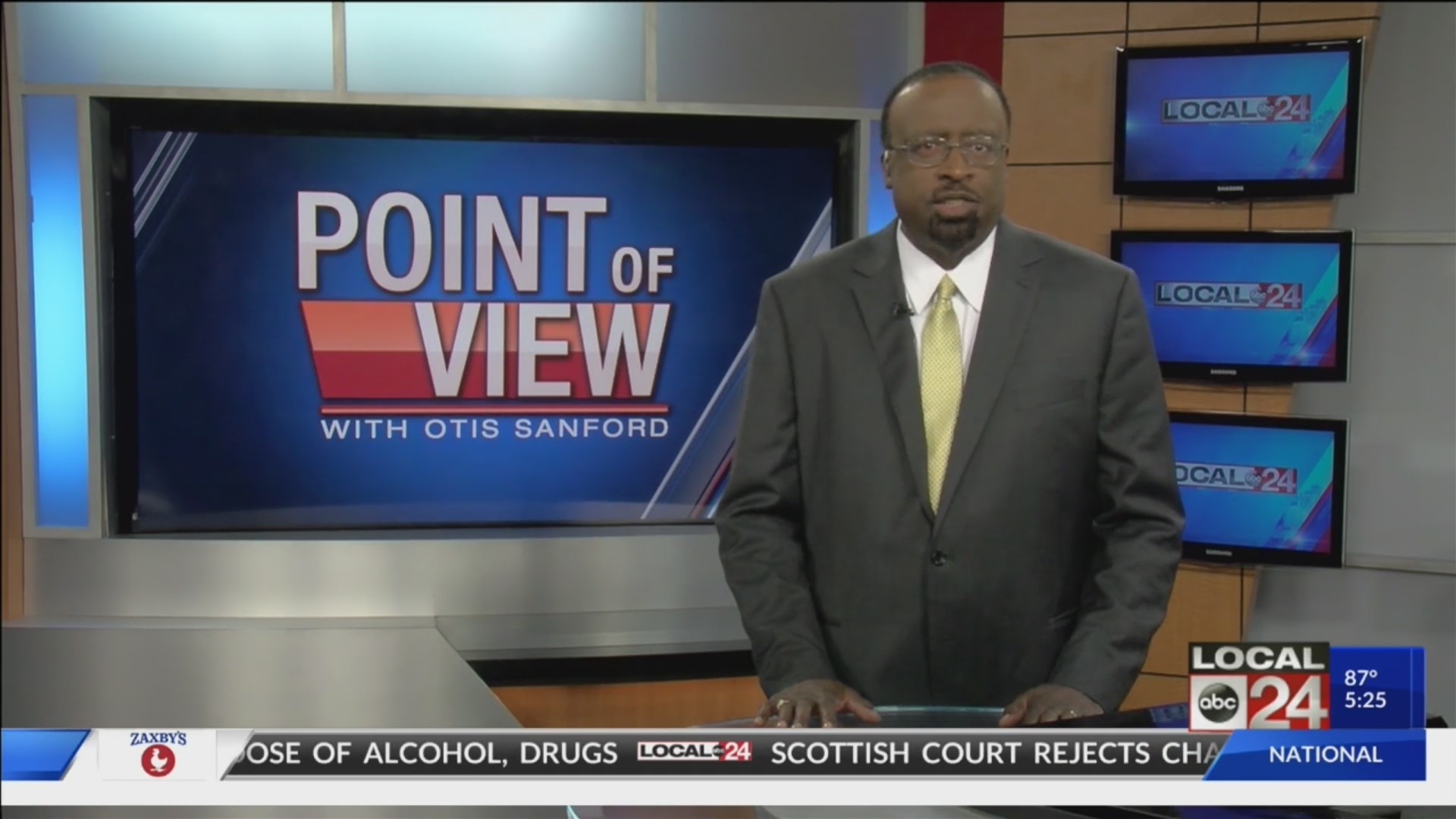 Troubling questions continue to surface over whether improperactions were taken to get a controversial school voucher bill through theTennessee legislature this year. Federal investigators are already looking toallegations that some lawmakers were offered incentives for their vote on theEducation Savings Account plan.

The bill was a top priority of Governor Bill Lee. But it wasformer Speaker Glen Casada who got the legislation passed in the state House.He did it by keeping the voting open after a 49-49 tie, so he could convinceone House member to switch his vote. The tactic worked and the bill passed 50to 48.

As the federal inquiry continues, Democrats are keeping up thepressure for a wide-ranging investigation of Casada that involves questionablecampaign spending and improper behavior in the former speaker’s office, inaddition to shenanigans around the voucher bill. Governor Lee also facedquestions this week after he gave Shelby County lawmakers Mark White and TomLeatherwood a ride on the state plane to attend a Republican fundraiser lastweek in Memphis. Both White and Leatherwood voted for the voucher plan.

Of course, there is no indication of anything nefarious with theplane ride. But come January, the legislature needs to revisit the voucher bill,and even consider a repeal. At the very least, lawmakers should determine, onceand for all, if any rules, or perhaps laws, were broken. And that’s my point ofview.