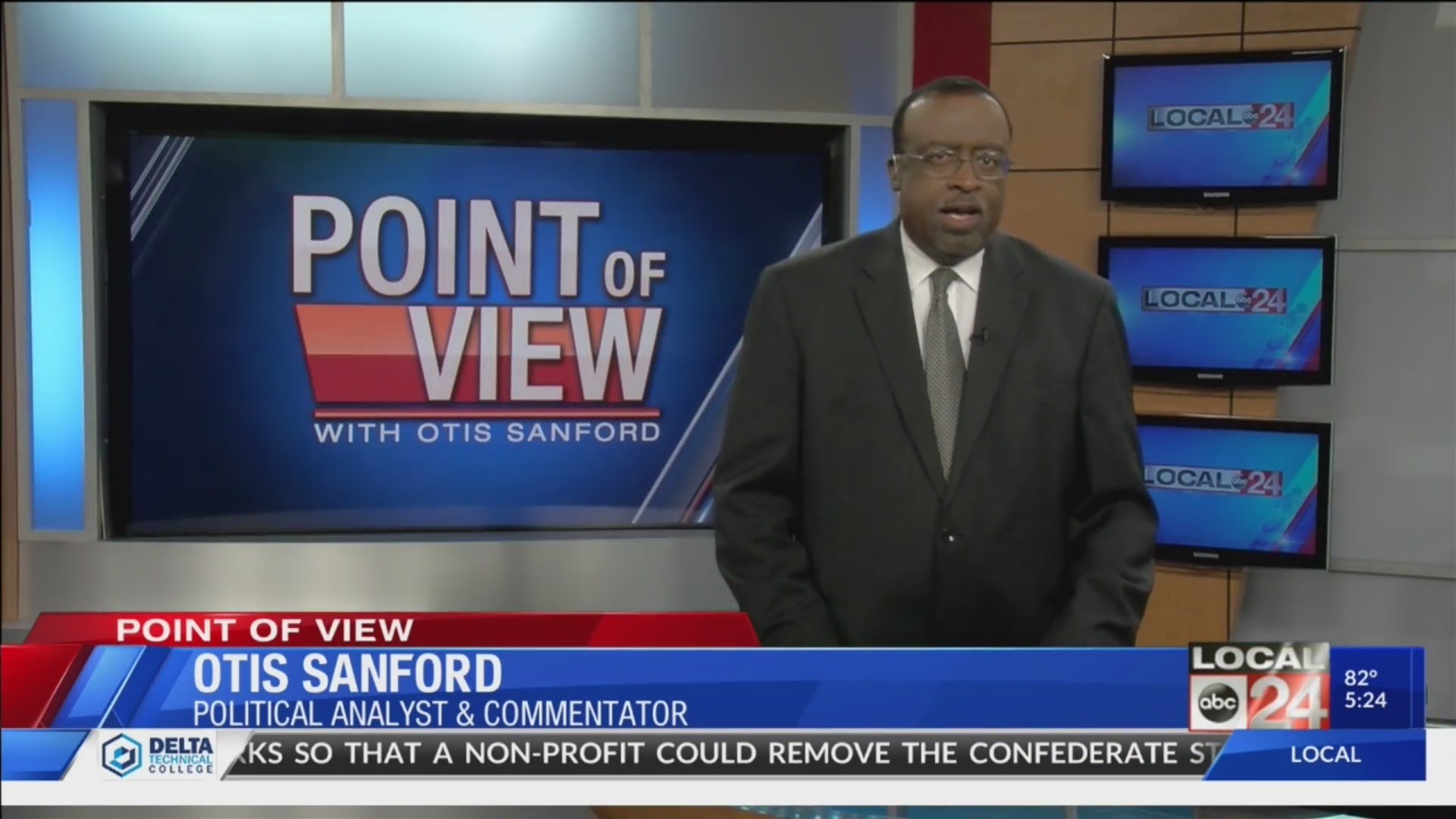 After weeks in the hot seat, Tennessee’s Republican House Speaker Glen Casada is finally ready to do the right thing. There is word that his formal resignation is imminent. But really, Casado had no choice. His Republican colleagues made it crystal clear they no longer have confidence in him as their leader. This after aggressive news reporting revealed that Casada lied about engaging in sexually explicit texting with his former chief of staff, who also has admitted to using cocaine in his legislative office.

Throw in an FBI investigation into whether Casada improperly tried to influence legislative votes, and it’s understandable that House Republicans wanted him out. After a no confidence vote against the speaker May 20th, Casada announced he would soon step down. But instead, he took a two-week European vacation. Now that he’s back and is stepping aside, Republicans are hoping that this scandal is in the rearview mirror.

Without question, Casada’s credibility is shot and his departure as speaker is long overdue. But a special legislative session to pick a new permanent speaker is unnecessary. Naturally, Republicans want to put the scandal completely behind them before the next regular legislative session in January, which starts a hugely important election year. But an interim speaker can get the job done without the expense of a special session.

The most important thing is that Casada is leaving. But the work needed to restore public confidence in House leadership, is far from over. And that’s my point of view.