Memphis Mayor Jim Strickland says he's proud of adding $2.5 million in his proposed budget for the Memphis Area Transit Authority. The head of the Memphis B... 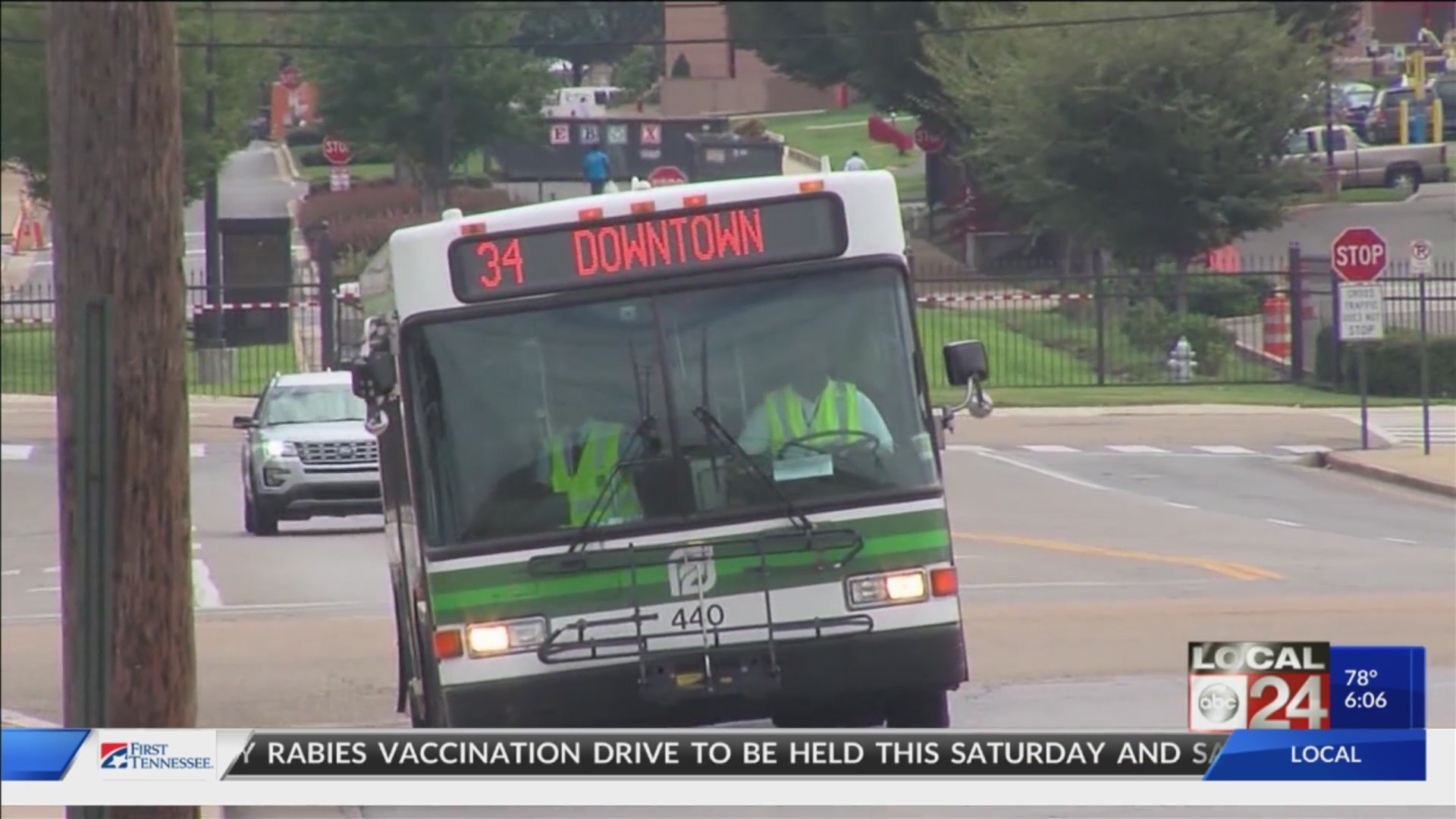 MEMPHIS, Tenn. (localmemphis.com) – For the last couple of years, politicians have talked about the Memphis Area Transit Authority.
That’s unusual, because before that it seemed nobody talked about it.
It’s a very big issue, trying to get people back and forth to work in a reasonable period of time.

The buses look nice.
They are great rolling billboards.
Unfortunately they roll through this city with the ease of a vehicle with square tires.

“Service is terrible right now,” says the head of the Memphis Bus Riders Union advocacy group. Justin Davis says, “We have bus riders who are riding two hours one way just to get to work.”

Let’s say that in a way that is easier to understand.
It takes two hours and one minute to drive from Memphis to Little Rock, Arkansas.
The transportation system is in need of money, lots of it.
Memphis Mayor Jim Strickland’s new budget gives the Memphis Area Transit Authority $2.5-million more dollars.

Justin Davis of the Bus Riders Union says more money is nice to see.
“I think having any increase in MATA’s budget is obviously going to be a good thing,” he says. “That being said, we really think that $2.5-million is just not enough, when you think of all the pieces MATA needs to provide adequate service.”

A study done for the city indicated that MATA needs at least $30-million more dollars.
Even that big mountain of money will only result in you folks getting adequate service.

Still, Mayor Strickland says he’s doing what he can.
“I am extraordinarily happy we gave $2.5-million more,” he says. “Overall in my four years, we have had a $5-million increase in the funding. So, it’s a very large increase.”