Gatorade selected a Briarcrest Christian school senior as this year’s Tennessee volleyball player of the year. 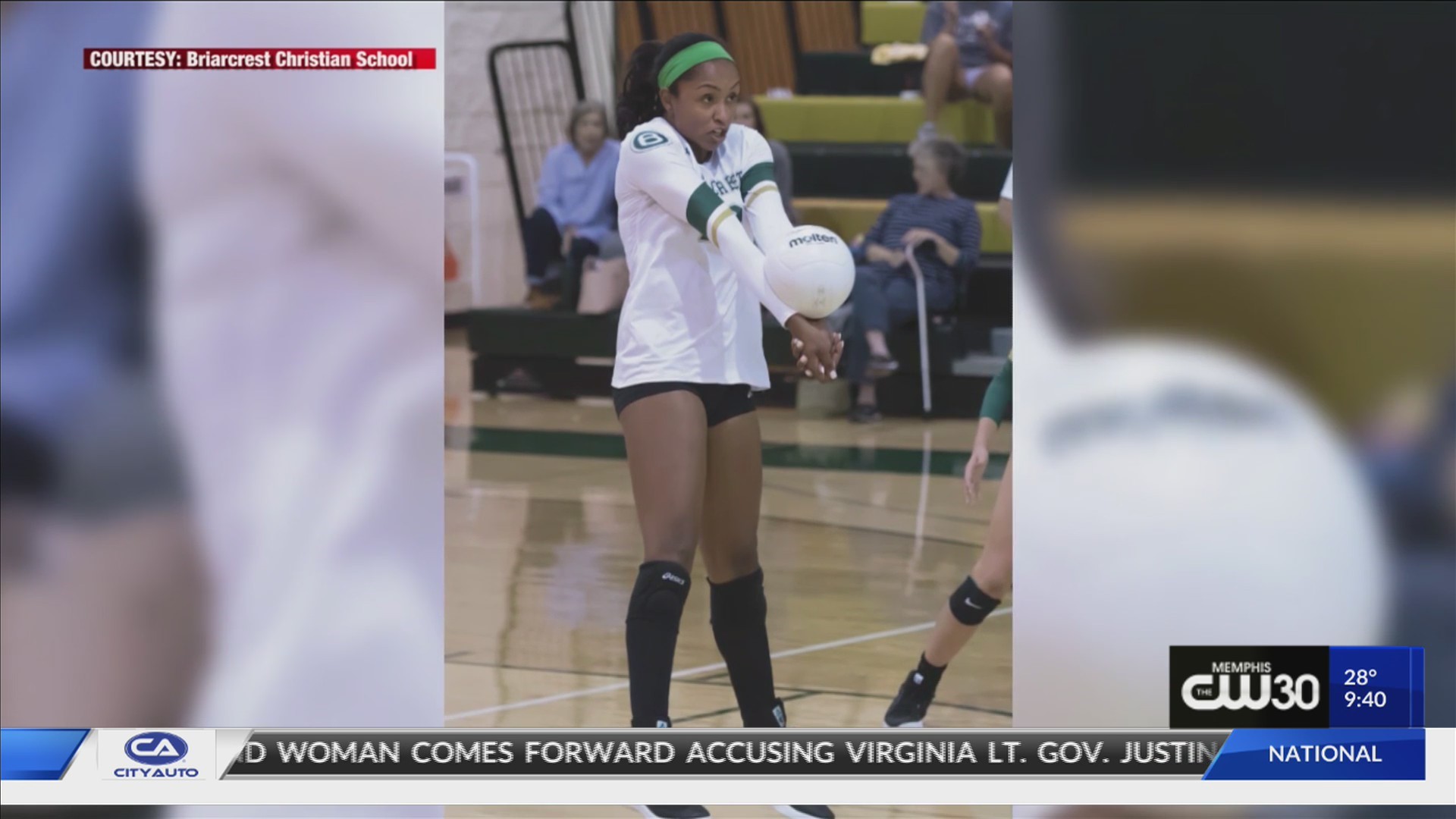 Gatorade selected a Briarcrest Christian school senior as this year’s Tennessee volleyball player of the year.

Alyiah Wells is a 6’2″ middle blocker. She had a phenomenal season.

“Having a long arm span, being tall, really is a key to playing the game, especially in my position,” said Wells.

It has been one memorable season.

A season that was made even better after being named Gatorade Tennessee volleyball player of the year. The first player chosen from BCS.

“It really was a team effort,” said Wells. “I couldn’t have done anything this season without this team and coaches.”

Wells will attend the University of Alabama this fall and will play volleyball.

“It was very clear from the first day that I met Alyiah that she was special,’ said Carrie Yerty, Volleyball Coach. “She is a leader by nature, she is a dedicated person in everything she does, she is a strong Christian faith woman and she’s a once in a lifetime kind of gal.”