Film contest winner learned about the power of the creative process and believing in herself. 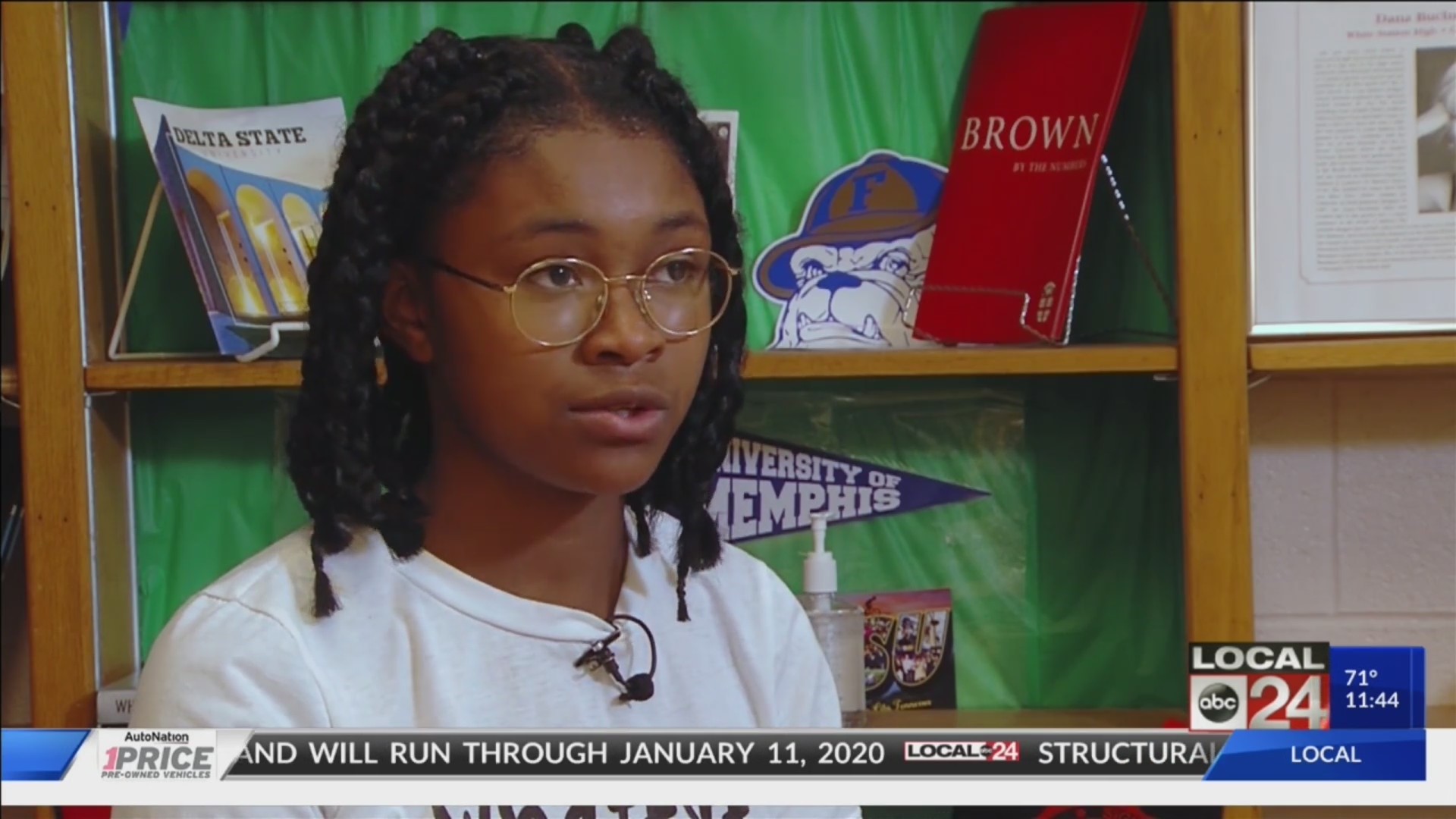 MEMPHIS, Tenn. (localmemphis.com) – For Janay Kelley, education is important. Learning goes beyond the walls of White Station High School, where she is a senior.

For weeks, she spent time learning, gathering information, video, and interviews for what she calls a dark time in Memphis’ history.

It was the motivation for Kinfolk, a movie she produced, shot, and edited.

“It was two whole days of fire, destruction, assault – physically and sexually – and it’s one of the reasons black flight happened in Memphis,” she said.

“Not only being a black person in Memphis, but surrounded by blacks in Memphis, it’s an important story to tell,” said Kelley. “It’s not something to be swept under the rug.”

Janay submitted the movie, filmed entirely in black and white, to the Youth Film Competition at the Indie Memphis Youth Film Festival.

She wanted the audience to be moved.

“I wanted these images to feel like you’re in a dream,” said Kelley. “They are not real, but stick with you and haunt you in a way.”

Janay wasn’t prepared to take home the grand prize, for the second year in a row.

“A sense of shock,” said Kelley. “It took a few weeks to settle in, but it’s a great achievement. I said, I did something here.”