Chick-Fil-A is well known for its chicken sandwiches with pickles, their tasty nuggets, lemonade, but the fast-food chain is also working with local schools to ... 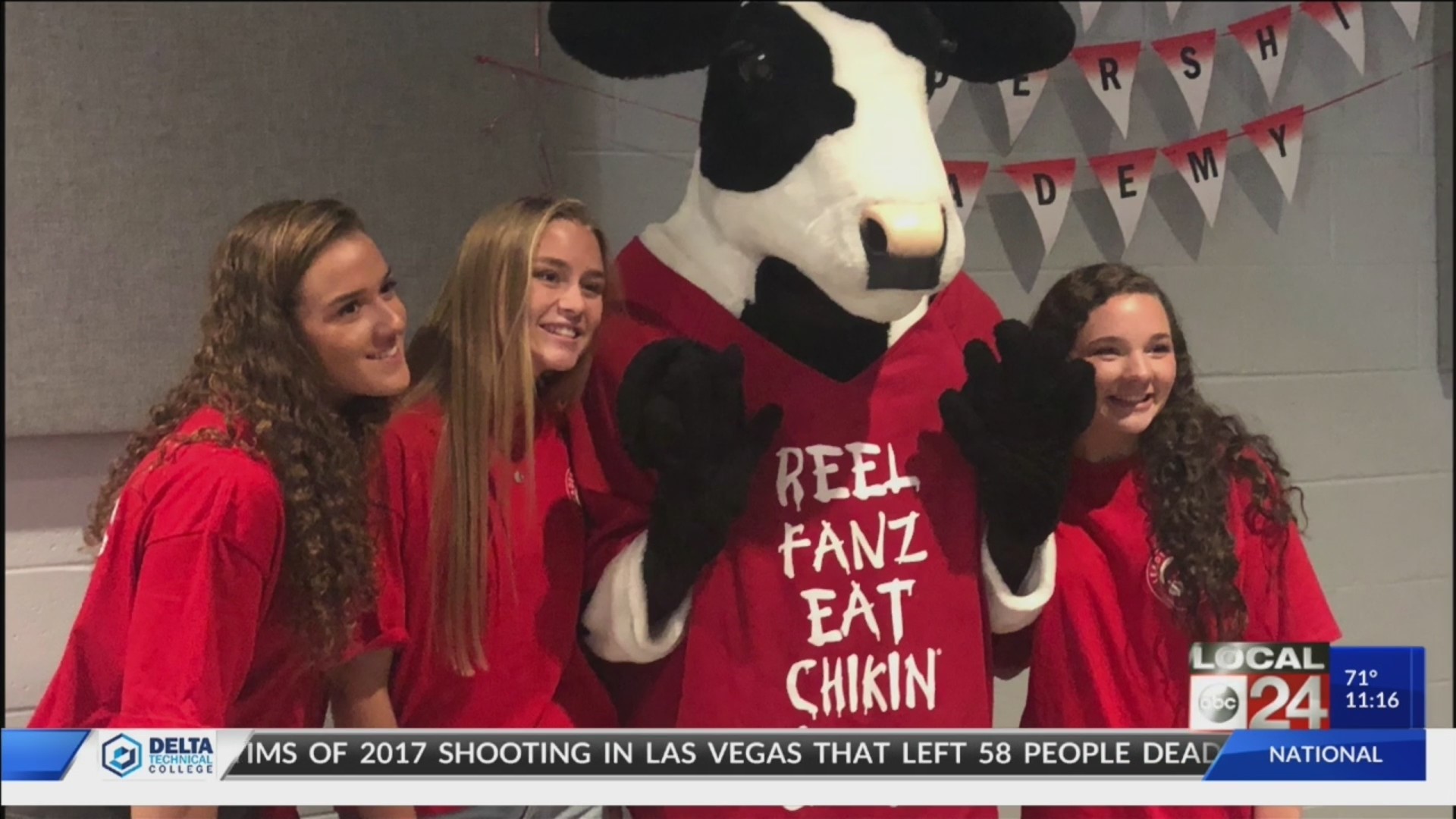 SOUTHAVEN, Miss. (localmemphis.com)– Chick-Fil-A is well known for its chicken sandwiches with pickles, theirtasty nuggets, lemonade, but the fast-food chain is also working with localschools to help give students the chance to learn skills to make a differencein our community.

23 students at Desoto Central HighSchool are part of a group learning to lead, and Chick-Fil-A is giving them thetools to make a difference.

“We’re always had a heart ofcommunity service, so some of the things we’ve learned help us not only beleaders at our school, but in our community as well,” said McKenzie House,a senior DeSoto Central High School.

The Leader Academy is a nationalprogram in more than 1,000 schools in 38 states.

Desoto Central High School is amongseveral Desoto county schools with a Leader Academy, which empowers studentsthrough a focused curriculum to serve others.

“Use those skills and take itout into the community, because, they are going to be the leaders of thecommunity soon. So we’re allowing them to get out there and put it into action,now,” said Ben Richhart, Director of Operations for Chick-Fil-A’s Getwelllocation.

“We go to the FedEx house andserve there. We go to the food banks. We’re also into a new project, Hunger toHope, which a lot of churches in our community are participating in aswell,” said House. “I’m super grateful to have Chick-Fil-A academy.They have given me the opportunity to be able to have that impact.”