After all the hype around the Big Game, we found our own football star here in Memphis. We discovered a man by the name of John J.J. Jones. He was the four... 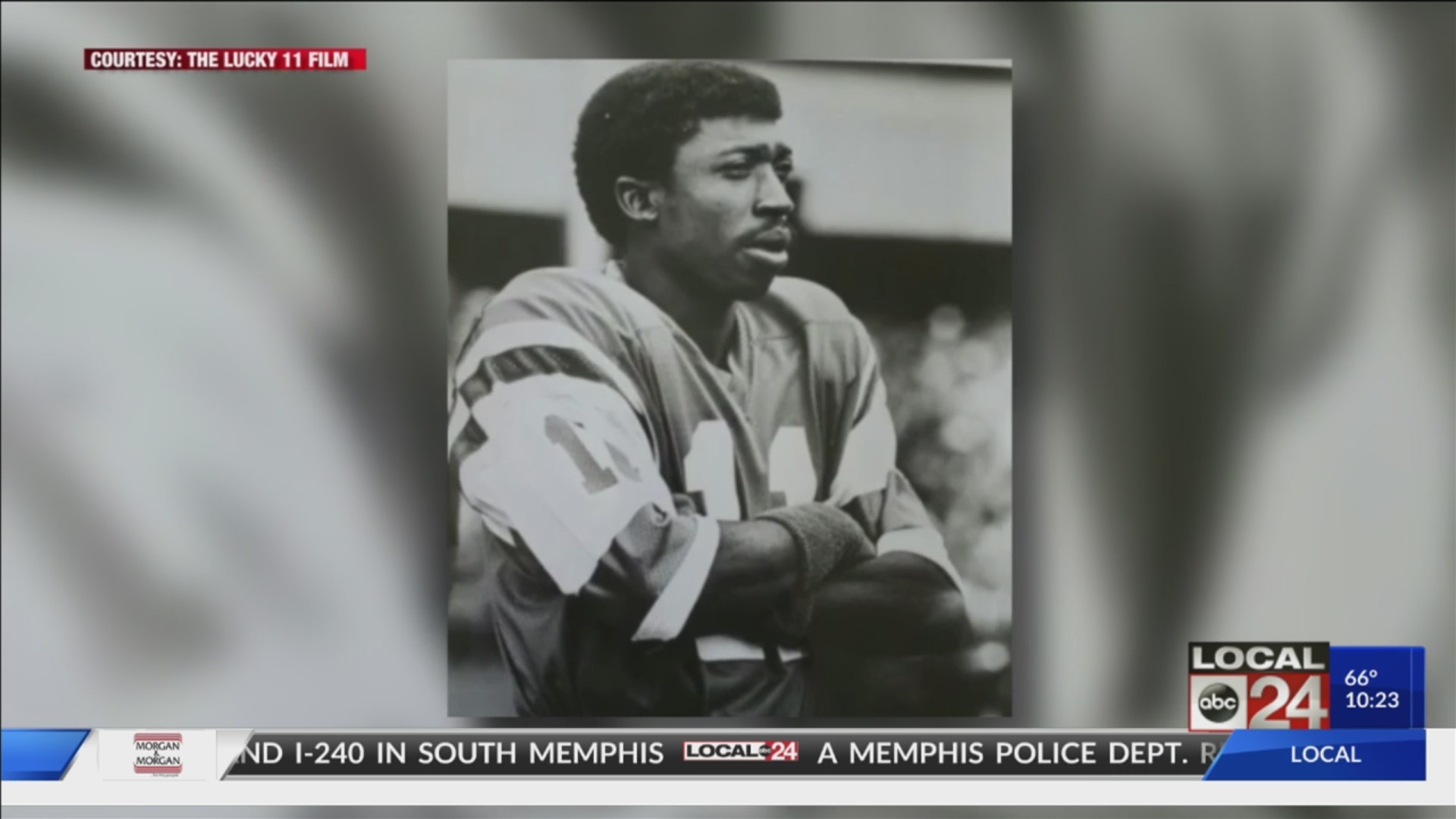 After all the hype around the Big Game, we found our own football star here in Memphis. We discovered a man by the name of John J.J. Jones. He was the fourth African-American quarterback in the National Football League, and he was from right here in the Mid-South. And what he did for children is local good news.

“John Jones was my roommate. We were classmates. We were frat brothers,” said  Galloway.

John Jones and Larry Galloway were classmates at Memphis’ Southside High School, roommates at Fisk University, and they were members of Kappa Alpha Psi Fraternity.

So, just who was John Jones?

“John Jones was recorded as the 4th African-American to play quarterback in the NFL,” said Galloway.

Galloway says it’s hidden black history that the citizens of Memphis should be proud of.

“A lot of people are just now finding out about that. There was an African-American quarterback from Memphis, Tennessee, that played in the NFL behind Joe Namath,” said community activist and filmmaker George W. Tillman, Jr.

Jones died in a house fire back in 2009. But Galloway says it’s what Jones did for students in Memphis that he will always be remembered for here.

“John Jones himself, across the street at Melrose Stadium, started the first pro-camp clinic for children in the summer time,” said Galloway.

Giving children in the Mid-South, Galloway says, hope for a path to the NFL.

John Jones was also a part of a group from Memphis called, “The Lucky Eleven.” And now, a documentary is being made about their lives. We’ll introduce you to the man behind “The Lucky Eleven” next Tuesday at 10:00 p.m. on Local 24 News.