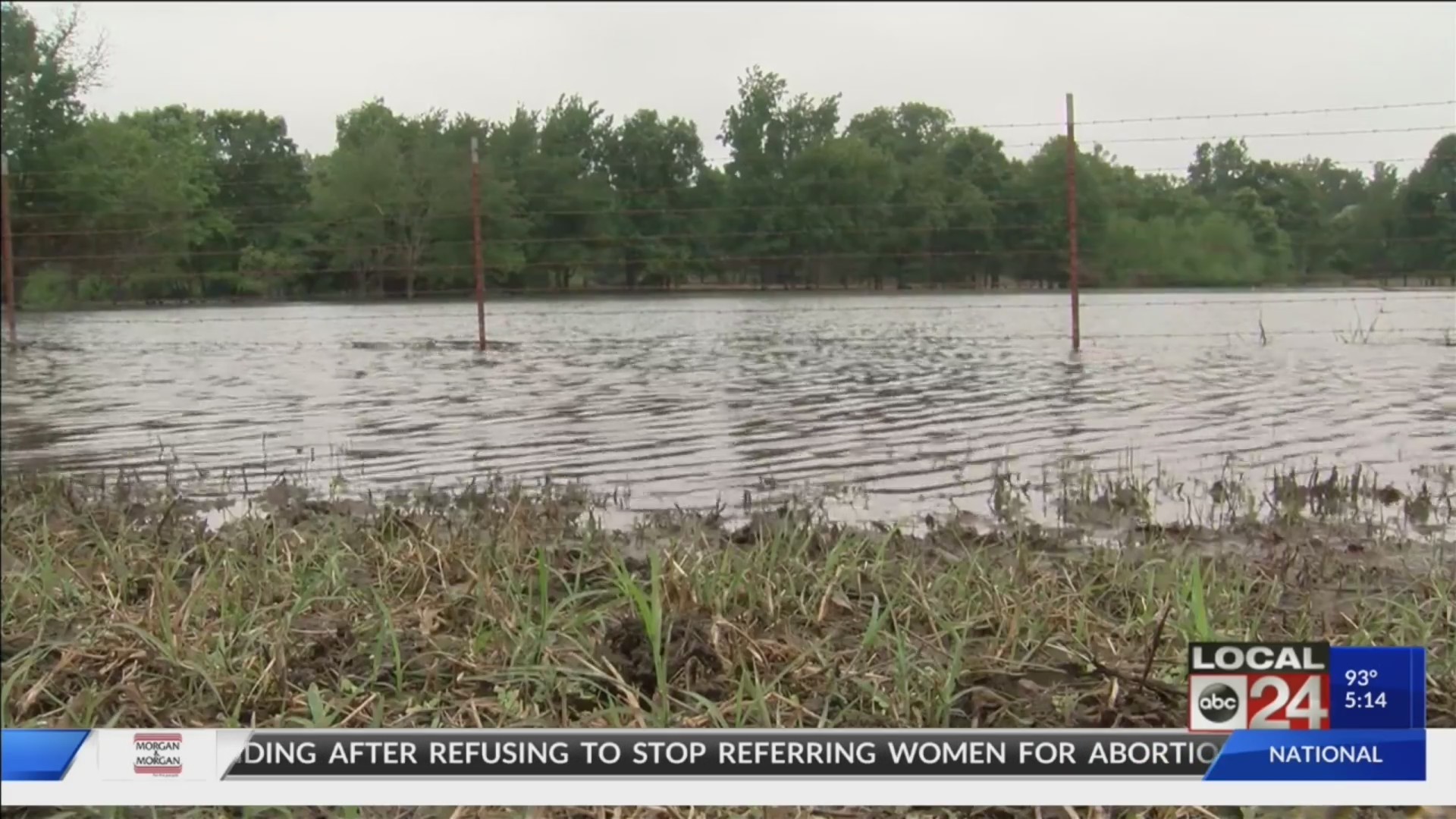 Lawrence County farmers saw nearly 74,000 idled acres (29,947million hectares), the Arkansas Democrat-Gazette reported. Jerry Morgan is oneof the county’s farmers who said his farm had more than 500 acres (202hectares) of corn, rice and soybeans that he couldn’t plant this year.

“This is the hardest year, mentally and physically, that we’veever had,” Morgan said. “Mentally, because we were trying to decidewhat to replant, if anything, and the government wasn’t telling us what it wasgoing to do.”

He was referring to confusion in late spring and early summer whenthe U.S. Department of Agriculture was slow in deciding that acreage notplanted wouldn’t be part of the $16 billion second phase of the government’stariff-relief package.

Nationally, 19.4 million acres (7.85 million hectares) was notplanted this year compared with 2 million in 2018. Most prevented-plantingacres were in corn, soybeans and wheat, according to figures released last weekby the USDA.

Morgan said the prevented planting insurance helps pay the bills,but it doesn’t bring a farmer to a break-even point.

“It won’t make an equipment payment or a land payment,”he said. “If you’ve got debt— and most farmers do— it’s not going to coverthat note. So now we’re sitting here with idled acreage.”

The USDA began releasing an annual prevented-planting report in2007. Since then, the Arkansas record for prevented planting was 708,409 acresin 2015.

At $5 a bushel, rice not planted amounts to about $420 million inlost sales, according to the Democrat-Gazette.