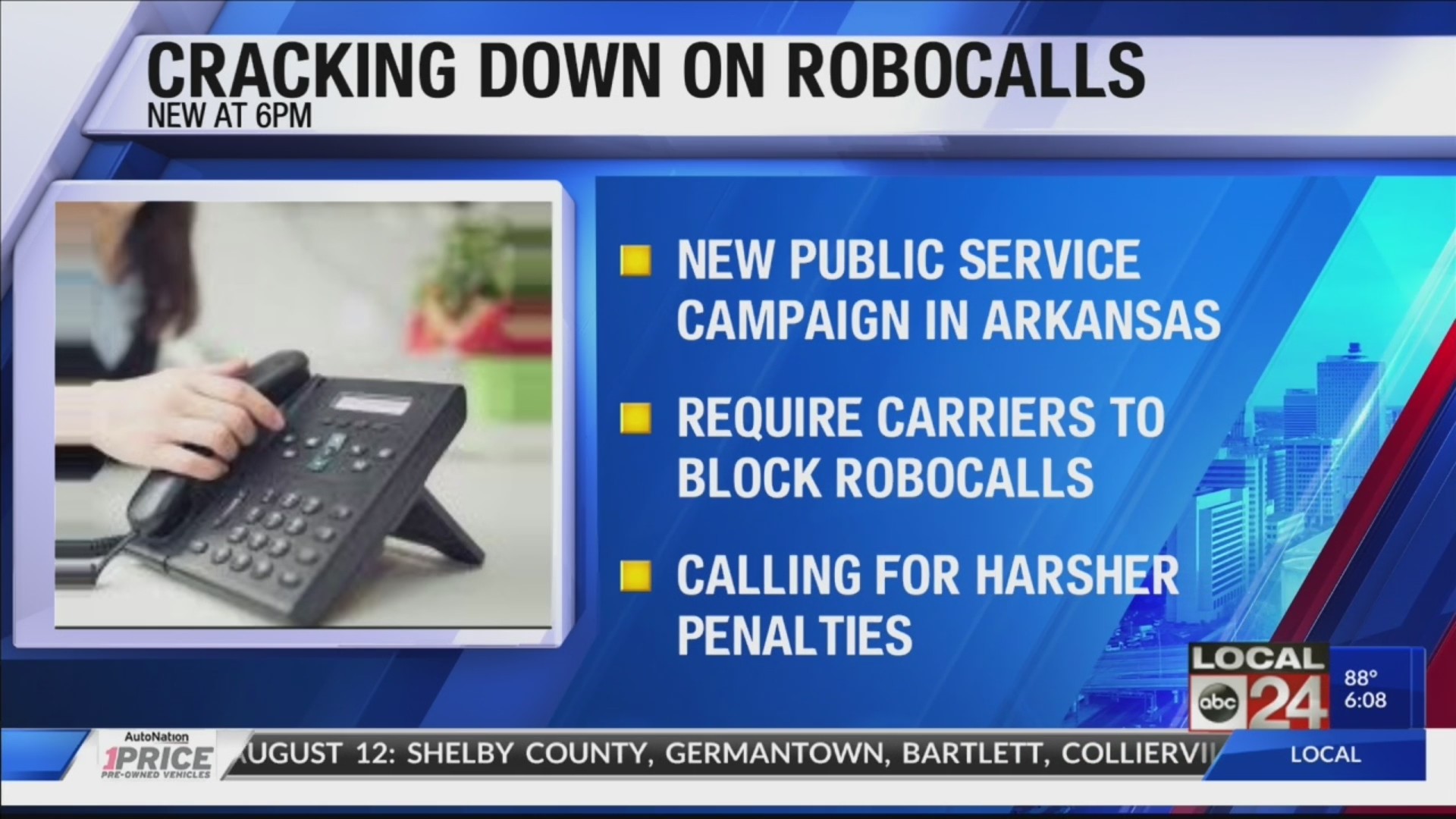 “Every person in the State is sick and tired of the never ending robocalls,” said Attorney General Leslie Rutledge. “Robocallers and scam calls make everyone angry, and sadly, too many Arkansans lose their life savings to an overseas con. I’m committed more than ever to do everything in my power to stop these calls and hold these scammers accountable.”

Rutledge has been leading the charge in the fight to combat incessant robocalls by demanding that the Federal Communication Commission (FCC) require the telephone carriers to aggressively block illegal robocalls before they reach consumers. In June, the FCC responded modifying rules to clarify that telecom companies may block calls from certain unauthorized numbers. Rutledge also expressed support for congressional legislation namely, the passage of the Telephone Robocall Abuse Criminal Enforcement and Deterrence (TRACED) Act.

In March, Rutledge worked with Arkansas state legislators to pass Acts 677 and 1074 of 2019, which fix stiffer penalties for illegal robocalls and spoofing. The law also requires telecommunication providers to submit annual reports to the Arkansas Public Service Commission to certify that all available and applicable technology is being employed to identify and block illegal robocalls and spoofing. The legislation was met with overwhelmingly bipartisan support and passed with no opposition.

The public service announcement can be viewed on various networks and cable stations throughout the State and can be found on Rutledge’s YouTube page (https://www.youtube.com/channel/UCHM7qdWTTF4aFybeC0qdtaA).

Arkansans who would like to file a consumer complaint can email the office at oag@ArkansasAG.gov or call (800) 482-8982.