Community rallies around officers who were shot at Forrest City Walmart

A community shaken by a deadly shooting at Walmart is coming together Wednesday night in prayer. A man was killed after shooting two officers at the store Monda... 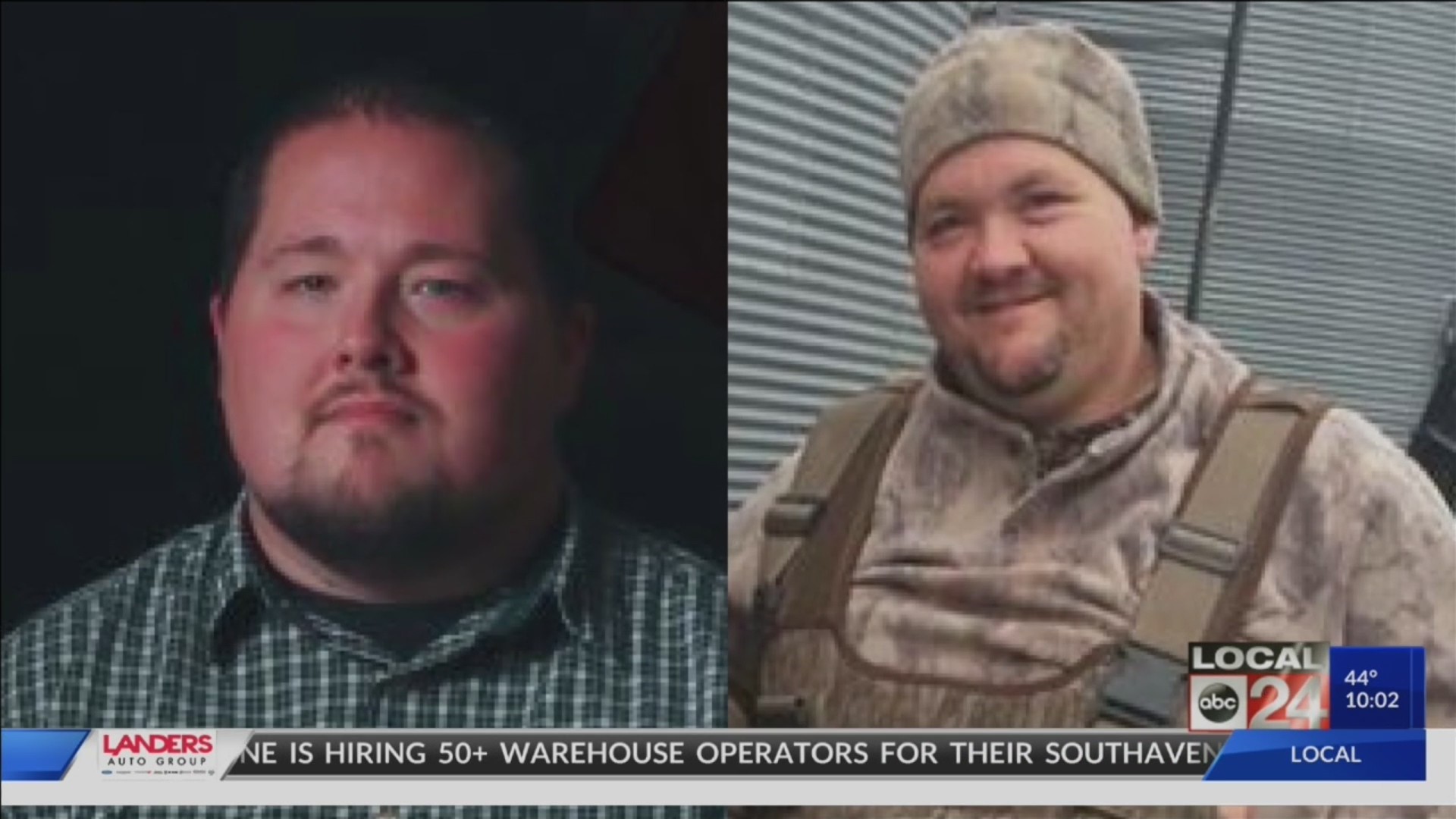 The shooting left two officers injured and the shooter dead. The brother of one of the injuredofficers says their prayers also covered the family of the gunman.

Prayers, hugs and tears could be seen at the prayer serviceat Ridgewood Baptist Church. Members gathered around the brother of Det. EugeneWatlington, who was shot by the gunman.

“I rushed inside, and they already had the scenesecure,” said St. Francis County Deputy Tommy Watlington. “I just sawmy brother laying on the floor bleeding.”

Deputy Tommy Watlington says it was a chaotic scene at theForrest City Walmart. His brother is recovering at Regional One Hospital inMemphis.

“He sat up a little while today,” shared DeputyWatlington. “He’s actually doing a little bit better. He’s still got along way to go, but hopefully everything will work out for him.”

“She was close by when this all happened,” saidthe deputy. “She’s taken it really rough.”

Monday morning, the store reopened with prayer and anencouraging chant from its manager as employees prepared emotionally to returnto work.

“Officer Watlington, his brother and his brother’sfamily are members of our church,” said Whaley. “It was ratherstaggering when we realized that.”

He organized the prayer service as a way to begin thehealing process. It’s prayer, Deputy Watlington says, his family needs.

“Me and my brother are close,” said Watlington.“We’ve been together all the time. He’s with a different department, butwe work cases together.”

Whaley says he hopes the community can begin a process ofhealing and peace.

“It’s valor at the core and so I’m humbled by that andfor us to be able to simply say, guys we love you,” said Whaley.

That love was also extended to the deceased gunman’s family,Bobby Joe Gibbs, as they rely on faith to see them through.

“I pray for the subject that lost his life,” saidWatlington. “I pray for his family as well. They’re hurting at this time.If God was not in this, I don’t think my brother would be here.”

As the community begins to move forward, Arkansas StatePolice continue to piece together Gibbs’ motive for the shooting. 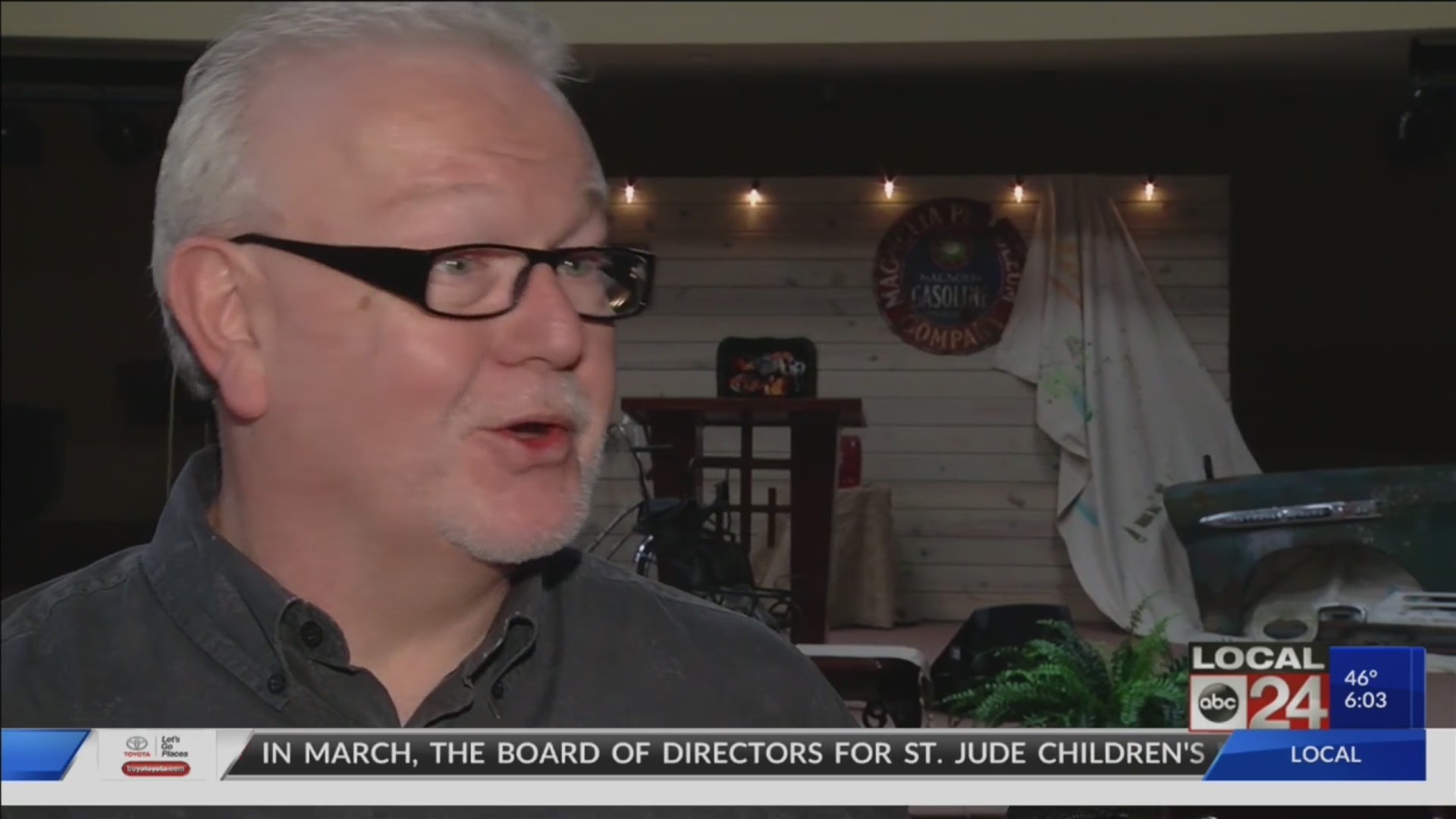 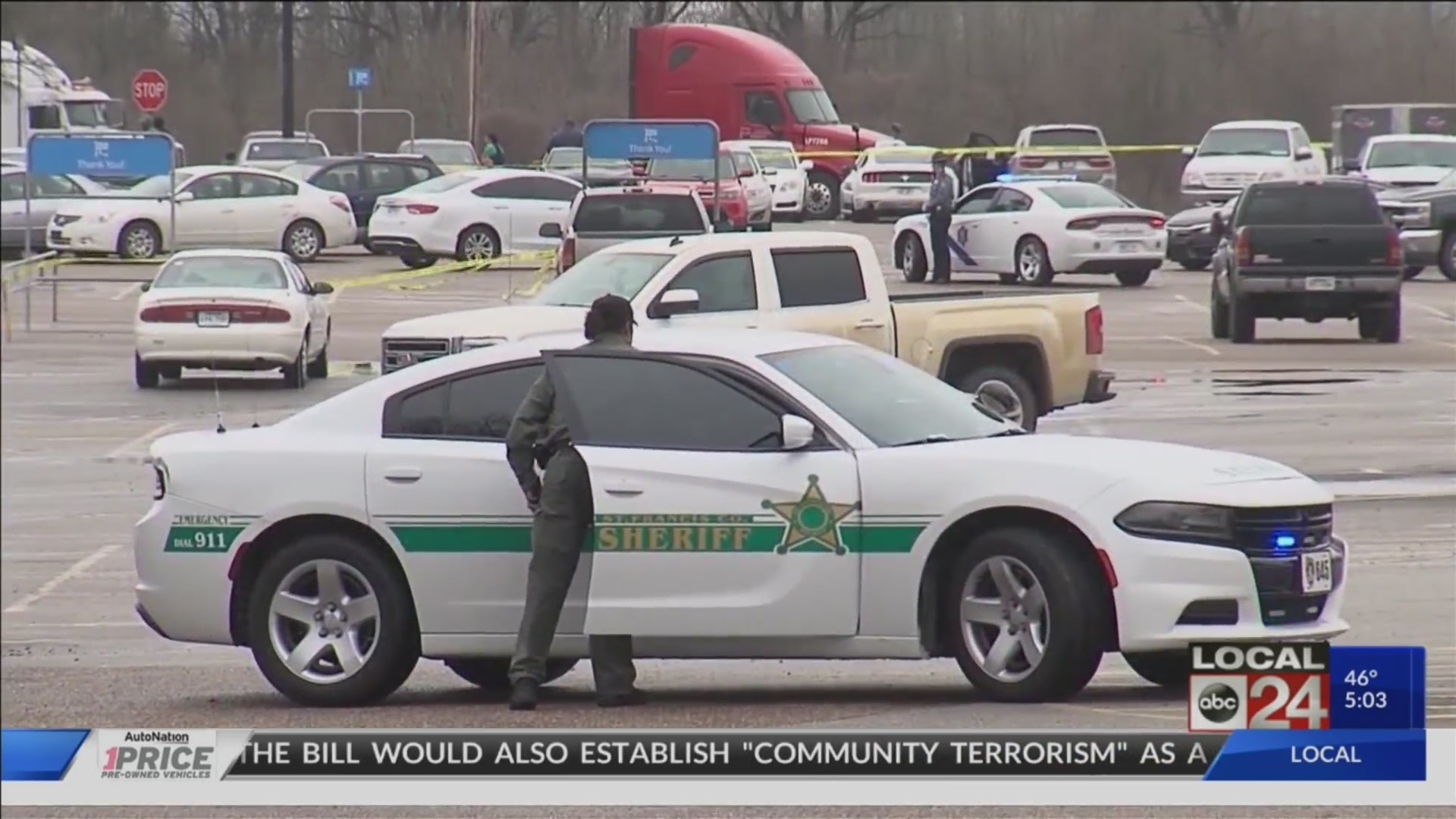