SHERWOOD, Ark. — Nationwide, and here in Arkansas, pharmacies are having a hard time keeping face masks in stock. The masks are getting snapped up as the demand... 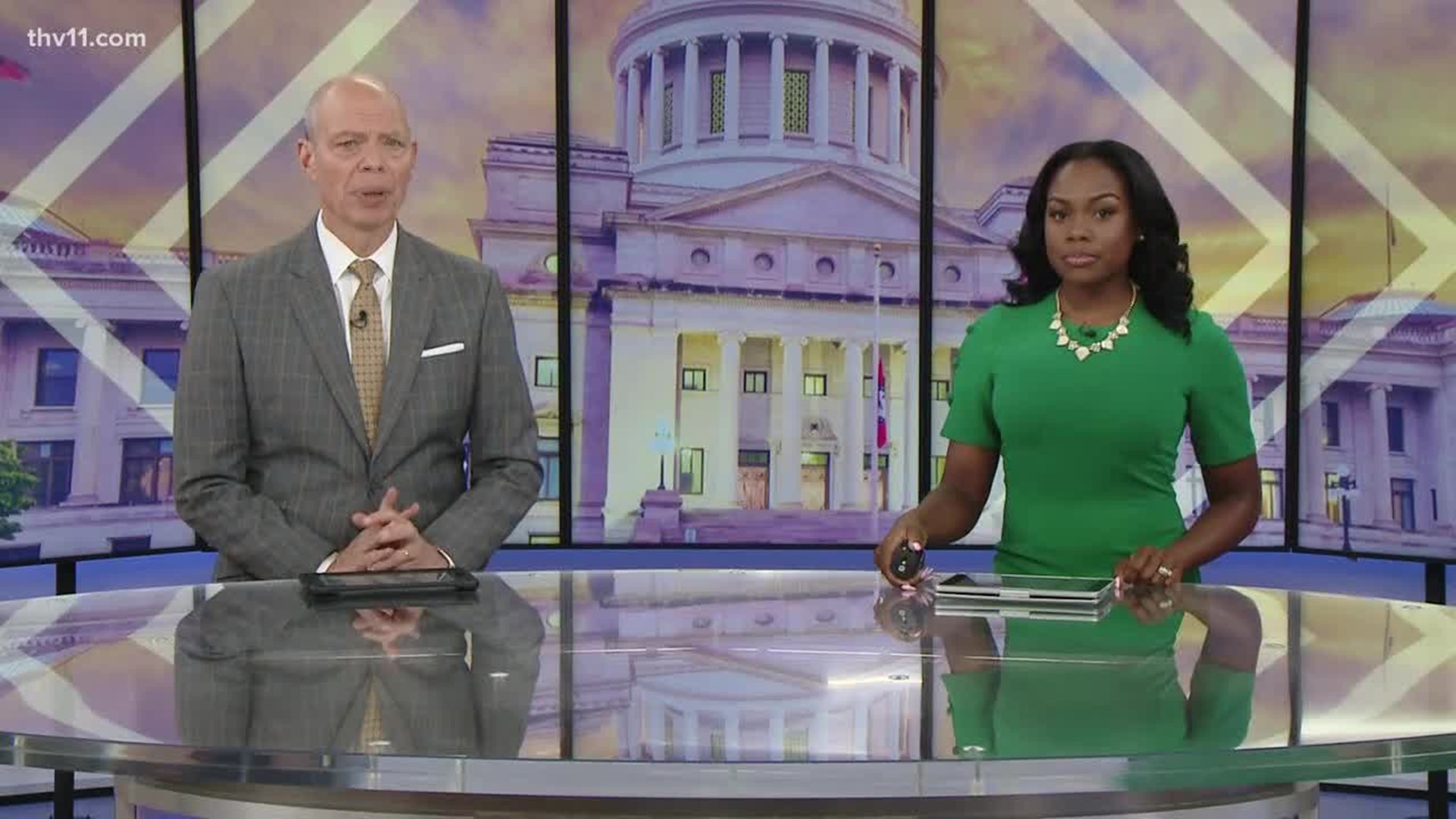 SHERWOOD, Ark. — Nationwide, and here in Arkansas, pharmacies are having a hard time keeping face masks in stock.

The masks are getting snapped up as the demand outstrips the supply.

Brian Koesy, owner of Brian’s Pharmacy in Sherwood, said they’d typically give out the masks for free, but now you’ll have to pay to protect yourself.

“Now, they’re coming in and asking for them,” he said.

What once was the last box of 20 has now dwindled down to the single digits.

“I have exactly one mask remaining because we’ve really had a run on them,” Koesy said.

When the coronavirus outbreak began he said he noticed people buying them in bulk.

Koesy said customers were telling him they were traveling internationally and wanted to have them on hand.

“We ran out initially, we got a re-supply, and then we haven’t been able to get any since then,” he said.

The shelves have been empty for the past two weeks and Koesy said he fears there’s a possibility re-stocking won’t happen until mid-May.

“We order them from our drug wholesaler and they’ve been out,” he said.

But is this piece of material that effective?

To put it into perspective, the mask can stop someone from spreading the virus because it catches the water droplets they exhale and that’s what the virus is trapped in.

But the virus particles floating around in the air are not attached to water droplets and are small enough to pass into the mask.

“Flu is by far a larger problem,” Koesy said.

He said while you should be focusing more on the flu, you need to remember to wash your hands regularly with soap and water.

Also, Koesy adds, it isn’t too late to get your flu shot.