Monday’s Walmart shooting in Forrest City, Arkansas is still heavy on many minds. Two officers were shot, before killing a suspect who was making threats. 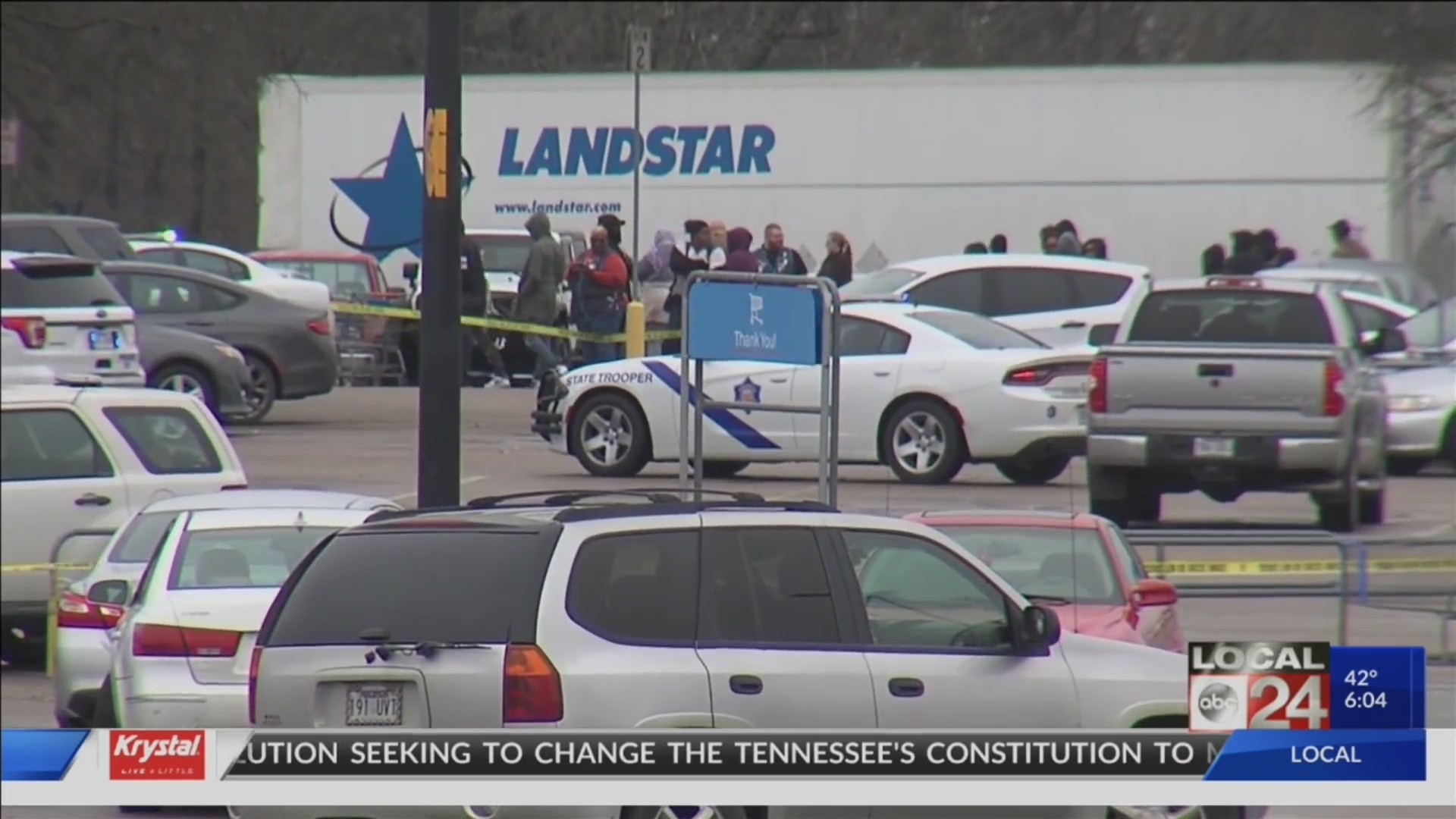 FORRESTCITY, Ark. (localmemphis.com) – Monday’s Walmart shooting in Forrest City,Arkansas is still heavy on many minds. Two officers were shot, before killing asuspect who was making threats.

Oneofficer remains in critical condition at Regional One Health. 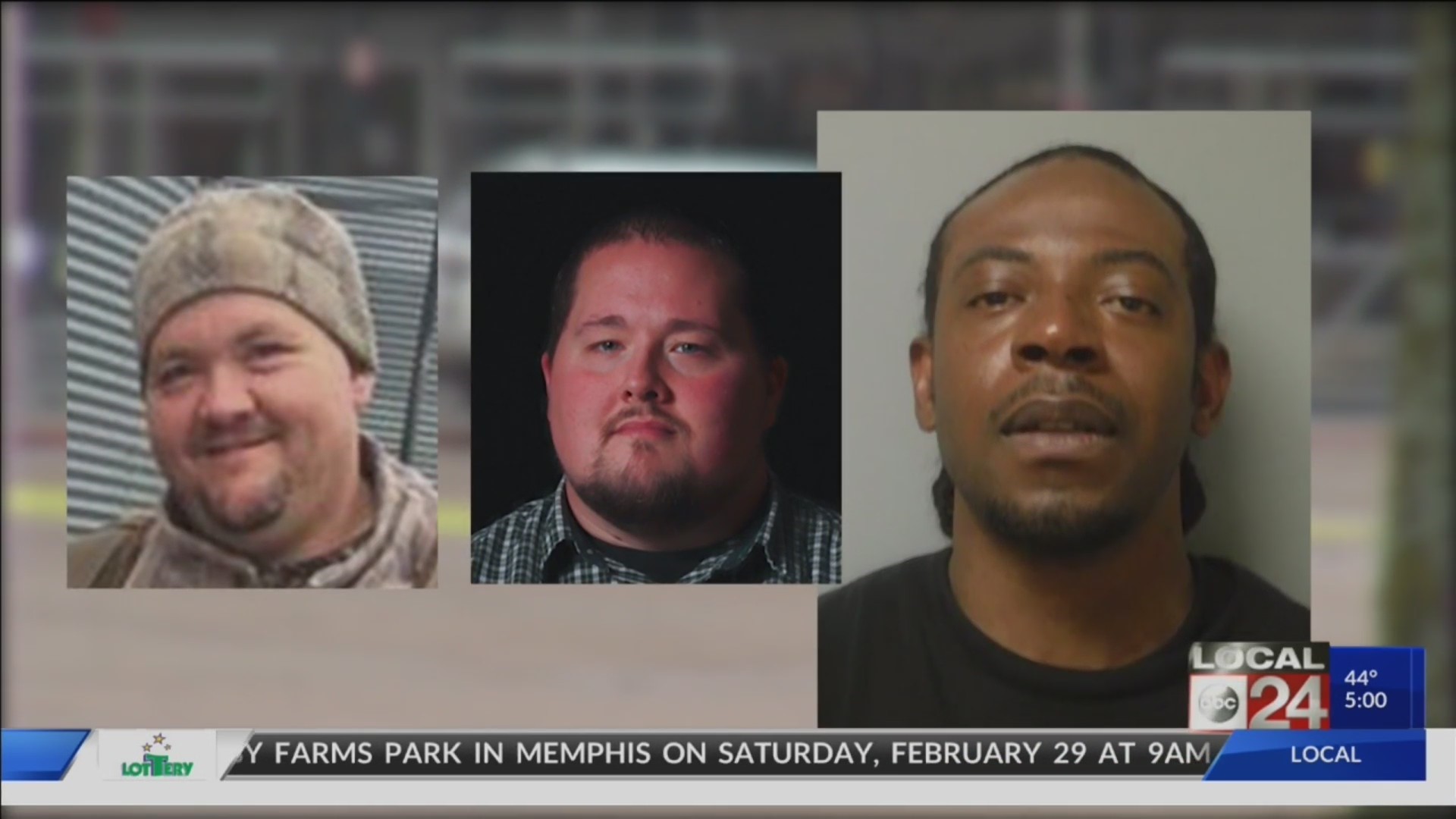 TheForrest City Walmart shooting shook the entire community, with many stillstunned by what happened.

“Idon’t want to go out to Walmart ever again or go out,” said Faye London, formerForrest City resident.

“Itmakes you worried when you go anywhere because you don’t know what people arethinking, what’s going on, or what’s happening in people,” said Sarah Cochran,Forrest City resident.

Local24 News spoke with Walmart employees off camera, who say it was hard for manyto return to the store. They say there were employees shaken up and crying.

Employeesalso said members of the corporate office, Forrest City’s mayor, and counselorswere at the store to support employees.

“Peoplego through things in life that they can’t control,” said Cochran.

Forsome looking to move forward, there was still a lingering fear.

“It’sscary to get out your house and come out in the public. It’s just scary now.These people don’t care about anyone but themselves,” said London.

Thatfear only intensified for many like London, who has family living in the area.

“Whenwe hear the news, we’re on the phone checking and seeing if there’s any familymembers involved in any of this,” said London.

“They’rekilling children down here also, not only going into Walmarts doing that, but outsideof Walmart. It’s dangerous,” said London.

“Violenceis everywhere baby. Everywhere you go, there is violence. You just have to tryand keep your distance from the negativity part of the community,” saidCochran.

Somepeople said they noticed an increase in crime. They believe even if security isheightened, there will still be an issue with crime.