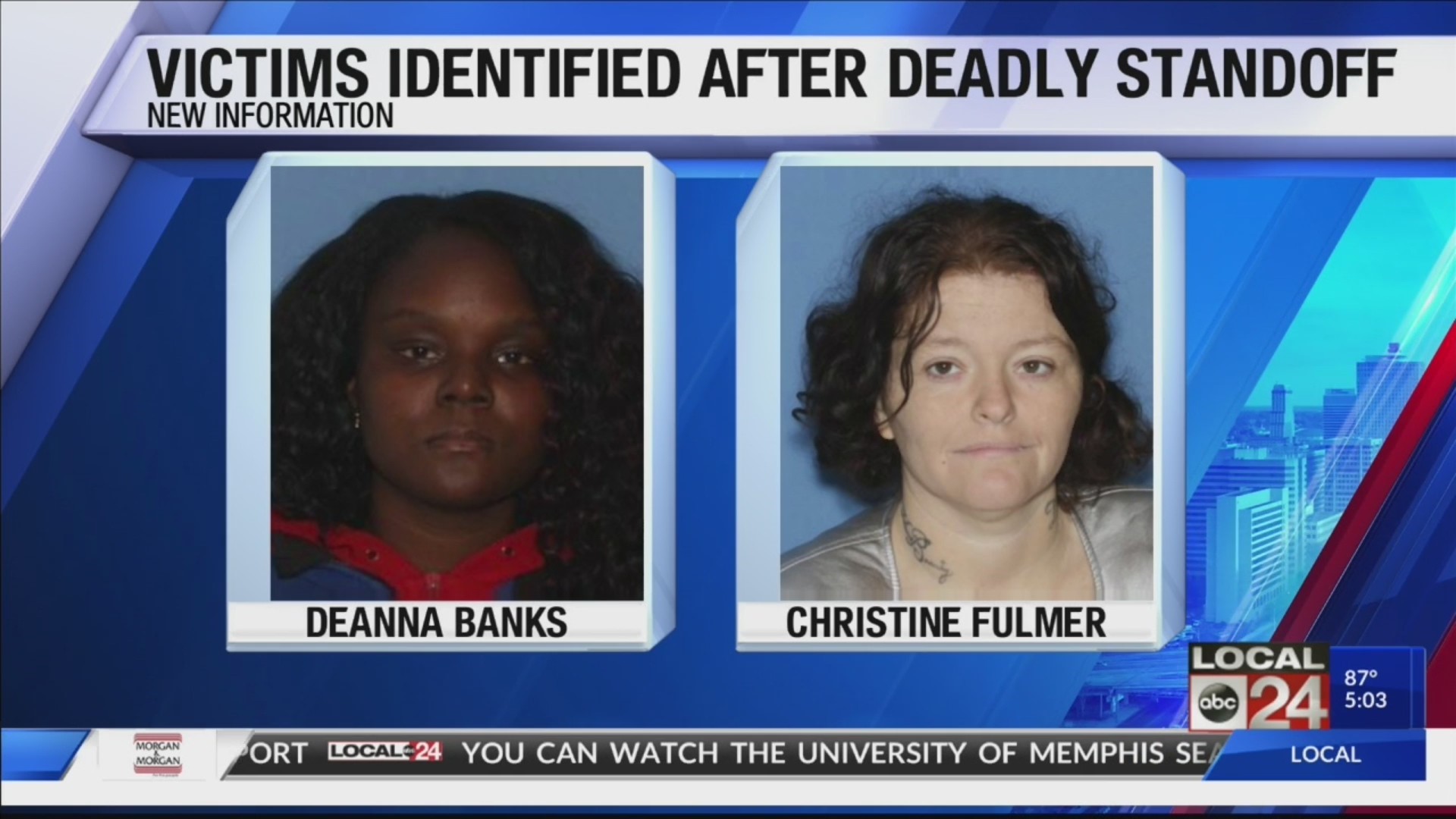 HELENA-WEST HELENA, Ark. (localmemphis.com) – UPDATE 8/28/2019 – The victims and suspect who died in Tuesday’s barricade situation in Helena-West Helena, Arkansas, have been identified.

(ARKANSAS STATE POLICE NEWS RELEASE) – The Arkansas State Police is investigating the death of threeindividuals after a double homicide and an officer involved shooting inPhillips County.

Yesterday afternoon (Tuesday, August 27th) officers with theHelena-West Helena Police Department responded to the residence of 202Washington Street in response to a report of a shooting at that location. Asofficers approached the residence, they located two female victims in the frontyard. Christine Fulmer, 40, and Deanna Thomas Banks, 28, both of Helena-WestHelena were deceased upon the officers’ arrival.

As officers approached the front door of the residence, RaymondLewis Williams, JR, 37, came out of the front door brandishing a rifle. Whenofficers took cover, Williams fled back into the home, where he barricadedhimself. At that time, Helena-West Helena Police requested the assistance ofthe Arkansas State Police SWAT Team.

Communication with Williams was unsuccessful through theevening, and after multiple attempts to communicate tear gas was deployed intothe home. Soon after, Williams appeared on the front porch of the residencewith a rifle and fired at officers. State troopers then fired on Williams, whodied at the scene.

The bodies of all three individuals at the scene will be sent tothe Arkansas State Crime Laboratory to determine the manner and cause ofdeath.

Special Agents of the Arkansas State Police CriminalInvestigation Division will prepare an investigative file to present to thecounty prosecuting attorney who will decide if the shooting was consistent withArkansas laws regarding the use of deadly force by a law enforcement officer. 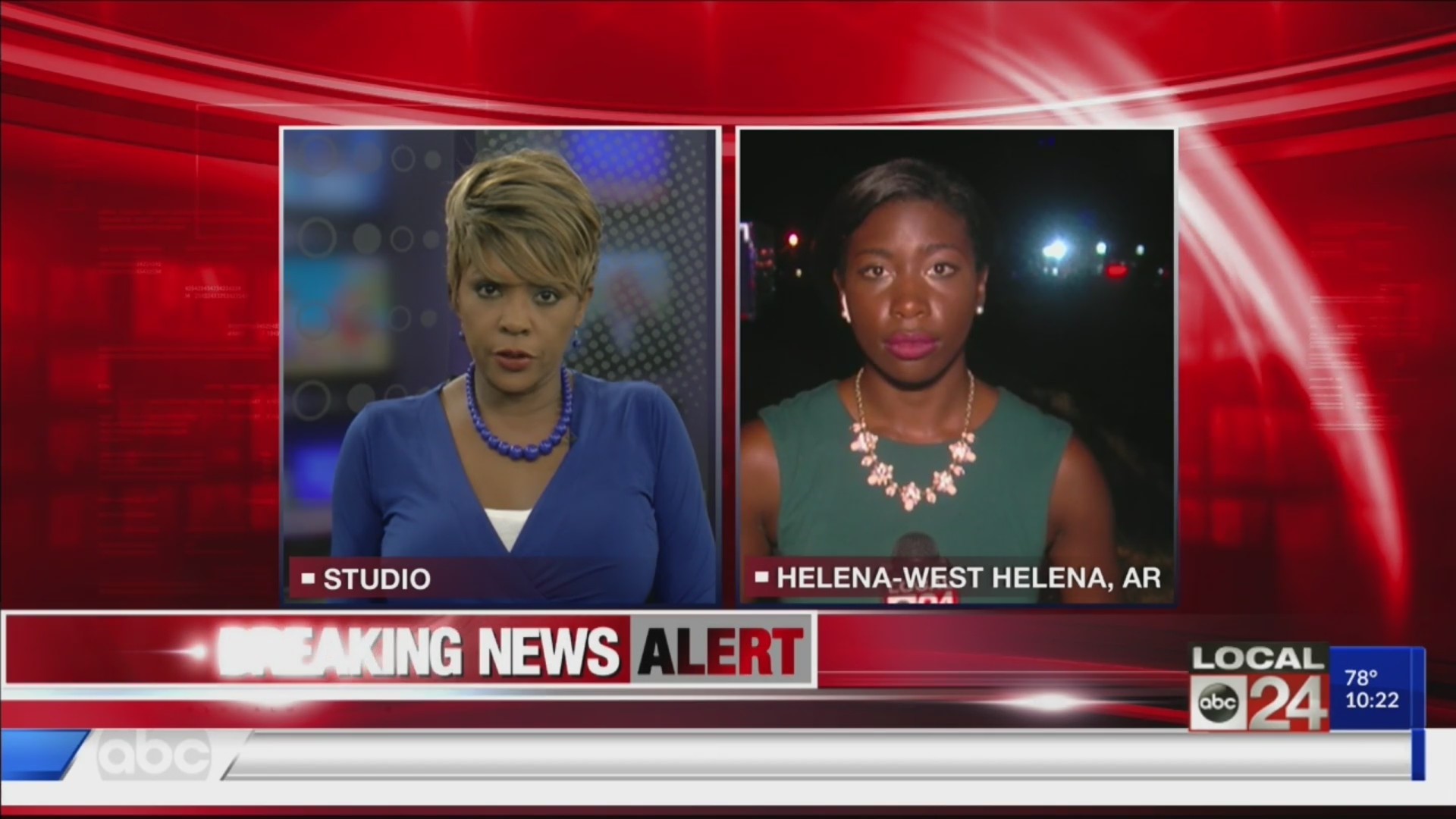 8/27/2019 – Three people are dead, including a suspect, after a barricade situation in Helena-West Helena, Arkansas. 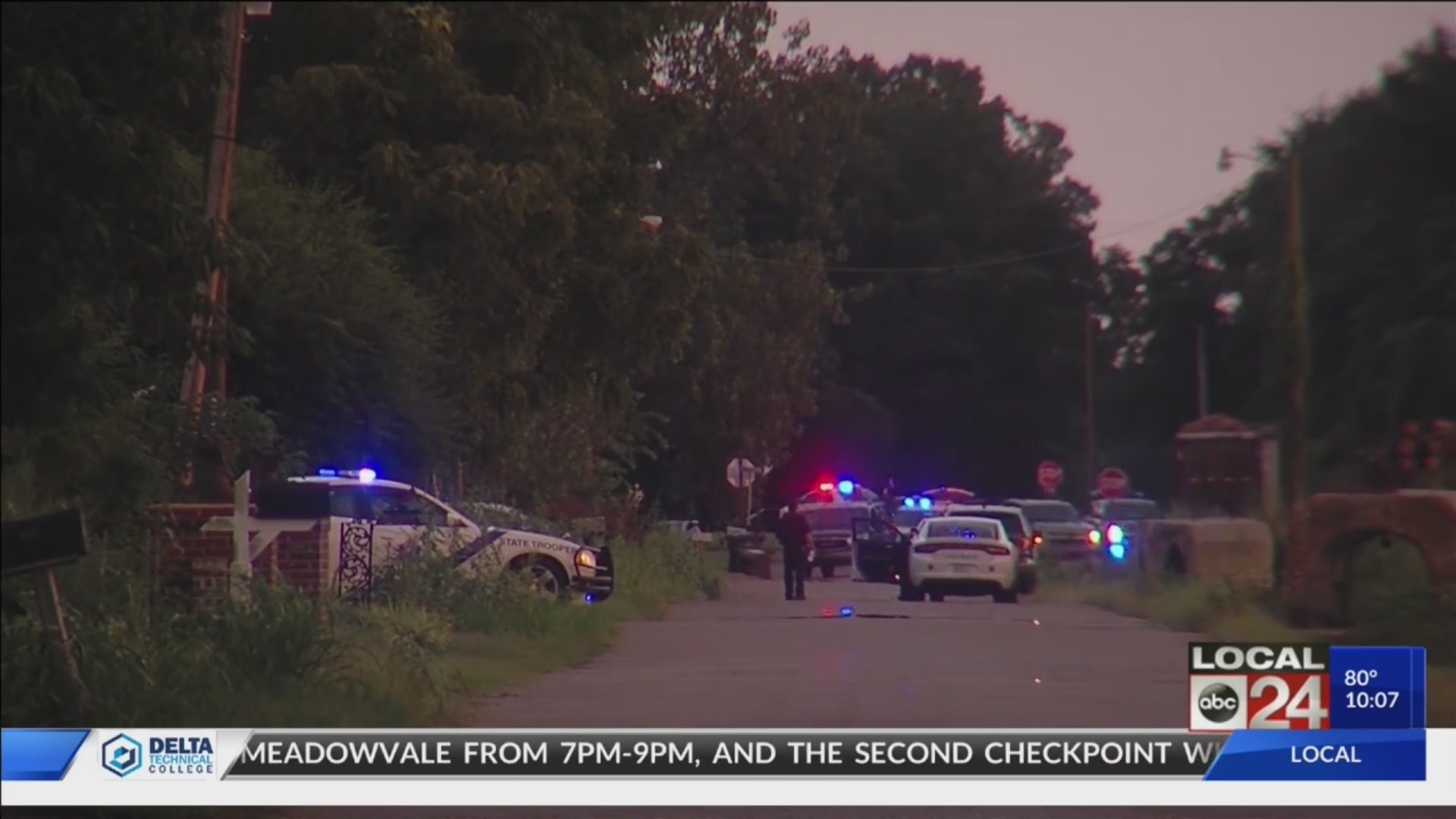 Helena-West Helena police chief Patrick Smith tells Local 24 Newsofficers were called to a home on North Washington about 4:00 p.m. Tuesday. Twobodies were seen in the front yard but as officers tried to check on them, Smithsays a suspect inside the home pointed a gun at them through the window. ChiefSmith says no shots have been fired at officers.

EMOTIONAL SCENE: After our 10 p.m. liveshot the family of the barricade suspect react to news of his death. Warning: some language is used. @LocalMemphis pic.twitter.com/pifUBMGL2a

BREAKING: Helena-West Helena police confirms the suspect is dead. He says the suspect fired at the SWAT team and they returned gunfire. The suspect has not yet been identified. @LocalMemphis pic.twitter.com/zpxUZQXD46

Though originally reported, Smith says there is not a hostage involved. The SWAT team was called to the scene, as well as Arkansas State Police.

We are told a safety perimeter is set up and six roads, including North Washington, are blocked.

NEW: We just arrived near the scene where Helena-West Helena police say a man has barricaded himself. The AR state SWAT team has arrived. The chief tells me it is the agency that will be engaging the suspect. The State Bomb squad is here as well. @LocalMemphis pic.twitter.com/l3JMopVCPl