The Mid-South Fair is back. Gates opened Thursday, and the fair runs until September 29th at the Landers Center in Southaven. 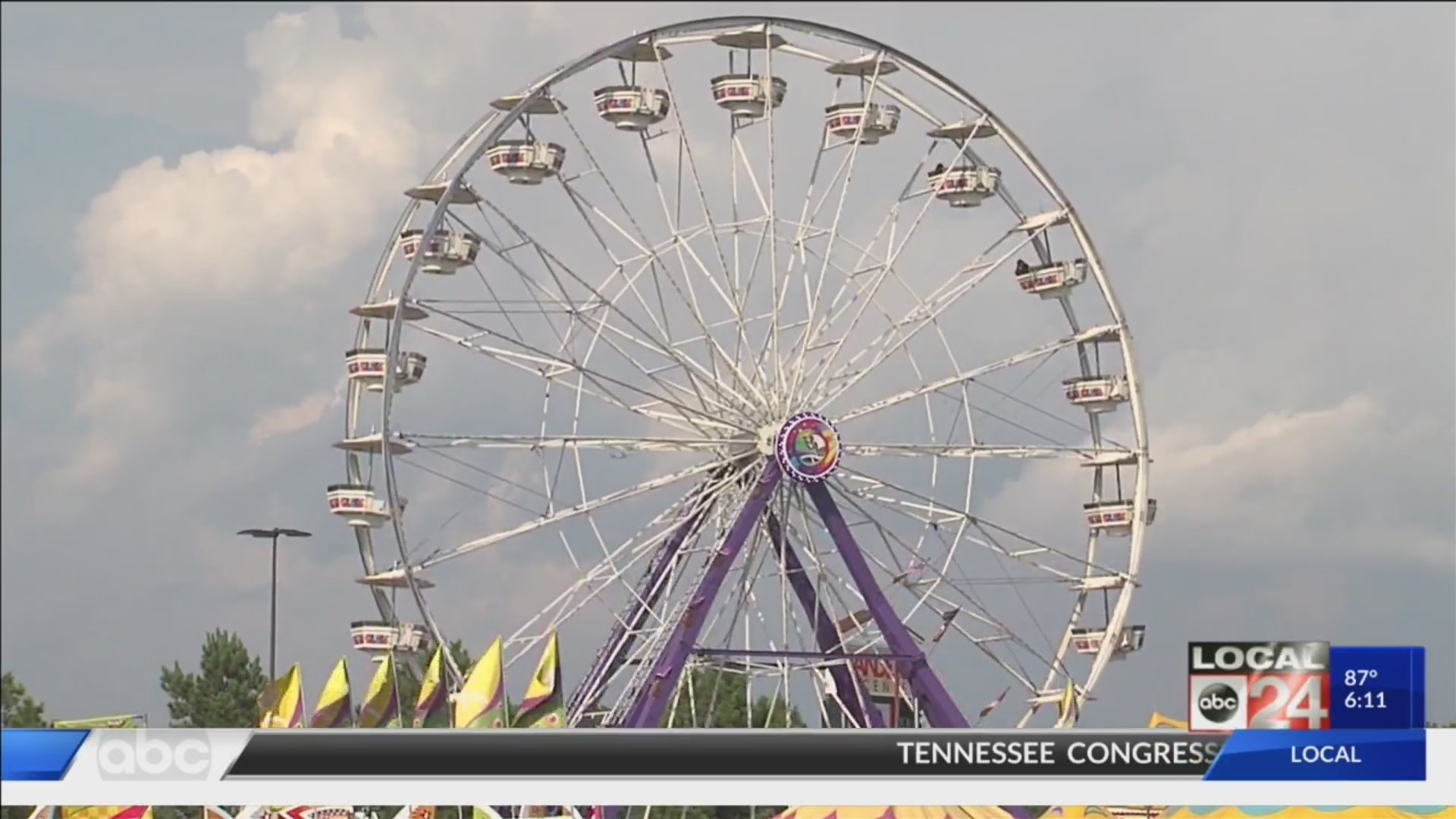 MEMPHIS, Tenn. (localmemphis.com) – The Mid-South Fair is back. Gates opened Thursday, and the fairruns until September 29th at the Landers Center in Southaven.

You’ll find the usual fair fun, including rides, food, and games.And there’s a big music line-up for the duration.

“Our team has worked hard to select musical actsthat will appeal to a broad audience, and I’m ecstatic to say that we havecertainly succeeded in that,” Todd Mastry, Landers Center’s executive director,said in a release. “From country to Latin to pop, there is a genre foreveryone to enjoy during this year’s Mid-South Fair.”

The music lineup is as follows:

Click here for more on the fair, including hours and admission prices.