On this night before Thanksgiving, one Desoto county man says he is thankful to be alive. A year ago, he was clinging to life after a botched weight loss surger... 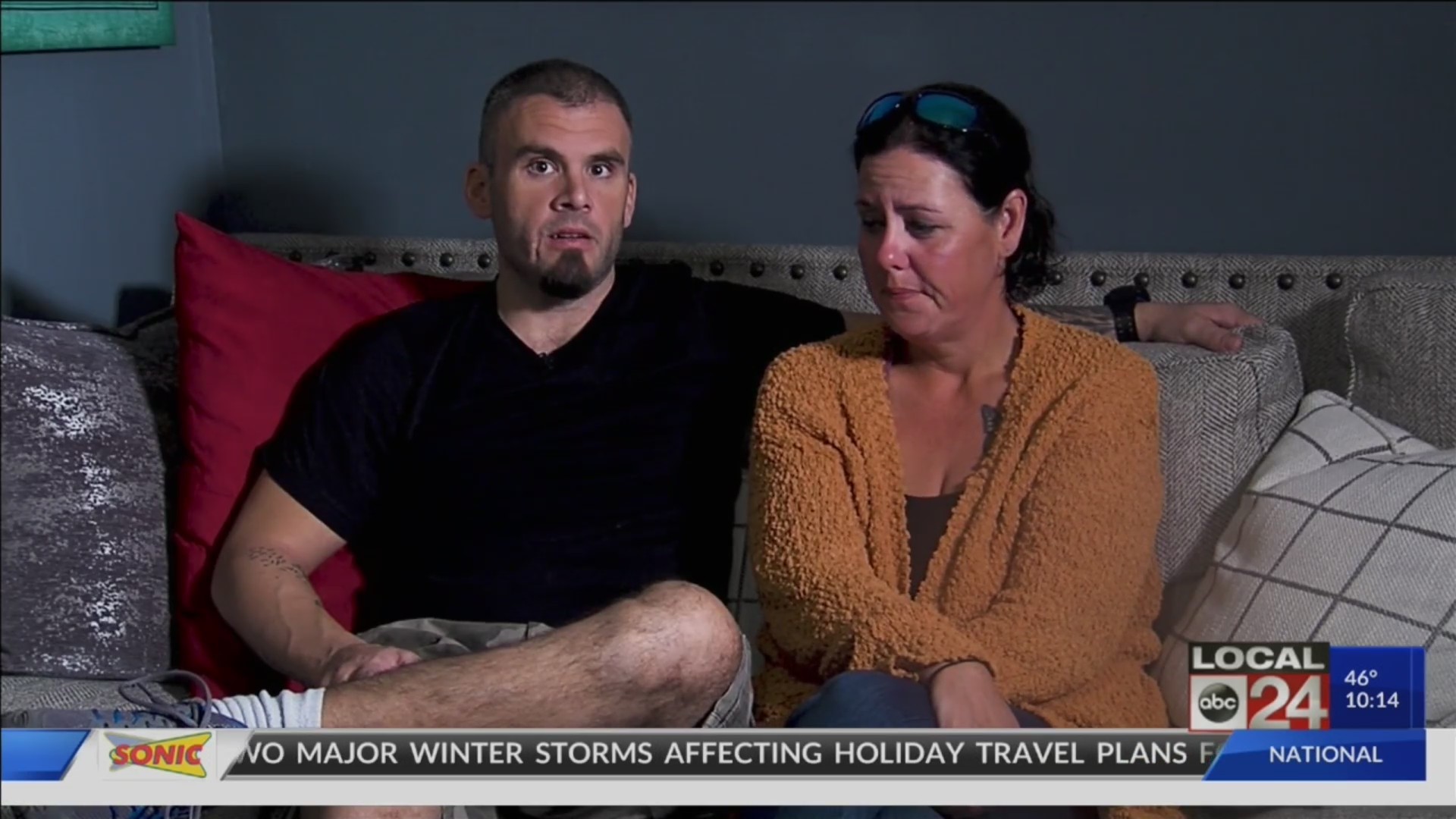 OLIVE BRANCH, Miss. (localmemphis.com) – On this night before Thanksgiving, one DeSoto county man says he is thankful to be alive. A year ago, he was clinging to life after a botched weight loss surgery in Mexico.

Every year, thousands of people visit Alexander Road in OliveBranch, Mississippi, to see a giant Christmas light display. But this year thedisplay is different in many ways.

Tino Valenzuela spends most of November in the yard with hisfather-in-law setting up for their charity light display. For Valenzuela, justbeing here is a blessing.

“It’s been a long road but now that I’m back to normal, Ifeel great,” said Valenzuela.

Tino and his wife Laurie arrived in Mexico for weight loss surgeryin September 2018. They chose Grandview Hospital in Tijuana to save money, butit nearly cost Tino his life.

Laurie’s surgery went fine, but complications landed Tino in the hospital as soon as he returned to the U.S. He spent the next six months in and out of two Memphis hospitals.

“We didn’t know if I was going to make it or not,” saidValenzuela.

He couldn’t eat or drink anything for months. He got two life-threateninginfections. In the end, a Memphis doctor performed the surgery that saved hislife.

“My doc actually said there is no way possible except throughthe grace of God that I made it. I am not supposed to be here,” saidValenzuela. “They had to remove my complete stomach and 14 inches of myintestines because of everything that happened.”

Tino and his wife have lost more than 300 pounds combined sincethe surgery. They both say it was not worth the toll it took on their family. Helost his job, and they have mountains of medical debt.

Laurie still finds something to be thankful for. “We’restronger now than we ever have been and that’s all that matters, and we’re hereto keep pushing forward,” said Laurie Valenzuela.

Which brings us back to that holiday light display. For almost adecade, the couple called it “Bella’s Lights.” It benefited a childwith brittle bone disease.

“We want to thank everyone for all the years we’ve been ableto do the light show,” said Laurie Valenzuela.

This year, they’ve renamed it “Lights of ManyBlessings.” The money collected from donations will go to a differentfamily in need each year.

“You don’t have to donate. Donations are welcome. We lovethem, but you don’t have to. You can just come see the lights and see the truereason for the season, which is Christ. Just pull up and listen,” saidTino Valenzuela.

The display is at 4360 Alexander Road in Olive Branch. It beginsthe day after Thanksgiving and runs through the end of the year.