Dozens of families in DeSoto and Tate counties had utility bills of more than $700 for just one month. At least 80 customers blame smart meters. 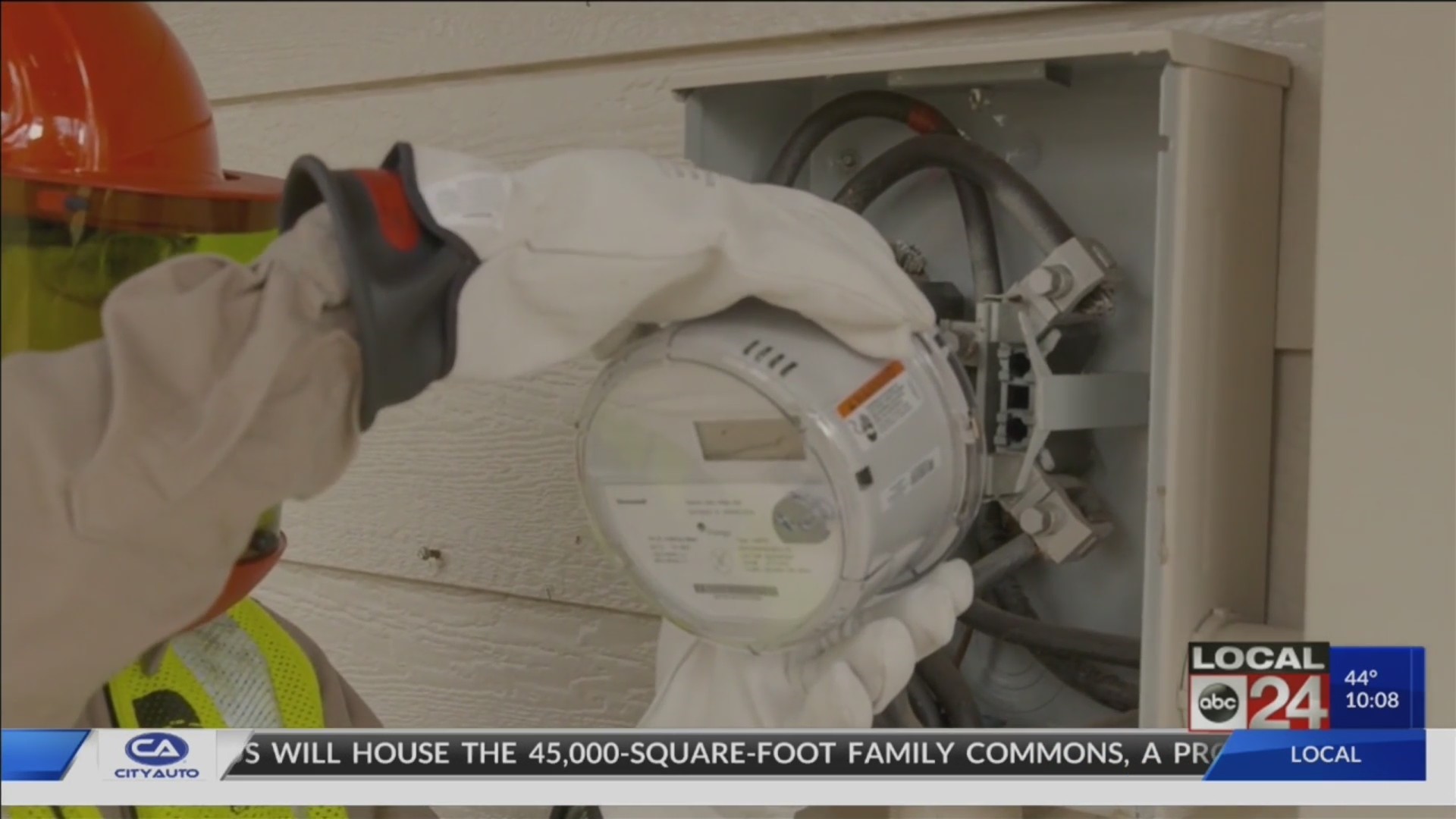 DESOTO CO., Miss. (localmemphis.com) – Dozens of families in DeSoto and Tate counties had utility bills of more than $700 for just one month.  At least 80 customers blame smart meters.

Entergy started rolling out the 189,000 smart meters a few months ago in Northern Mississippi, and we found hundreds of people who said that’s when their bills started to spike. They had no choice but to call us to get some answers quickly.

Williams isn’t the only one with this problem. Our newsroom was notified of a community Facebook post about high Entergy bills. Someone also sent us video of their lights flickering on and off shortly after their smart meter was installed.

“We’re not seeing a trend like that, and that’s why I told you we’ve been very careful in picking out the right type of meter,” said Don Arnold, Customer Service Manager, Southaven.

Entergy representatives believe the increase customers are seeing can be due to a number of factors like higher usage during the winter months. But Williams is not buying it.

“We keep it on the same temperature year round. We haven’t done anything differently,” Williams said.  “We’re trying to figure out how my utility bill can average between $300-$400 a month for 10 months and then jump $304 to $735 in January.”

“Each one needs to be investigated. We need to look at each one of them. That’s why I encourage them to call in, let’s look at it,” said Arnold.

Customers can choose to opt out of having a smart meter, however they must pay a $99 fee and a $27 per month to manually read the meter.

“We watch Channel 24 everyday and it’s about to get cold so we’re thinking wow is it even going to increase? We sure hope not,” Williams said.

A number of customers say Entergy adjusted their bills after we contacted the utility. Others have appointments with representatives to look at their meters. If you’re having an issue, Entergy encourages you to call 1-800-ENTERGY to report any problems.