Entergy customers are fed up. Many of them have received their smart bill that says they owe the company hundreds more than the usual amount. Jerry Ash of Bridg... 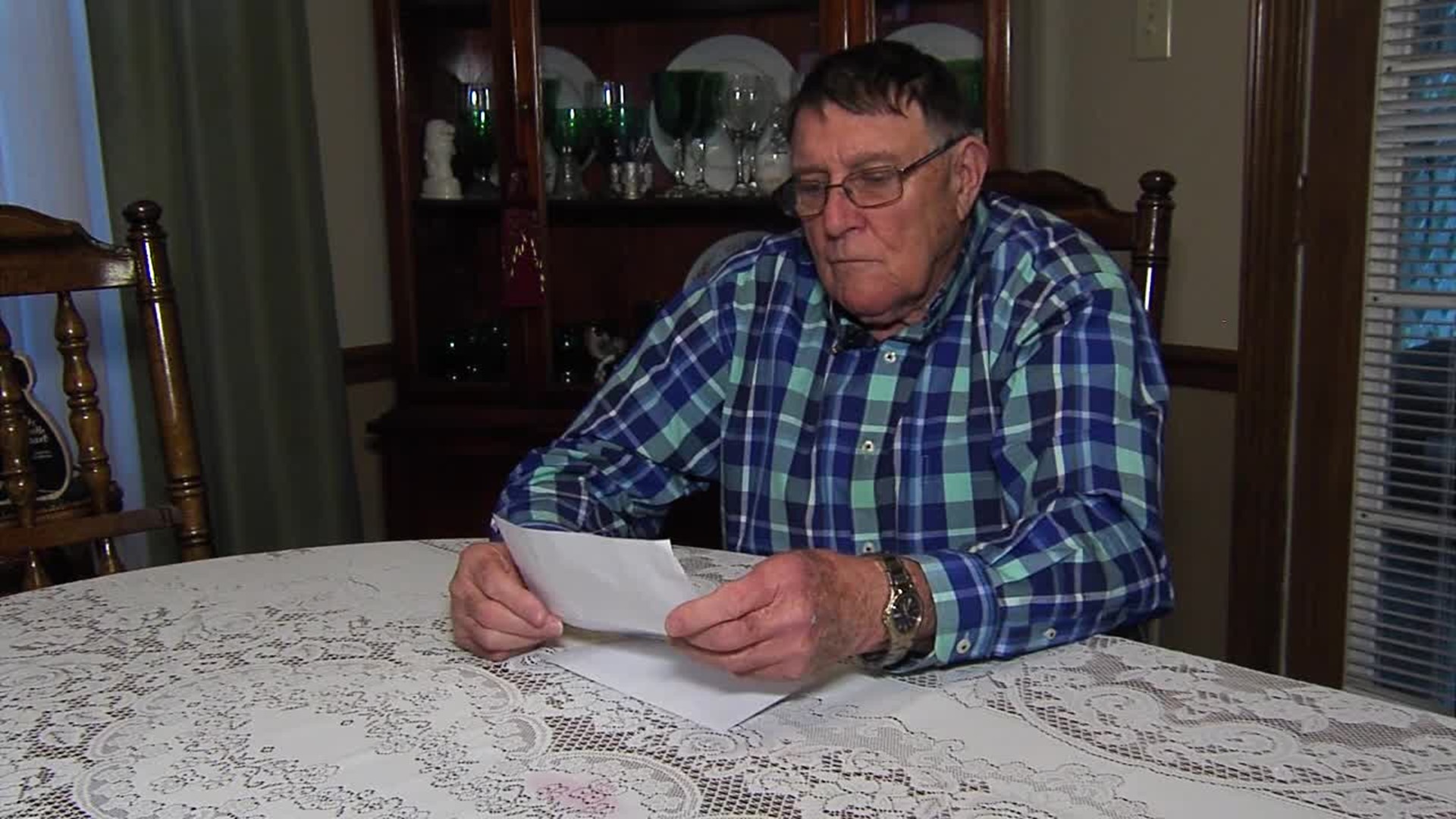 BRIDGETOWN, Miss., (localmemphis.com) – Entergy customers are fed up. Many of them have received their smart bill that says they owe the company hundreds more than the usual amount. Jerry Ash of Bridgetown was shocked that the company even sent the bills out with those dollar amounts.

“It’s really unreal that anybody would send out and then not question it,” Ash said.

A Local 24 News Investigation uncovered Entergy has been billing customers hundreds of dollars more than they should be. Ash said when he called the company they told him that he had to pay what he owed according to his meter.

Several customers contacted Local 24 News for help and after our investigators notified Entergy, the company fixed the bills. Ash has reached out to the company and he says they told him they found nothing wrong with his bill.

“Put yourself in my place,” Ash said. “Don’t you think five times higher is different?”

Ash’s bill is usually around $80 per month, but his bill for February was $478. The bill even had a graph showing the amount of energy Ash used in February skyrocketed compared to what he used in January.

“It puts me in a bind because I’m on a pension,” Ash said.

He said when the company installed his smart meter in the fall they told him his bill would actually decrease, which is what happened at first.

“I think this meter is bad,” Ash said.

Bessie Pearson-Hudson, received two bills from Entergy this month saying she owed almost $700. The bill for her home more than tripled from $99 per month to $334.

“I was really surprised and shocked,” Pearson-Hudson said. “I almost choked when I saw that first bill.”

She contacted U.S. Congressman Trent Kelly for help dealing with the issue. She received the same response from Entergy that Ash received.

“Whatever’s on your bill what you’ll be responsible for,” Pearson-Hudson said.

She and her husband have empty land in Walls, Mississippi, where they plan to build a house in the spring. An average month for energy on that land is $19 per month, but this month she received a bill that was more than $300. She was able to get that bill fixed, but before that, the company threatened to turn it off.

“The more people that contact Entergy to make them aware of that it’s a problem, maybe they will look more into these smart meters,” Pearson-Hudson said.

Anyone having issues with their smart meter bills is encouraged to call 1-800-ENTERGY to report problems.